Home
|
Featured Story
|
Did you know about these doppelgangers of famous architectural pieces? 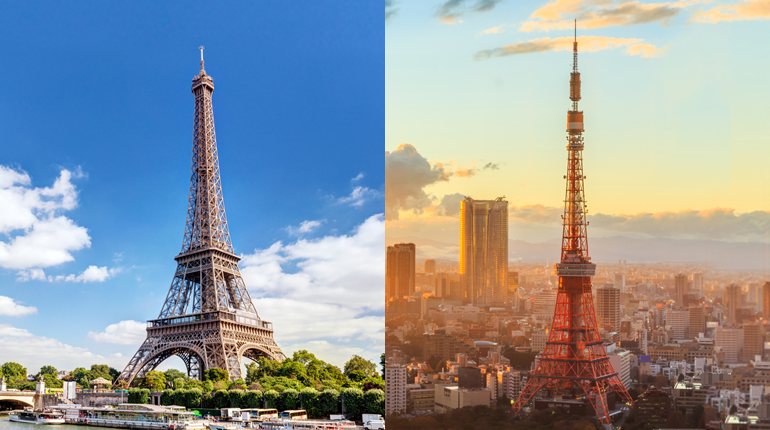 A major tourist attraction, people from around the world have visited the ‘Eiffel Tower’ in Paris, but have you visited its twin in Tokyo? Tokyo tower is the world’s tallest steel-supported tower standing at a height of 333 meters, making it 9 more meters taller than its French counterpart.

Not just Eiffel tower, but a lot of widely recognised architectural beauties have doppelgangers around the world.

Read on to find out the rest of the list!

1) The Capitol- Washington and Havana

El Capitolio, Havana was built in 1929 to house Cuba’s Congress, but later modified to a different use in Fidel Castro’s time. This brilliant architecture opened its doors again to public in March this year after 8 years of reconstruction.

The 25th April Bridge, or the Salazar Bridge is the longest suspension bridge in all of Europe and is constructed by the same company that made the famous San Francisco bridge. The bridge has 2 levels, the top one is for cars while the bottom one is for trains.

St. Peter’s Basilica in Rome is the largest church in Christendom and is more than twice the size of the Anglican church of St. Paul in London.

Lisbon’s Cristo Rei has many similarities to the Christ the Redeemer statue in Rio, that being its initial inspiration. The main attraction for tourists here is the stunning panoramic view of the city of Lisbon.

Notre Dame Cathedral, Ho Chi Minh City holds one of the last few remaining symbolic references of Catholicism in Vietnam. It was built by the French during the 1880s and in 1962, the Vatican gave it the official name of Saigon Notre-Dame Cathedral Basilica. 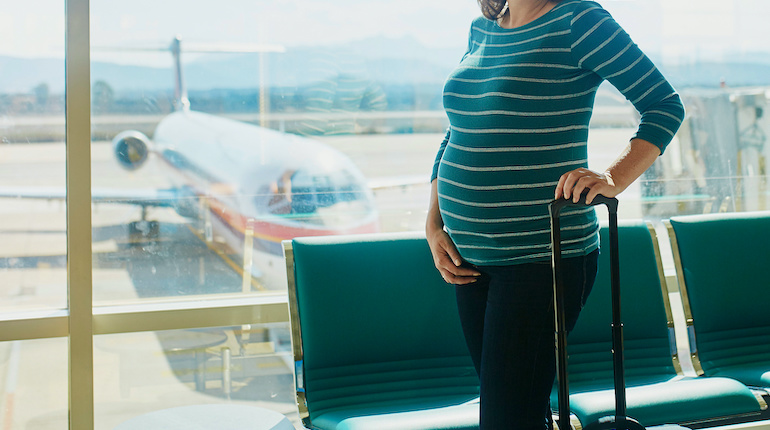 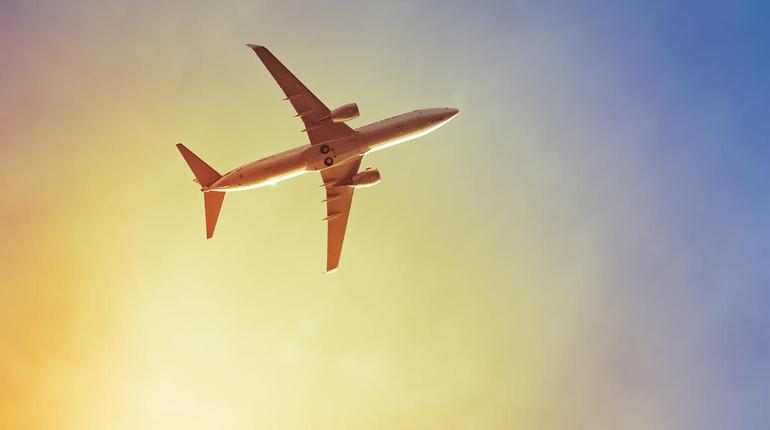