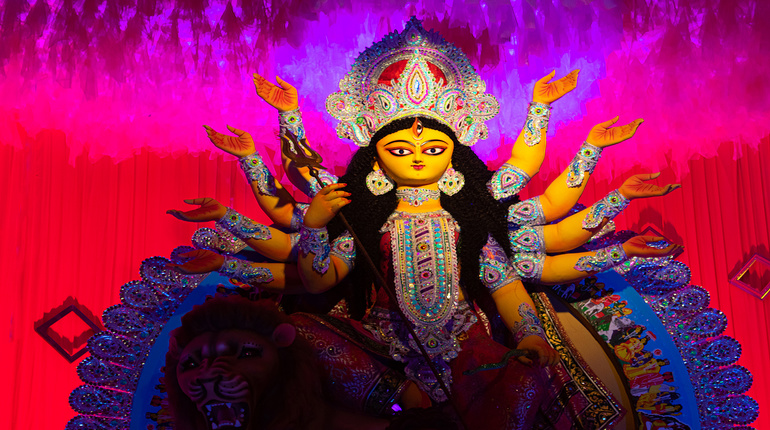 Navratri has finally begun, and with it comes the happy anticipation of Durga Puja celebrations.

However, keeping the pandemic in mind, several states have released new guidelines for the celebrations this year that range from rules on vaccination status to capping on the number of devotees to instructions on the immersion ceremony.

Get up to Rs.3000 off on flight tickets with coupon code: DEAL

The state where Durga Puja is celebrated with the utmost fanfare, West Bengal has issued strict guidelines for this year as well, instructing that the pandals be “spacious and kept open from all sides” and have “separate entry and exit arrangements”.

In addition to this, cultural programmes in or near the puja pandal premises are prohibited, as are melas and carnivals near the pandals:

West Bengal govt issues guidelines for Durga Puja; pandals should be kept open from all sides, no cultural program to be held.#DurgaPuja2021 pic.twitter.com/cPoauT3wXa

The guidelines issued by the Odisha state government instruct that the puja be conducted in “indoor-like” conditions, and “only for observance of rituals without public participation, pomp and grandeur”.

The state government has also prohibited immersion processions, any kind of religious processions, community feasts as well as musical or any other entertainment programmes:

Yes to Puja, No to congregations

As per media reports, the Delhi Disaster Management Authority (DDMA) has allowed Ramlila and Durga Puja gatherings in districts with a positivity rate of 5% or below with permission from the district magistrates. A maximum of 50% hall capacity with a ceiling of 200 people is allowed in closed spaces. The organizers have also been asked to comply with all COVID-19 safety norms, such as masking and social distancing.

Similar to the guidelines issued by West Bengal, the Assam government has also instructed for open and spacious pandals in order to facilitate social distancing. In addition to this, all organizers and volunteers must have received at least one dose of the COVID-19 vaccination and preferably two doses of vaccination.

All volunteers, priests and puja organizers must also get mandatorily tested for COVID-19 before puja starts (on Panchami day) and after immersion (Ekadasi day), even though they may be vaccinated.

In addition to this, the devotees attending the events shall be allowed only after ensuring that they have received at least one dose of the COVID-19 vaccination (exceptions allowed for those below 18 years of age):

Amongst the Durga Puja guidelines issued by the Bruhath Bengaluru Mahanagara Palike, readers must note that no more than 50 people will be allowed at a time during prayers, and that distribution of flowers, fruits and sweets will remain prohibited.

The guidelines have also placed a cap on the number of people allowed at a time for puja-related activities such as Darshan, Sindur Khela and Debi Boron (Visarjan):

Karnataka | Idol size shall not exceed more than 4 feet; 1 idol should be installed per ward with permission of respective Jt Commissioner of zone. Asscn shall not allow more than 50 people at a time during prayers: Bruhath Bengaluru Mahanagara Pallike guidelines for Durga Puja pic.twitter.com/Yt8xFjb2yc

As per the guidelines issued by the state government, Durga Puja may “generally be performed at temples or privately at home by the devotees to the extent possible”.

The state has allowed erection of puja pandals outside containment zones, but they must be barricaded on all sides and covered on three sides to prevent the entry of visitors. Devotees have been instructed in the order to do darshan from a distance outside the barricade without entering the pandal:

Durga Puja may generally be performed at temples or privately at home. Puja may also be performed in specially erected small pandals/mandaps, only with the objective of performance of rituals, by respective Puja Committee members without public participation: Govt of Jharkhand pic.twitter.com/Iilo5Y1v7b

We hope you have a happy and safe festival season! 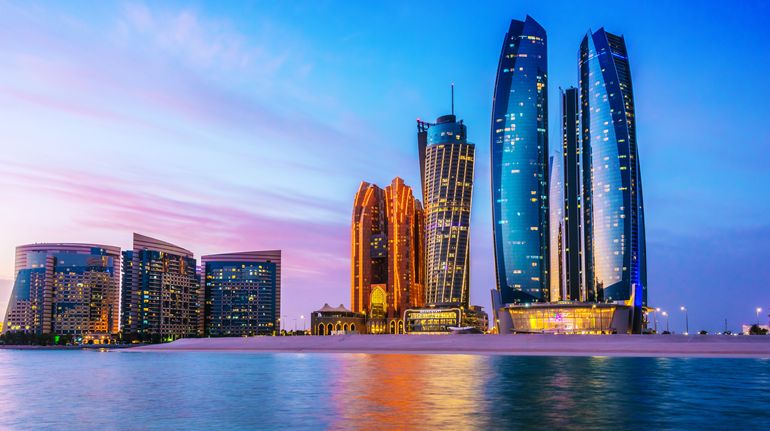