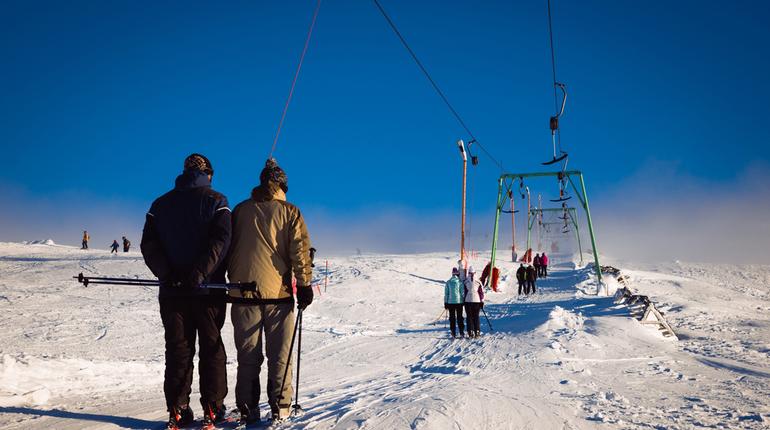 If you thought winter’s over, you couldn’t be more wrong! Serbia’s biggest resort, Kopaonik, has opened a new artificial ski slope that is Europe’s largest. The slope will remain open all summer and is located in the National natural park of Kopaonik.

The slope here totals to a length of 800m with a vertical drop of 116m. It is also almost twice the length of the slope at Midlothian Snowsports Centre in Scotland, which previously was the longest ski slope in the continent.

The snow path here has been designed to resemble hardpack snow so that skiers can have a joyous experience even in the middle of summer.

The slope has been designed in a way that it’s safe for both beginners as well as expert lever skiers. It is also equipped with a chairlift that can seat four people and finishes straight into the middle of the resort.

Kopaonik is located in south eastern Serbia. It has 55 kms of slope, supplied by 23 lifts to carry people.

If you haven’t planned your vacations yet, this is your chance! HAPPY VACATIONS! 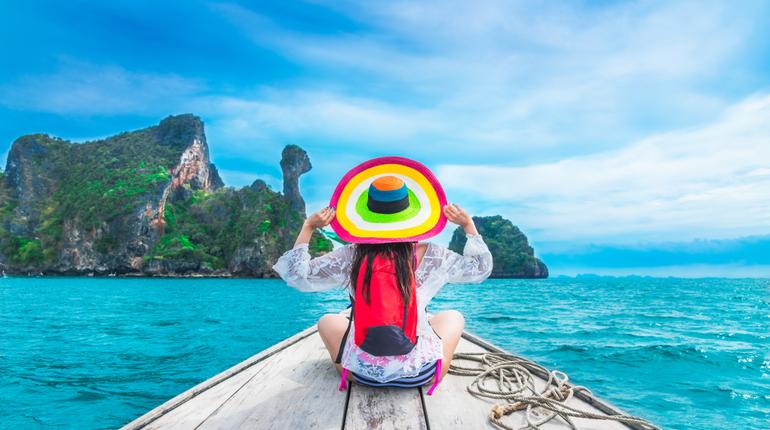