When two major aspects of invention; nature and impressive human architecture combine, the result is a set of crazy roads and bridges that tends to leave us gape-mouthed.

You are driving on the cable bridge from Denmark to Sweden when all of a sudden the bridge transitions into an underwater tunnel. Thrilling, no? Oresund Bridge that connects the Danish capital of Copenhagen to the Swedish city of Malmö is a marvellous example of Danish architecture.

Thrilling, isn’t it? The 8 km long bridge is a double track railway and motorway that mutates into a 4-km-long tunnel beneath the ocean. 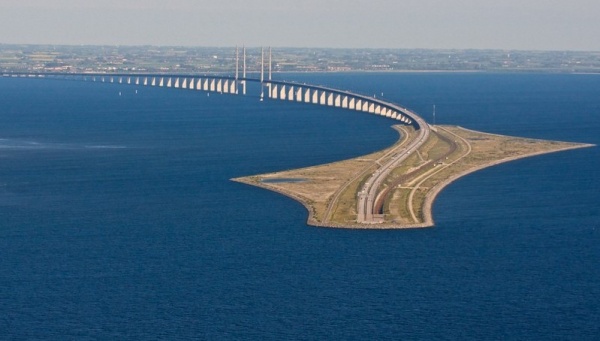 Passage du Gois in France is a submersible causeway that links the island of Noirmoutier to the mainland in the department of Vendée, in France. The natural passage in the Bay of Bourgneuf is only accessible to traffic two times a day when the tide clears out. It was in 1701 when the passage was first mentioned on the map. The seemingly ordinary road is, in fact, a dangerous route trapping a lot of people during the high tides. 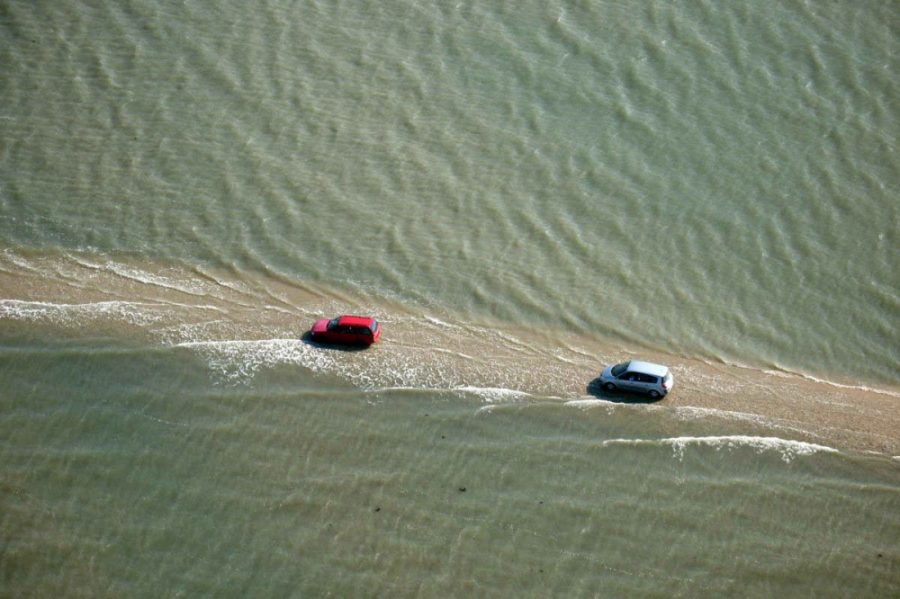 Literally carved out from the rocky Taihang mountains of Henan Province, China, the Guoliang Tunnel is a result of a five-year toil of 13 villages to chisel 1.2-km-long tunnel which is five metres high and four metres wide.

The road was a replacement to 720 steep mountain steps and is now China’s major tourist attraction. It requires a mind of a monk to drive on this perilous road . The tunnel is not only an example of fine craftsmanship but also a window to spectacular views of Taihang mountains. 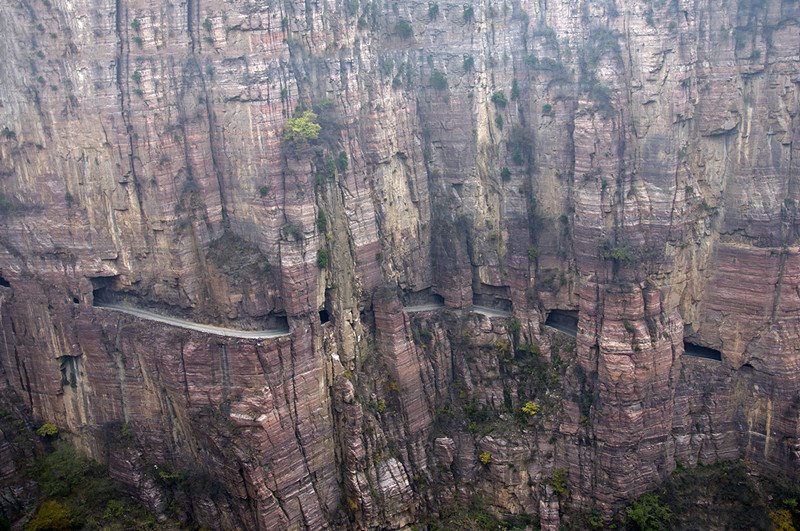 We all enjoy the splash rides in amusement parks. But cruising over the roads with ocean waves constantly crashing may not be a safe thing. Atlanterhavsveien translated as Atlantic Ocean Road is one such route in Norway that takes you right out to the ocean’s edge. It connects Averøy with the mainland via a series of small islands and islets spanned by a total of eight bridges over 8274 meters. So if your car runs down the road, it immediately crashes into the ocean. But the foam sprayed journey in a storm from north-west offers the most beautiful drive. 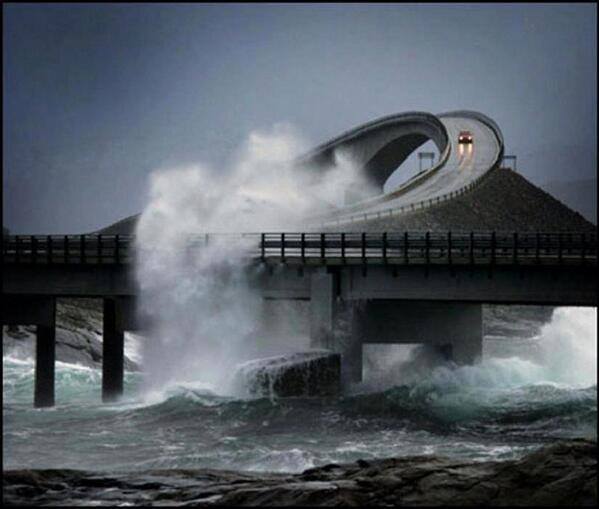 Unbelievable! Isn’t it? Visit these places and witness the amazing creations yourself while your mouth shuts in wonder and amazement. 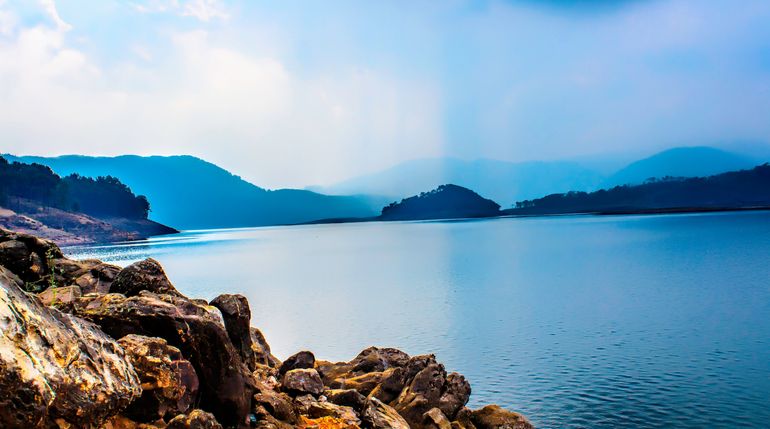 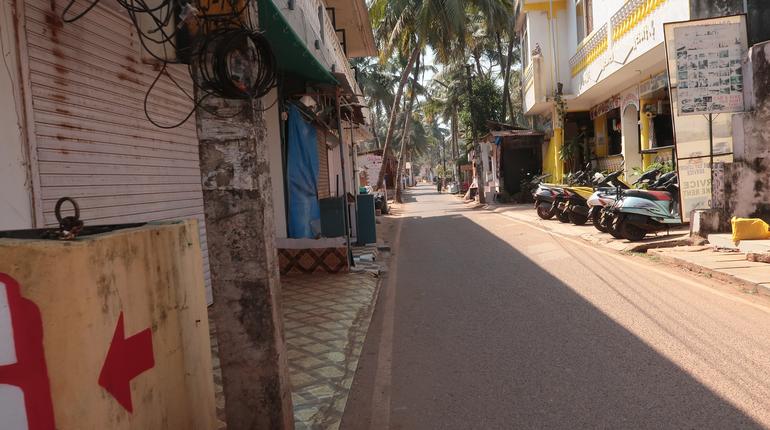