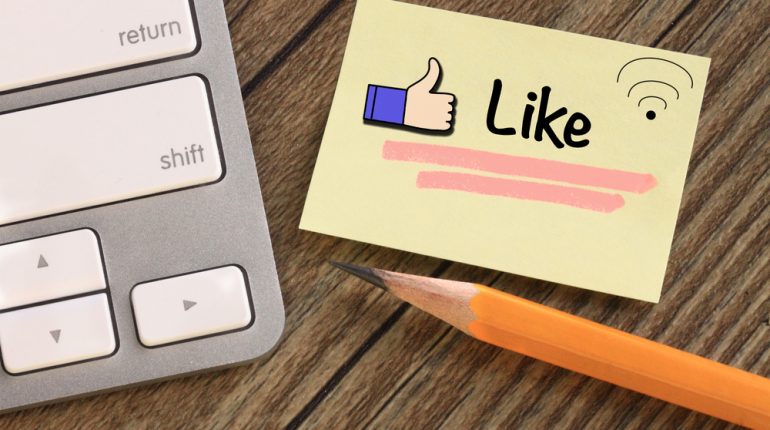 Pinch yourself to believe it!

You heard that right. After Google, our very own social media giant is planning to collaborate with Indian Railways to provide Wi-Fi (wireless internet service) across railway stations.

The Chairman of Indian Railways’ communication arm RailTel, R. K. Bahuguna said that the company will speak with Facebook to facilitate and extend Wi-Fi coverage to both railway stations and villages nearby.

In his statement, Bahuguna said, “Facebook India has approached us for the Wi-Fi initiative. We will engage with the company for the expansion of our internet access programme across railways stations to cover villages in the vicinity”.

Around 4,000 railway stations (RailTel) have an optic fibre-based network. Moreover, the state-run company is already in the process of rolling out Wi-Fi hotspots in collaboration with Google and aims at providing 100 railway stations with data network by the end of 2016.

Unlike the existing plan proposed by Google, RailTel wants even the small rail stops (neighbouring villages) to have access to the Internet. Under the Google-RailTel Internet initiative, nearly 2 million people have access to free Wi-Fi across 21 railway stations. Now that’s big!

Bahuguna further added, “Through this (Facebook) initiative, we will be able to offer data services up to a 10-km radius from a connected rail stop, which however can further be increased by up to 25 km via additional access points”.

The social media giant is approaching many internet service providers to facilitate Express Wi-Fi Expansion in the country.

As per Bahugana, RailTel alone can’t provide Wi-Fi to villages and railway station. Hence, it is seeking support from the Universal Service Obligation RailTel to extend the service to as many as 4,000 internet-ready railway stations and around 40,000 villages in the neighbouring area. 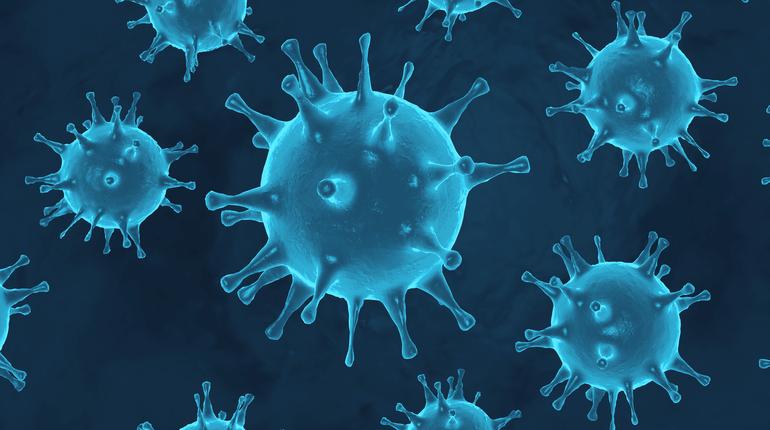