FIFA World Cup 2014 is a truly special event! Brazil has been playing the role of a gracious host to perfection. Avid football fans from around the world have converged in Brazil to cheer on their favourite teams and all the hosts cities have gone all out to see that the fans have great hotel options to choose from. When it comes to the teams, Brazil has left no stone unturned in order to ensure that all their hotel-related requests are met. It remains to be seen whether these indulgences translate to actual victories on the field.

While Spain, the defending champs, are out of contention, the teams to watch out for are Brazil, Portugal, Germany, England and France. People also have their hopes pinned on Lionel Messi leading Argentina to glory on football’s biggest stage. Neymar, van Persie, Robben and Muller are all off the mark and have scored some spectacular goals. Ronaldo and Rooney, have, however, much to the dismay of their die-hard fans, yet to score goals.

All enthusiastic Indian football fans will be glued to their TVs on 14 July for the final match of FIFA World Cup 2014 to be played at the Estádio do Maracanã, Rio de Janeiro.

If you like to live king-size and want to indulge yourself like the players at FIFA World Cup 2014, check out the ixigo app to find yourself incredible deals at premium hotels in India and abroad. 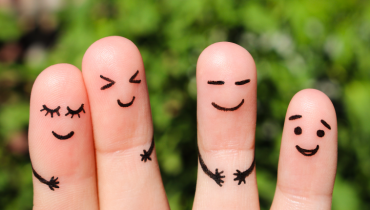