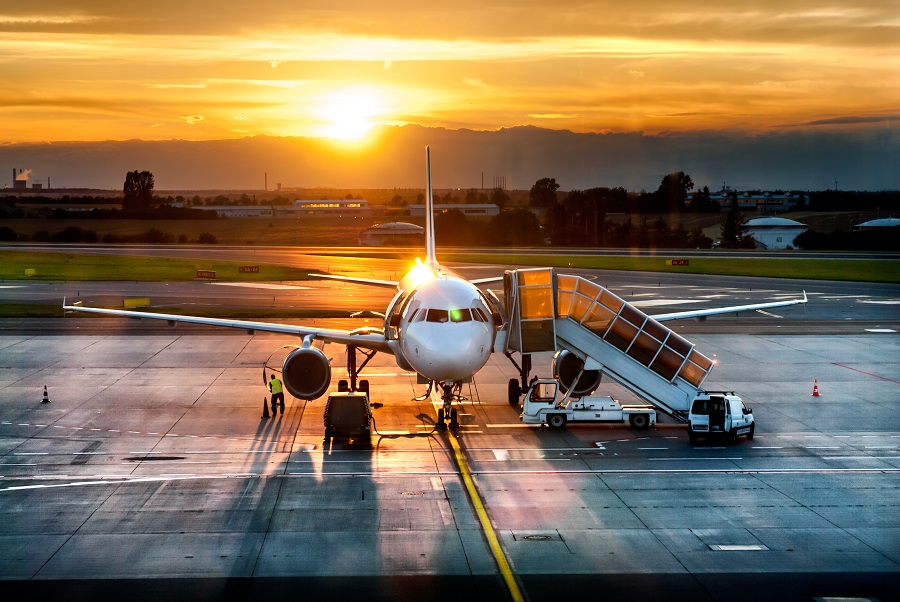 Is it the presence of extraterrestrial bodies on earth or is someone trying to mock the authorities at Delhi’s Indira Gandhi International (IGI) Airport? Once again, rumour has it that a flying UFO is catching everyone’s attention in Delhi, distracting airport authorities more often than not.

Running daily errands is not as easy as they were before for Indian Air Force, ever since they have spotted suspicious flying objects in the air. In the same regard, last week has kept everyone on their toes, subsequently putting “red alert” around the International Airport. Authorities have suspected that this flying object could be a drone too, however, the continuous distraction caused by it is fatal for several passengers who are boarding the flight from this terminal. 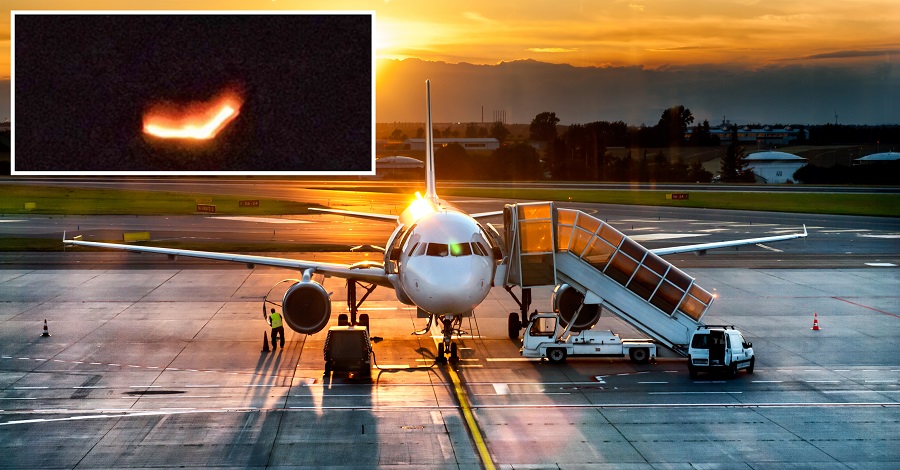 In addition, an Air Vistara pilot has shown serious concerns over the distraction caused by the laser beam being emitted from this device. The beam caught the pilot’s attention and kept him engaged in bewilderment 6 nautical miles away from the runaway, while he was trying to land.

Not just once, but authorities have spotted this object more than 3 times in just 11 minutes flying over the runway. They couldn’t really fetch any evidence or comprehend as to what it was, however, they found it really alarming to have something like this, which is risking several lives.

Intelligence Bureau, Central Industrial Security Force (CISF), Bureau for Civil Aviation Security and Delhi Police have been asked to take care of this matter and resolve it as soon as possible. They have been asked to shoot down any suspicious object if need be. Authorities have asked Indian Air Force (IAF) to keep a strict watch for aerial threats.