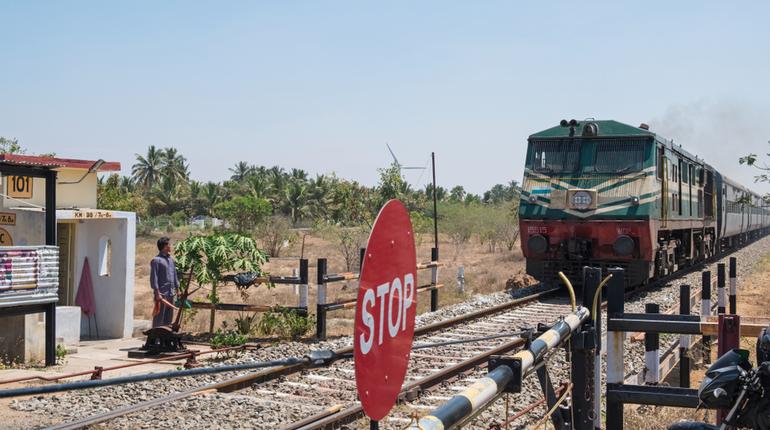 Railways has launched a nationwide campaign against trespassing or ‘entry without permission’. The announcement has come in the wake of the recent Amritsar rail tragedy that took 62 lives.

The railways has also requested the passengers to not carry explosive items like firecrackers, gas cylinder, gunpowder and inflammable substances like kerosene, petrol etc.

“The South Western Railway holds priority to safety of rail users and the public as foremost. Every effort is made to discourage rail users, and general public from indulging in any practice detrimental to their safety, including trespassing of railway tracks”, a statement from the Railways said. 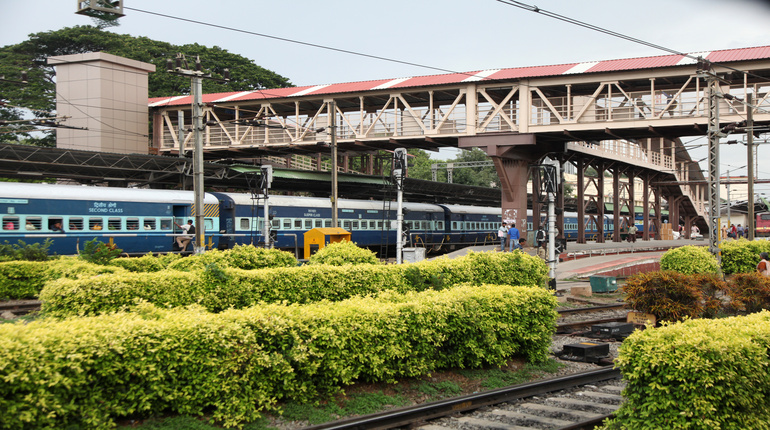 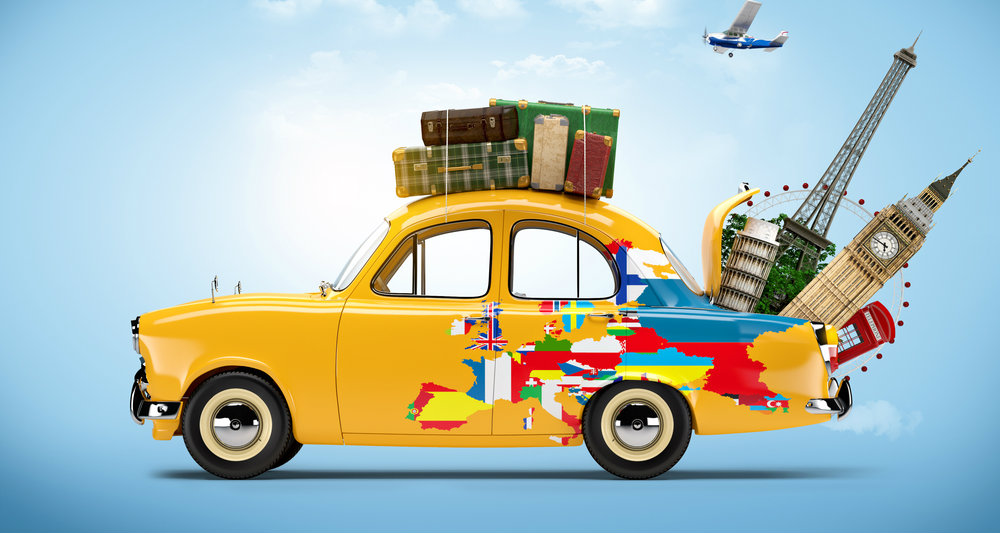 More about this author
Author 1463 Posts