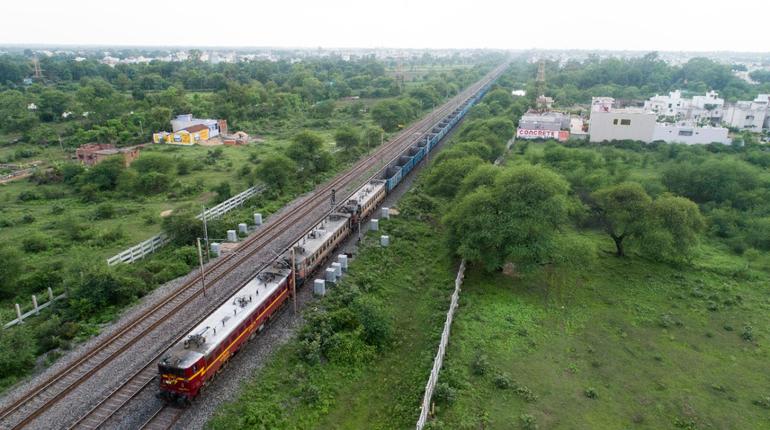 Remarkable feat! Indian Railways has added 3 new feathers in its cap through some breakthrough achievements. Take a look…

The previous best was 99.54% on 23rd June with one train getting late. For more details, check out this tweet:

Taking a big leap in reducing the transit time of freight trains, Bilaspur division of SECR broke yet another frontier by joining & running 3 loaded trains (more than 15000 tonnes) in ‘Anaconda’ formation through Bilaspur & Chakradharpur divisions. pic.twitter.com/5lZlQHDpkI

Achievement 3: SheshNaag: The longest train ever to run on Indian Railways

Boosting freight transportation, Railways has run 251 wagons with 4 trains combined together, totalling to 2.8 km, between Nagpur & Korba, watch it now:

‘SheshNaag’ is the longest train ever to run on Indian Railways. pic.twitter.com/t3fKKVJSkJ