The Indian Railways is all set to lay 7 km of track a day to deal with the problem of traffic congestion. Also, it aims at starting work on three new freight corridors including East Coast corridor East West corridor and North South corridor that’ll eventually help in increasing the average speed of passenger trains.

The railway track doubling and trebling is being managed in saturated corridors including the following routes:

While East Coast DFC will link Kharagpur with Vijayawada, North-South DFC will connect Delhi to Chennai and East-West DFC will connect Kharagpur to Mumbai. The three additional Dedicated Freight Corridor will be funded through innovative financing mechanism including PPP. And at present, the work is in progress on both Eastern and Western DFC. While the Eastern corridor is funded by World Bank, funding of Western corridor is being backed by Japan. It’s interesting to know that both corridors will be electrified routes. 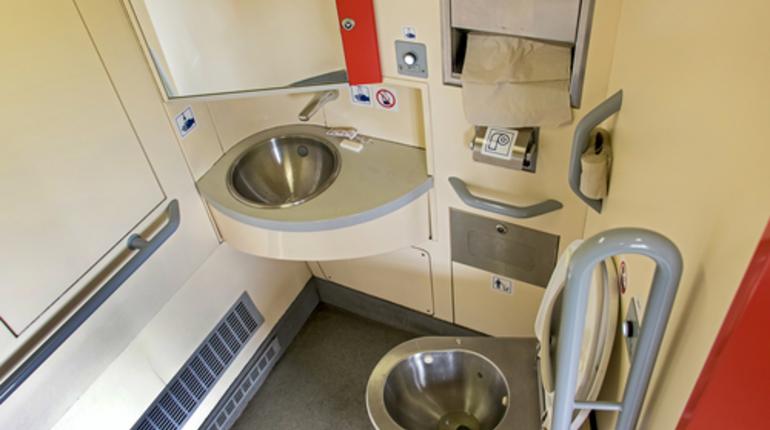