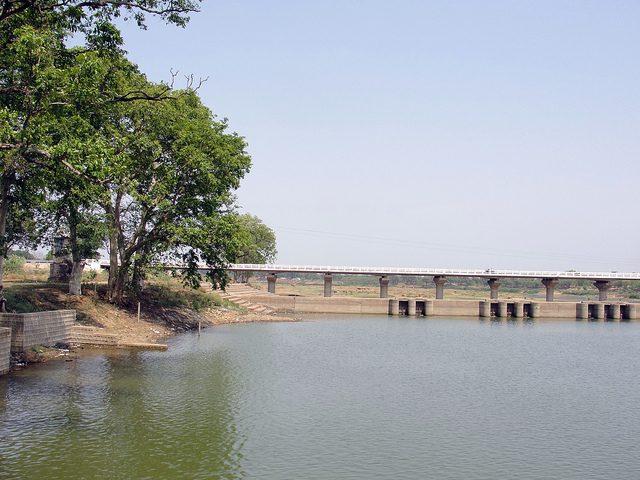 The new state of Chhattisgarh, earlier a part of Madhya Pradesh, was created in 2000. It is a wild and beautiful land, thick with forests, rivers, streams and waterfalls. As much as 44 per cent of the state is forest. A large part of the population is tribal. Chhattisgarh is also noted for its rich mineral wealth. The historical marginalisation of its tribes and the demands on their forests, resources, homes and lives have led to complex, often violent, moments. Chhattisgarh is thus known to India mostly as a base for Maoist insurgency. This, and a lack of infrastructure, makes it not a very easy place to visit. The main attractions of the state include no less than 3 National Parks and 11 wildlife sanctuaries. Witness tribal communities and their inspiring, often threatened, ways of life. Go to a weekly haat, see their arts and visit their festivals. Raipur, the capital and the biggest city, Bilaspur and Jagdalpur are the main hubs for tourists. We bring you some possible itineraries from these towns.

Appropriately for the capital of the state, Raipur offers a wealth of sightseeing options in all directions – fabulous temples, Buddhist monuments, royal palaces, natural wonders, choose any one theme or combine them all. You can see the suggested itinerary below to plan your journey into unexplored territory. It is recommended that you hire a car from Raipur for your travels.

Sirpur: From Raipur, head 84 km towards Sirpur on NH6. The main attractions here are the 8th-century Lakshman Temple, set in serene grounds, and the excavations of a Buddhist settlement. From this historical town, Barnawapara Wildlife Sanctuary, home to thick forests, wildlife and over 150 species of birds, is an easy northerly journey. Overnight at Barnawapara.

Champaran: Next day, visit Champaran, the birthplace of Shri Vallabhacharya of the Vaishnav sect. It’s located an hour away in a southerly direction, about 10 km before Rajim town. This 520-year-old shrine houses one of India’s 108 Jyotirlingas. Free accommodation is available here for pilgrims. Consider packing in Rajim, which has the historic Mahadeo Kuleshwar Temple at the confluence of the Mahanadi and Payari rivers. From Rajim, turn back to Raipur for the night (30 km away), or head further south to include the Udanti Wildlife Sanctuary. 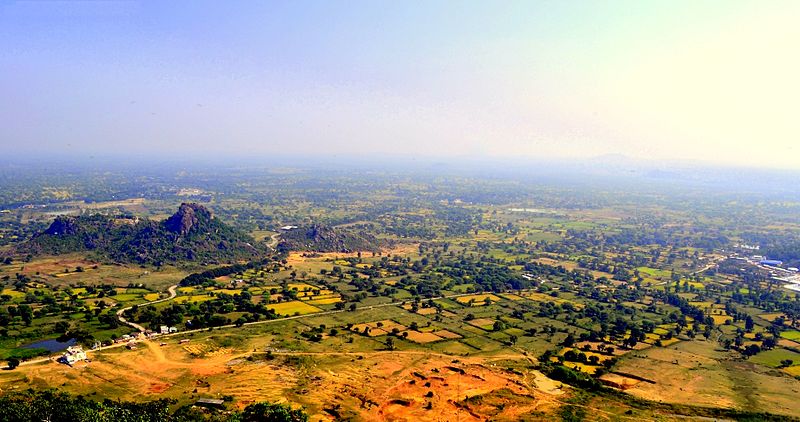 Dongargarh: From Raipur, head west on NH6 towards Dongargarh, which has the Bamlesvari Devi Temple. The truly devout climb the 500 steps up to the temple; but you can take the cable car (Rs 40). It’s possible to spend a whole day here since you can see other religious sites on surrounding mountain tops. Head to Kawardha, taking the Dongargarh-Khairagarh Road. The Raj Mahal, or the Kawardha Palace Hotel (Tel: 07741-232085; Tariff: 3,500-6,000 per person) is the main draw. This royal residence has been converted to a luxurious hotel. Trips to the nearby wildlife parks as well as tribal villages are also arranged. If in Kawardha, a must-see is the fabulous 11th-century temple at Bhoramdeo, 16 km away. The temple is covered with erotic sculpture, and surrounded by forest. Overnight Kawardha/ Bhoramdeo. 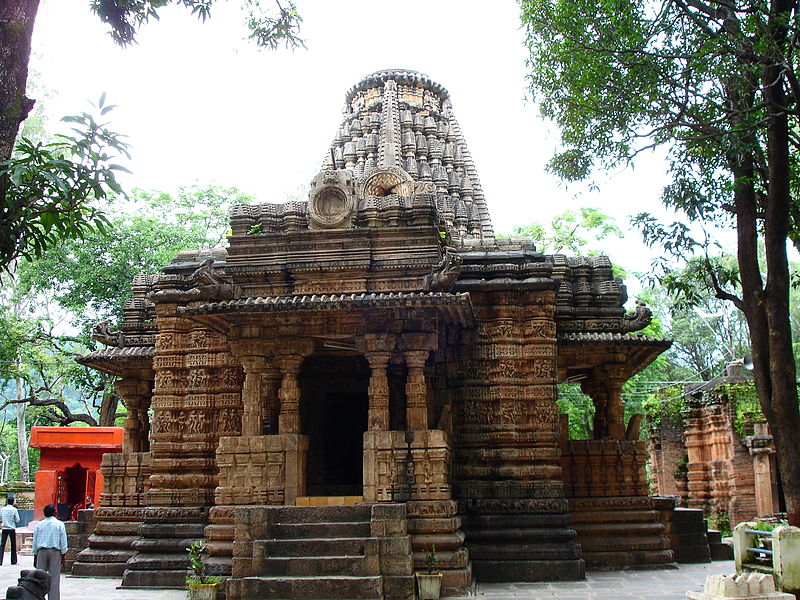 Northern Chhattisgarh is undiscovered territory for most travellers. Bilaspur, north of state capital Raipur, is an important commercial town that can be used as a gateway to this region. For a brief introduction to the area, try this three-day itinerary (which can of course be expanded to include areas further north).

Ratanpur: Head 25 km out of Bilaspur towards Ratanpur, once the capital of Kalachuri kings. The ruins of a fort here have beautiful grounds. Visit the Sridevi Mahamaya Temple here. About 10 km north of Ratanpur is the dam site of Kuthaghat. Surrounded by forests and hills, and equipped with a rest house, this is a pleasant stopover. To see an excellent example of a 12th-century temple in the state, head 20 km northeast towards Pali. The Shiva Temple, built by the Kalachuri kings, has ornately carved pillars and decorated ceilings. Continue on the road towards Korba, noted for its cave that houses ancient idols of Ram, Sita and Lakshman. Return to Bilaspur for the night. Another option from Bilaspur is to visit the Achanakmar Wildlife Sanctuary (55 km), in the Mekhal range of hills. 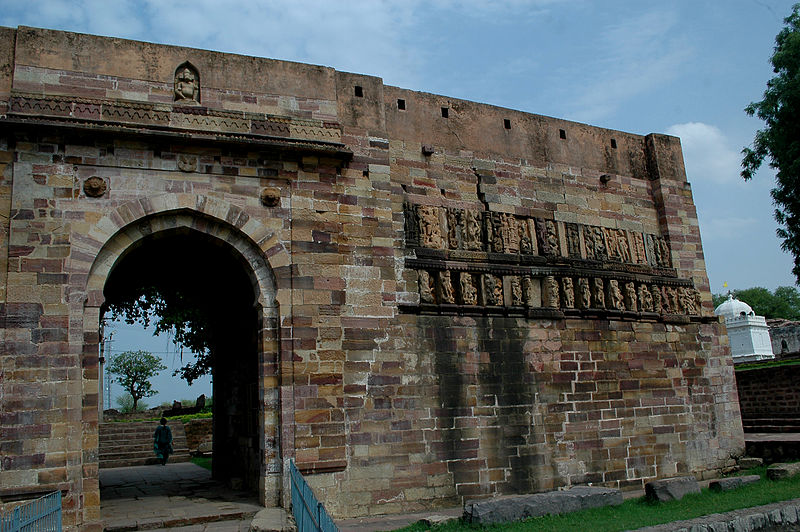 Malhar: From Bilaspur, go south to Malhar, an archaeological site reported to date to the 3rd century BCE. Some important temples are found here. Carry on south-west to Talagaon, or Talagram, known for its Deorani- Jethani Temple and an intriguing, large statue, believed to be of Shiva.

The district of Bastar in southern Chhattisgarh has caught the world’s attention for its spectacular landscape, and the traditions of its tribal peoples. Make district headquarters Jagdalpur, a 6-hr drive from Raipur, your base for a tour of the region. 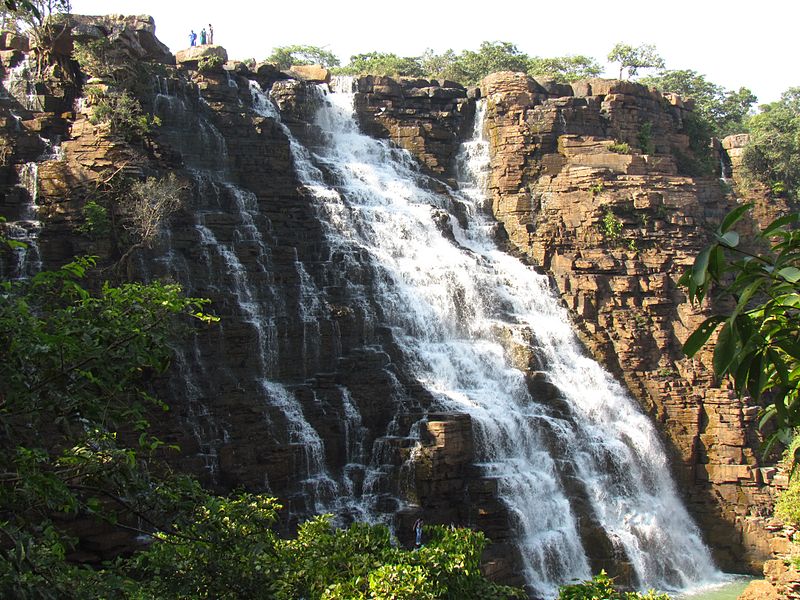 Kanger Valley NP: From Jagdalpur, head south-west on NH16 and then south from Sosanpal on NH221 to Kanger Valley, a fine virgin forest tract, bang in the middle of tribal country. Return to Jagdalpur for the night.

Chitrakote Falls: The next day, set out north-west to the horseshoe waterfalls created by the Indravati River. On the way back, stop at the Anthropological Museum for insights into Bastar’s tribal culture. Reserve the afternoon for Nagarnar, which is famous for terracotta handicrafts. Enquire about visiting a weekly haat, to taste a slice of local life and a pot of fresh mahua. 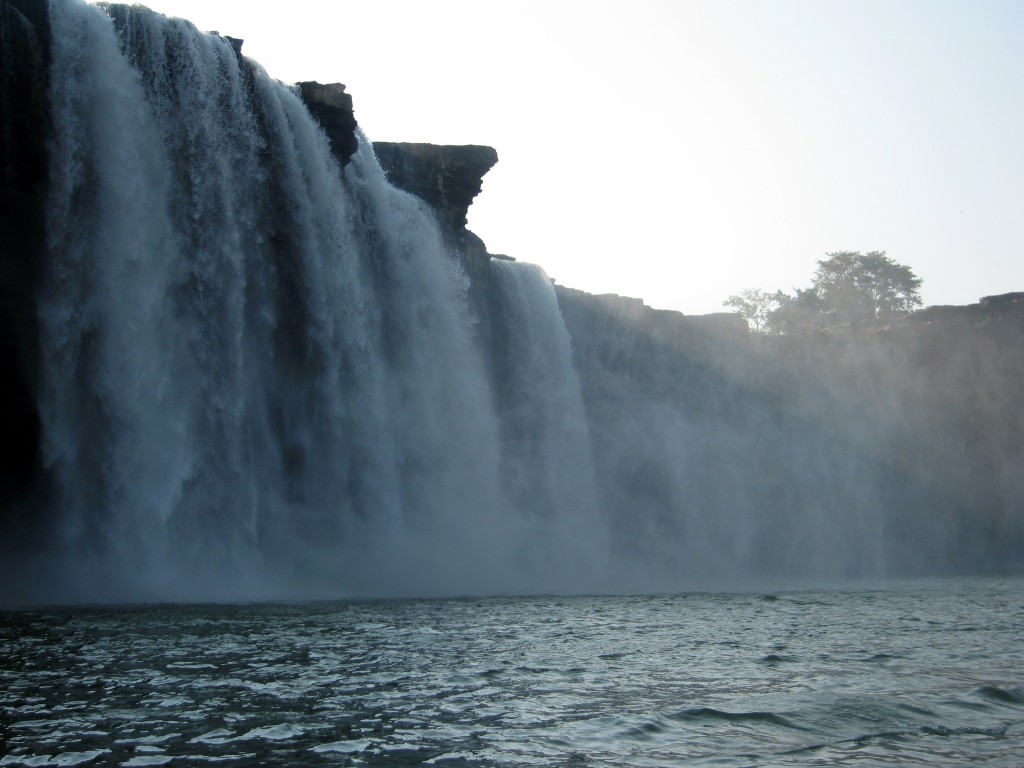 Jagdalpur itself has the Bastar Palace and the Danteshwari Temple in the centre of town. 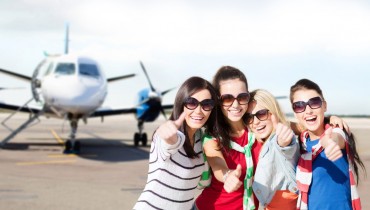 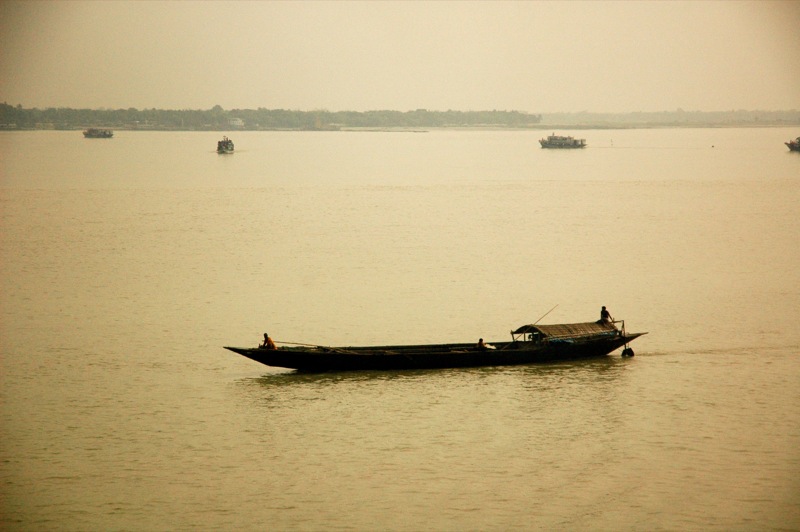