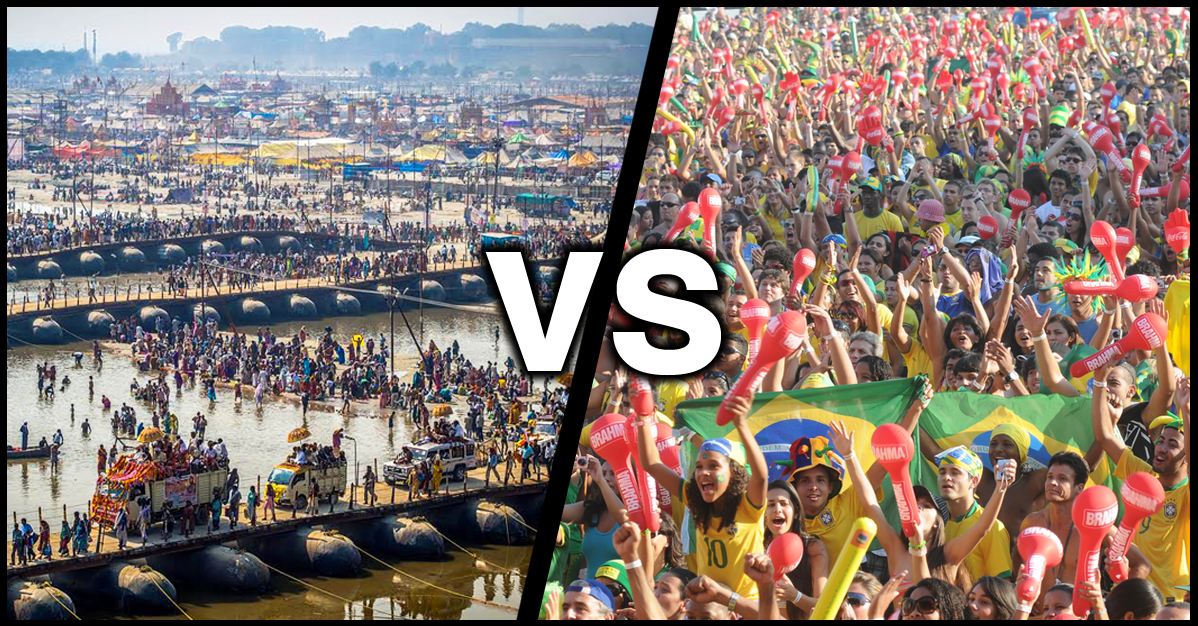 First and foremost, in response to the Harvard report- Merci!

I wouldn’t deny the fact that it took one Harvard report and efforts of several non-native researchers to prove the cogency of India’s mystic aura to Indians. Never have I ever heard someone appreciating and lauding the brilliance behind managing the revered Kumbh Mela, until yesterday.

Kumbh Mela has polished and redefined the standards of congregation around the globe. Including FIFA 2014 and CWG 2010, which are now being looked down upon in regard with the sheer seine of glittering vividness that the management of Kumbh has. 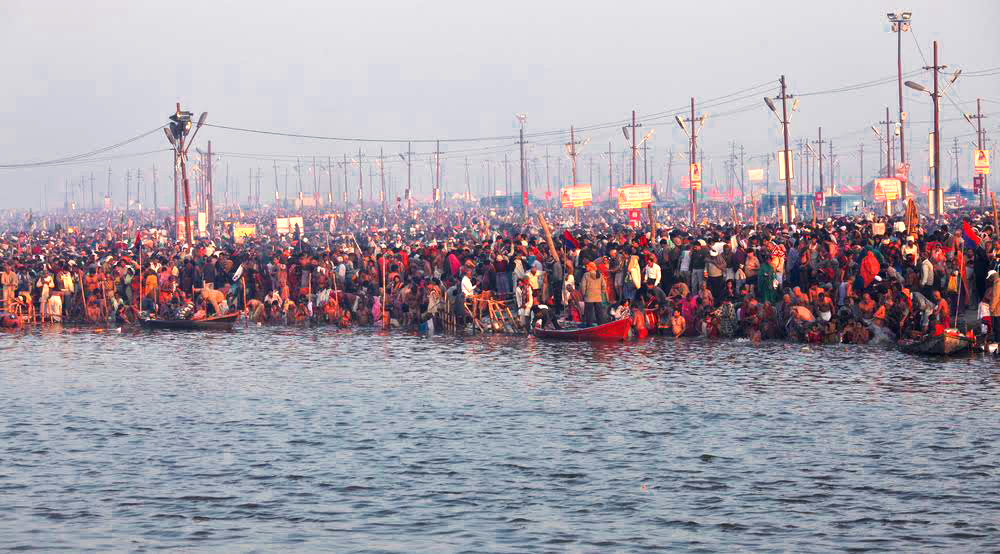 Among the unaccountable nostrum that it has offered to the devotees, there are numerous  highlights from the event which will set your foot on the land of utter gratification. The 449 page book that reads- “Kumbh Mela – Mapping the Ephemeral Megacity’, goes on to add: “For a country notorious for its ‘lethargic’ bureaucracy, the success of Maha Kumbh is truly noteworthy.” Check this out- 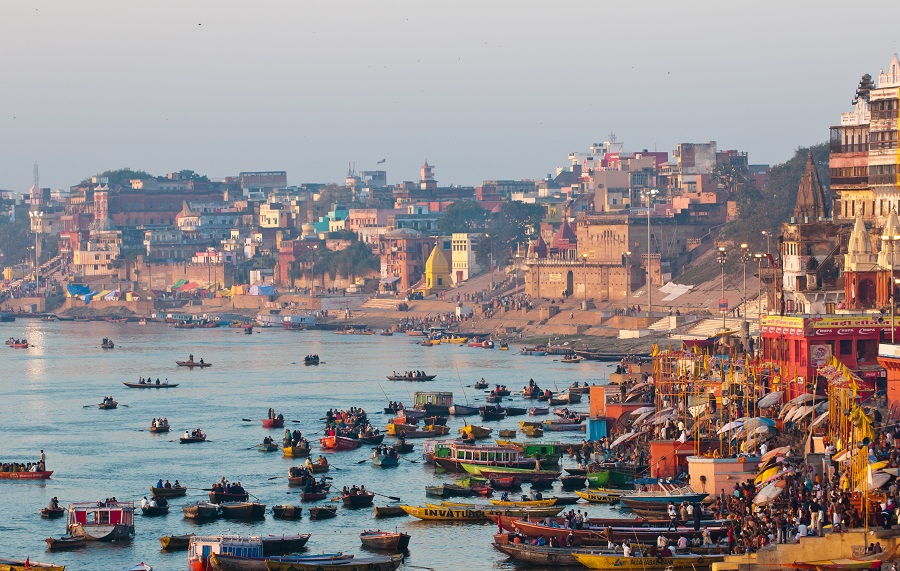 The facts take you to a sense of amazement and wonder about the absolute massiveness of the place. If one sits down to map the number of calls and text messages that have been shared during the event, giving just one second per call, they’d have to study it for 12 straight years for just one service provider.

To garner such reverence, one has to visit the place and see it for themselves. The report and the facilities that are provided during the ceremonial event belies all the fraudulent notions about the place. The liturgy thus is not just a staunch commitment towards God, but the way it advances. 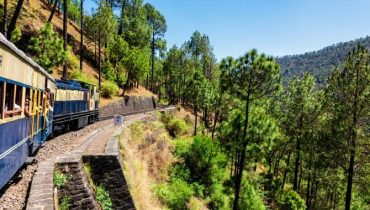