Home
|
Travel Ideas
|
News and Trends
|
LOL! Look what Railways got on their Whatsapp 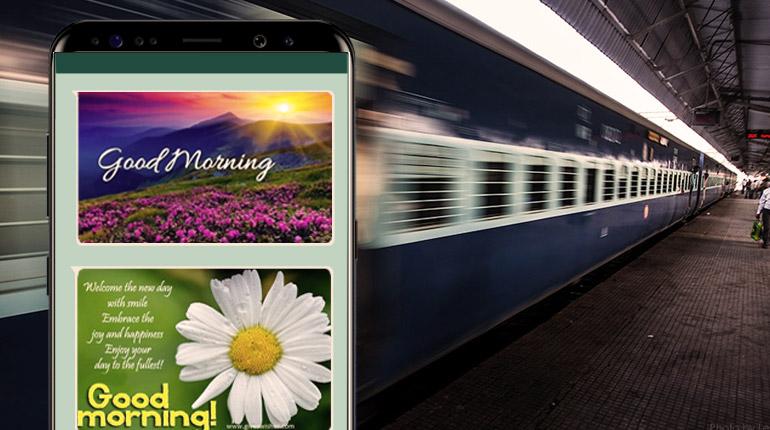 Indian Railways recently introduced WhatsApp helpline numbers to lodge complaints regarding lack of cleanliness at stations. However, officials said the WhatsApp number has been overburdened with forwarded messages and even received Friendship Day wishes on Sunday.

An official said, “We have received text messages wishing us good morning, good evening and rest. Messages of deities with devotional messages have been forwarded and we have also received amusing Hindi poems.”

On receiving such messages, a senior Railways official said, “We have asked the staff to delete these messages, which we receive daily. The most repeated messages include ‘sending a particular forward message to 15 people to ensure good luck in one’s life’. These messages are a nuisance and waste of our time.”

Usually, passengers report about the cleanliness issues to the station master, who then logs the same in the complaint book of the station. Now the helpline numbers allows immediate action on those complaints.

About the helpline number: 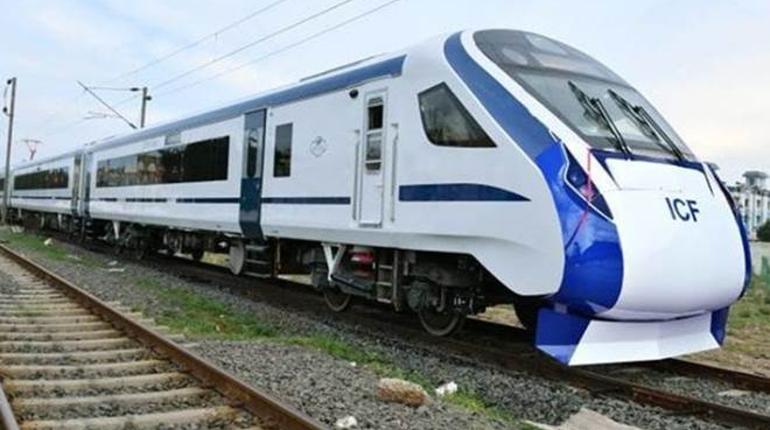 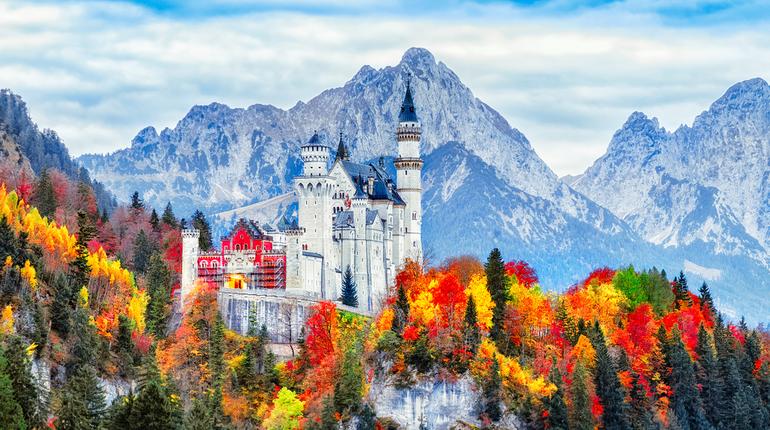