Madhya Pradesh, the heart of India, has different shades; ranging from the sleepy Omkareshwar to bustling Bhopal, from romantic Mandu to the wilderness of Bandhavgarh, the state has it all! We tell you how to discover the best of 5 cities in 5 days from Madhya Pradesh for some local flavours:

Start your itinerary by making Bhopal city your first stop as the city is easily accessible from any part of the country. Bhopal’s charm comes from its two lakes, the Upper Lake and Lower Lake, which offer idyllic views and boating opportunities. The city also has interesting mosques and museums. 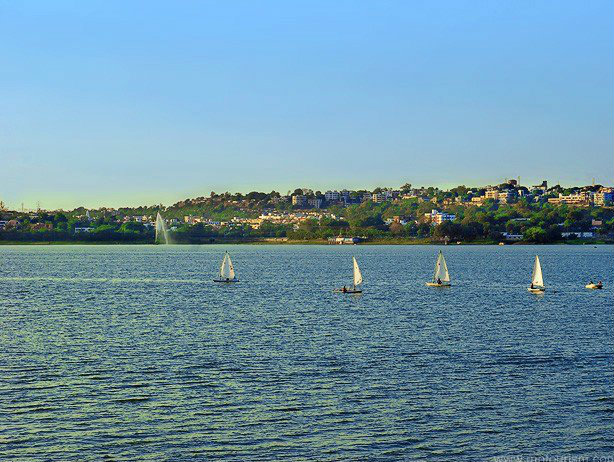 About 45 km from Bhopal lies Bhimbetka, home to some 600 rock shelters dating back to centuries. Set at the centre of the Ratapani Sanctuary (famous for its leopards, jackals and sloth bears), the shelters stretch across a radius of 10 km. Here lies South Asia’s richest collection of prehistoric paintings. A half day tour can be done from Bhopal to Bhimbetka! 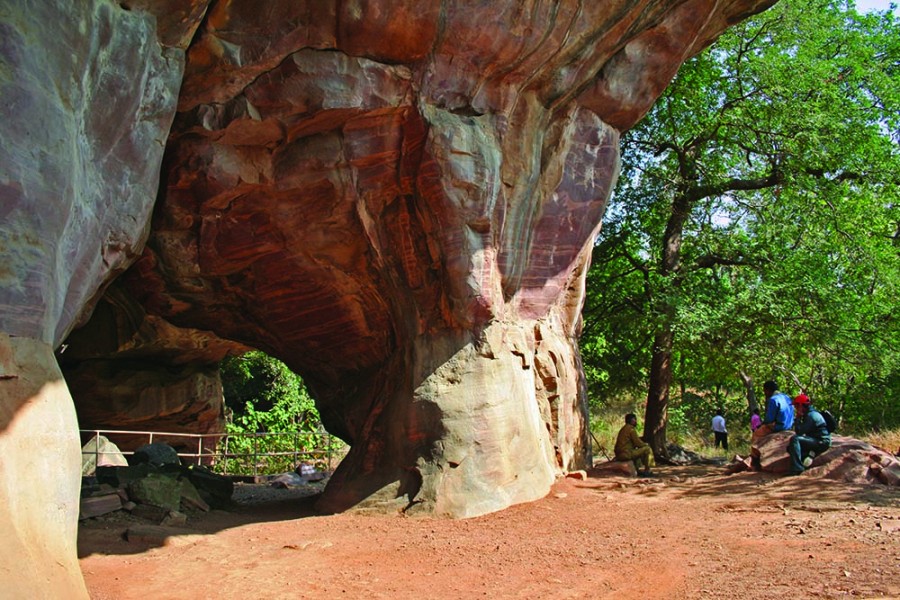 Our next pick is Omkareshwar, which means many things to many people. Around 5 hour drive from Bhopal, it is one of the ‘Dwadash Jyotirlingas’ in India. Omkareshwar is a 6 km long narrow stretch of an island in the Narmada River (it looks like the Om word in Hindi,hence the name). The island contains the Omkar Mandhata Temple, one of the many famous places to visit in Omkareshwar. 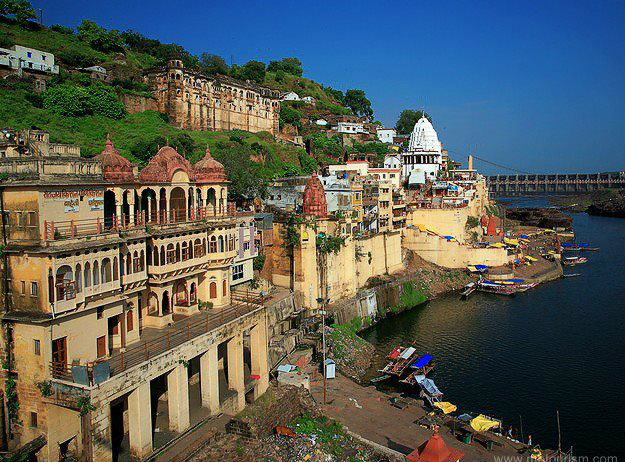 From Omkareshwar, head to Mhow (now referred to as Dr. Ambedkar Nagar), a pretty cantonment town which takes pride in being home to a number of scenic dams and gushing waterfalls. Take a cab from Omkareshwar which is just an hour’s drive from Mhow. 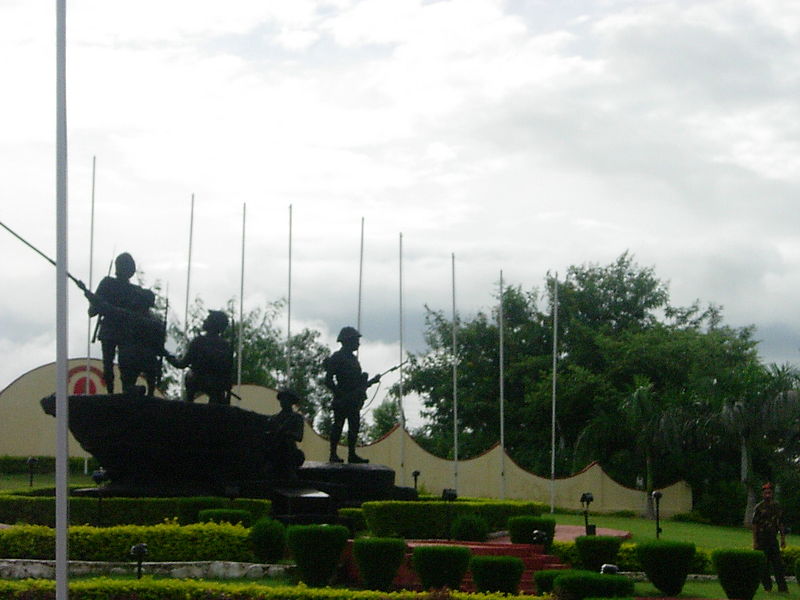 Situated around an hour’s drive away from Mhow, the city of Mandu is a visual treat, especially in the monsoons, with rains and mist adding to its natural beauty. One of the most romantic destinations in India, Mandu can be best described as a hill fort. 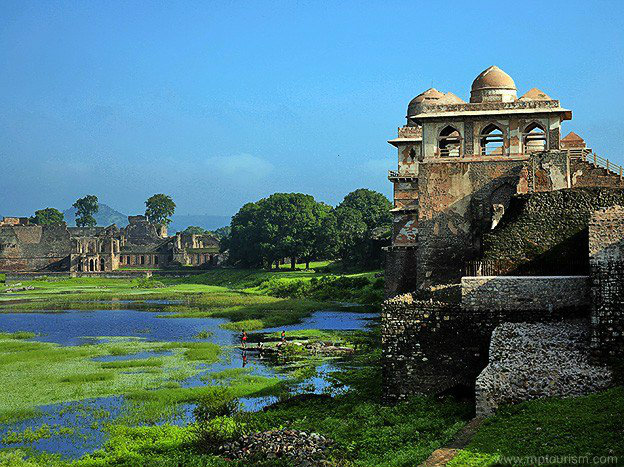 The buildings here are classified as the Royal Enclave, which is a cluster of buildings on the right, just after you enter Mandu. Further ahead are the Village Group, the Sagar Talao Group and the Rewa Kund Group. 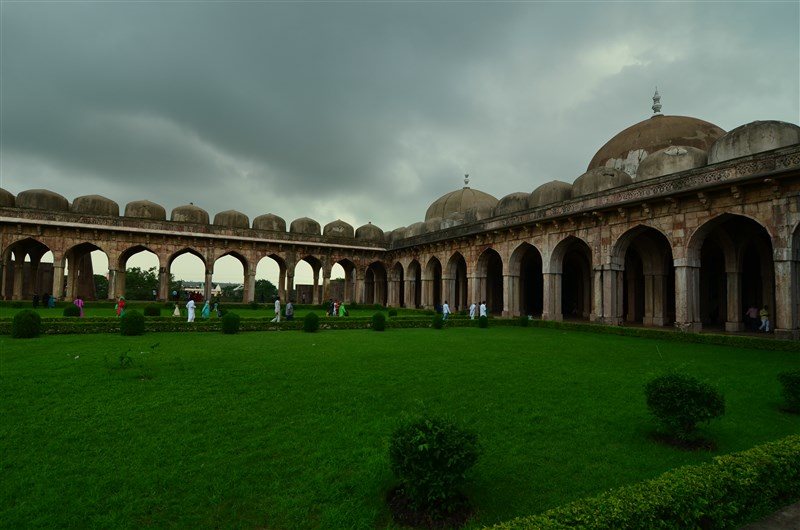 A small town on the verge of becoming a city, Jabalpur is most known to tourists for the unique marble rocks which stretch along the River Narmada. Don’t miss Bhedaghat which is spectacular during moonlights. It takes around 7 to 8 hours from Mandu to reach Jabalpur and you can easily get taxis and buses to reach here. 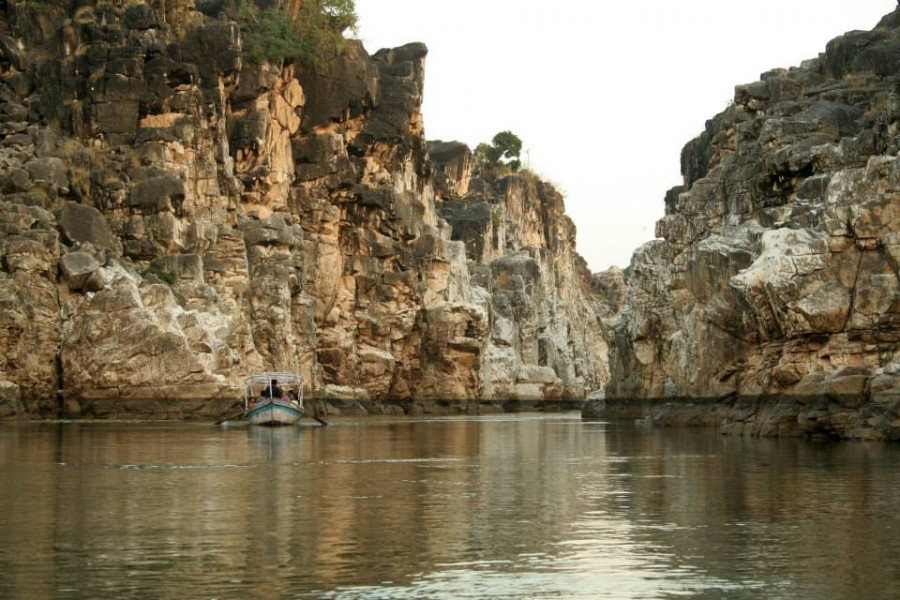 A kilometre away lies the Dhuandhar Falls, one of the most beautiful waterfalls in India. The gushing waterfall is a visual treat, so don’t forget to take out your camera when there. Jabalpur also has a 10 CE Chhattis Yogini Temple on a hillock. Jabalpur is also the city where some portions of movie Asoka were shot. 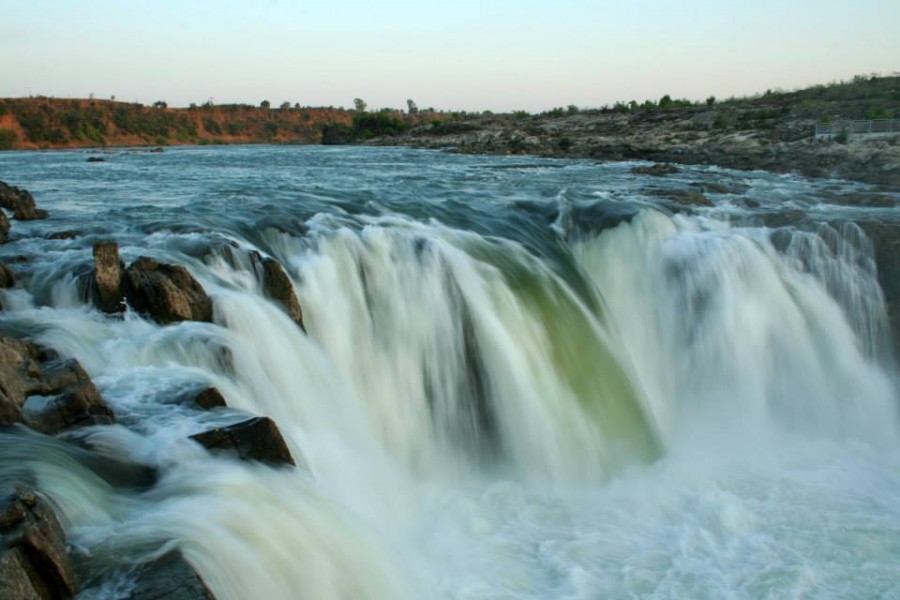 5. Bandhavgarh: Last But Not The Least!

Around 2 hours drive from Jabalpur, Bandhavgarh is a small tract of protected forest in Madhya Pradesh that was once the game reserve of the Maharajas of Rewa. In Bandhavgarh National Park, do yourself a favour and go on every possible safari because no sighting is the same! There are many options available—-from jeep to elephant safaris. It remains closed during the monsoon seasons and opens after mid-September. 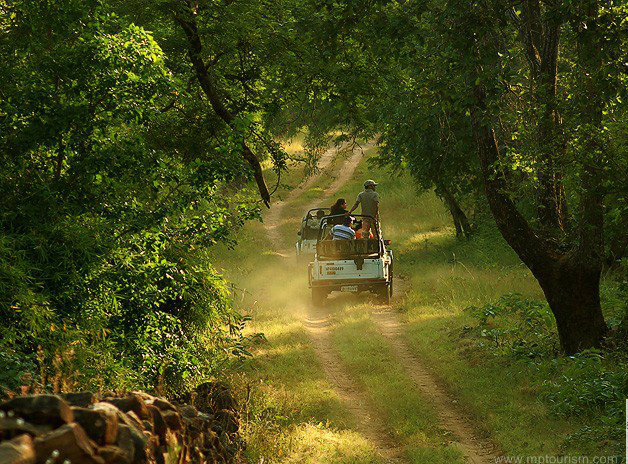 Enjoy the tour of Madhya Pradesh: 5 cities in 5 days and bring home the best of memories! 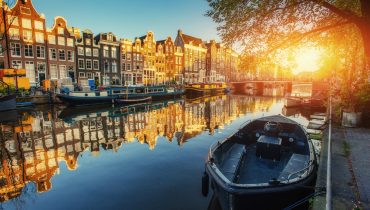 More about this author
Author 1123 Posts