After rolling out its first modern ‘Deen Dayalu’ coach for the General Class in Delhi, the Indian Railways is set to roll out 21 Humsafar coaches.

Bundled in blue vinyl sheets with red border, the first coaches of Humsafar Express will have fire safety devices and CCTV cameras.

Besides laptop and charging points, the train will have GPS-based passenger information display and announcement system and integrated Braille displays. Final touches are being tendered to the coaches at the Rail Coach Factory in Kapurthala. According to a factory official, “The seats have been provided with better padding, are therefore more comfortable”. Now that’s some makeover!

What’s more? The coaches made of stainless steel are capable of running at a speed of 160 km/hr. Smoke detection systems, LED bulbs, and bio-toilets are other interesting features that the coaches will boast of.

Moreover, one can opt in/out for meals, which means no more the compulsion of going for the food offered on the train.

The Humsafar, which will focus on India’s middle-class travellers, will be an exclusively three-tiered AC train with optional meals.

As per a senior official of the Ministry of Railways, ‘It will be pressed into service for an overnight journey between cities”.

Next month, the coaches will be despatched to Delhi.

Although the routes are yet to be figured out,  the New Delhi-Lucknow route is being considered for the introduction of these coaches, sources said.

Coaches for the first “Humsafar” rake were rolled out in June from the Rail Coach Factory (RCF), Kapurthala, in the presence of its general manager, RP Nibariya. Railway Minister Suresh Prabhu had announced the launch of four new train categories while introducing the Railway Budget 2016-17 and the “Humsafar” rake, which is intended for the middle-class travellers, is an exclusively three-tiered AC train. 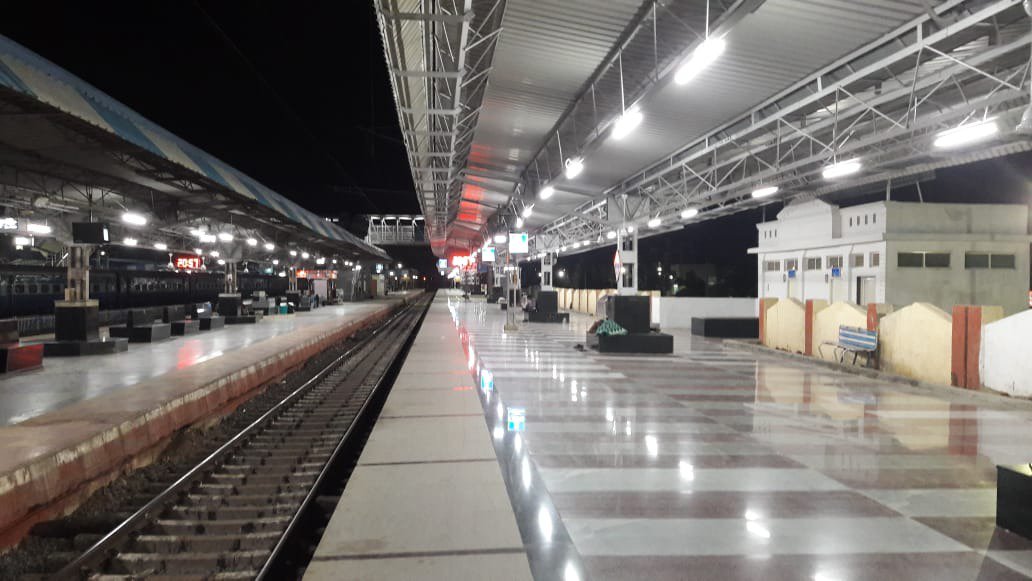 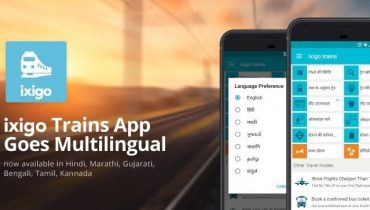 More about this author
Author 1917 Posts