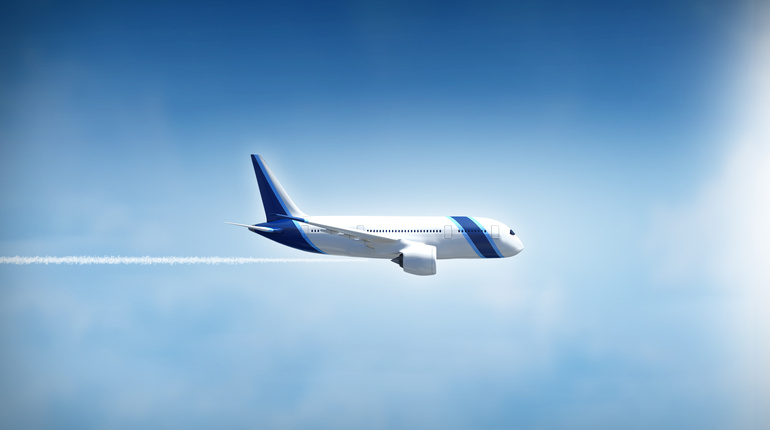 Vacation on your mind? Then, it’s time to bring your dreams to life.

Four major Indian airlines have announced new flights to some of the most popular destinations in the country. Scroll down to know about them.

> The season of love is almost here and if you haven’t planned anything already, here’s a little idea. Starting from 14th February, Vistara will commence flights to North Goa from Bengaluru and Mumbai. Surprise your loved one with a beach vacay or take a trip with your gang. 😀

> Winters are the perfect time to explore everything from the Pink City to the Golden City. Lucky for you, SpiceJet is connecting Jaipur to Amritsar via direct flights. > The City of Joy, Kolkata, is now only a short flight away from Imphal. Thanks to AirAsia, you can reach your destination in just over an hour.

The City of Joy is waiting to be explored by you. Book direct flights from Imphal to Kolkata with us. Book now. #DirectToYourPlans pic.twitter.com/8aRwFq59bf

> Bangaloreans, did you hear the good news? IndiGo has added another route under its wing. The airline is now connecting Kolhapur to the Silicon Valley of India.

For more such flight-related news, stay tuned to ixigo! 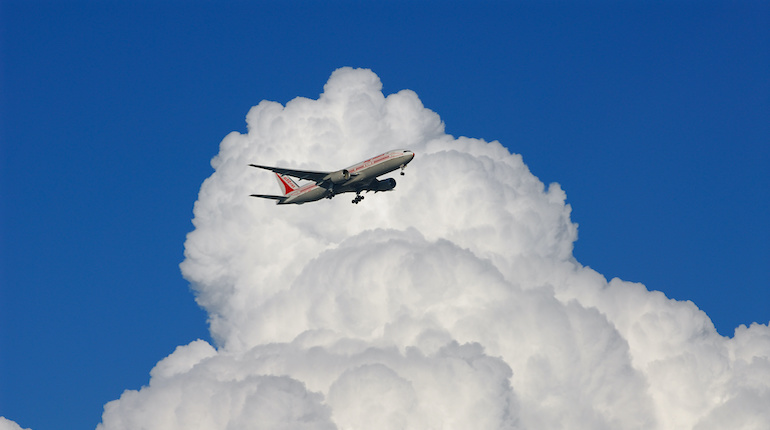