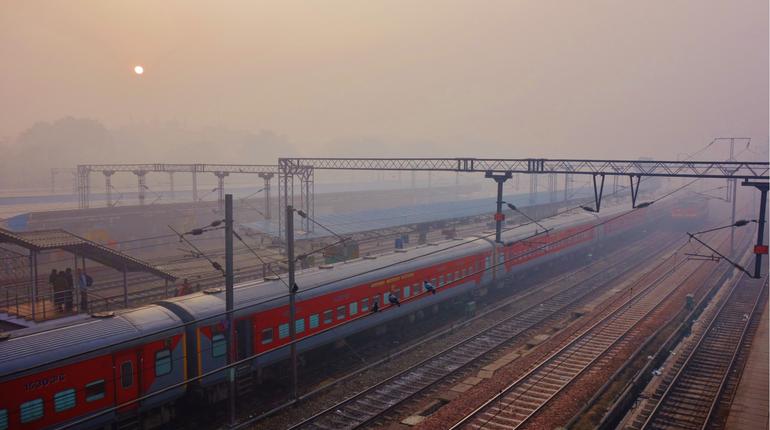 Those travelling by train this winter won’t have to fear the fog anymore. For the first time, Indian Railways is set to introduce a device that will allow trains to run at more than 100 km per hour in dense fog without compromising on safety.

Trials of the device, which is named ‘Trinetra’ (third eye), have been completed and authorities have been given the nod to install it in passenger trains. The device uses infrared and laser rays to detect any object on tracks up to a distance of 2km and displays the information on screen fitted inside the locomotive. The device can also detect any minor damage or crack in the tracks to avert any accidents.

Railway officials claimed that the device successfully detected the presence of small objects on the track at least 500 meters in advance during its trial run. It also indicated to minor defects in the tracks to the loco pilot and trains could eventually be stopped at a safe distance.

“The Trinetra device will be useful in averting train collisions, derailment, and accidents on unmanned railway crossings. The radar-based system has been found to be accurate in sensing any physical obstruction on the tracks as it can also detect any damage in tracks ahead,” said a senior railway official.

Railways will be inviting tenders for installation of the device in January 2018. As per the plan, about 4,000 trains will be equipped with the device in the first phase. The Phase-I will be implemented in the northern railway zone that witnesses the maximum train disruption due to dense fog. Officials claim that this device would be equally helpful for drivers during heavy rainfall. 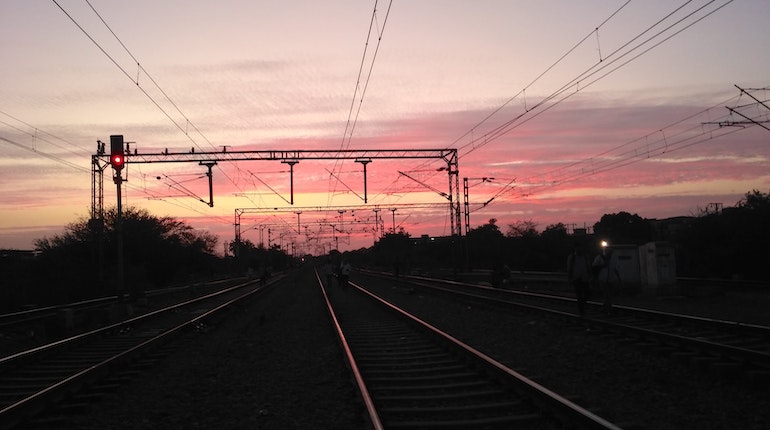 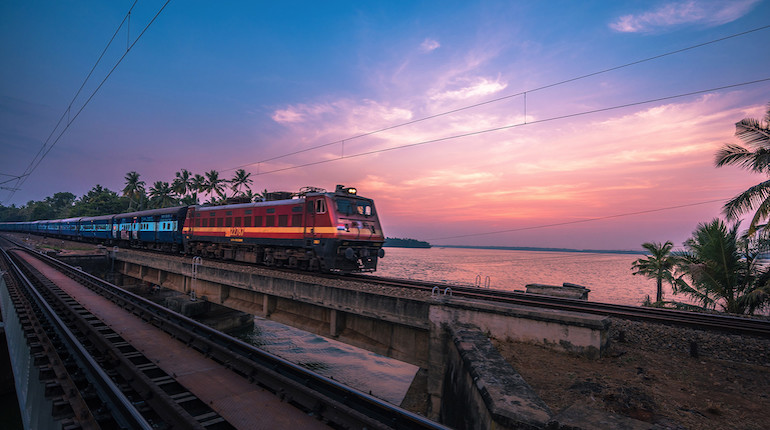