Some Major Rail News for the Week

Railway Minister Piyush Goyal stated that Railways is looking to invest over INR 9.73 lakh crores* over the next five years which would help create 10 lakhs additional jobs. According to Goyal, he was trying to give the national transporter a ‘new direction’. Read more…

2. Old train coaches to be converted into shelters for the homeless

Before the start of winter months, Indian officials are planning to convert old railway coaches into shelters for the homeless. Click here for complete information.

The Indian Railways on Monday announced six new trains across its Tejas, Humsafar, and Antyodaya Express services while enhancing the frequency of two trains. The new timetable is effective from 1st November 2017. Read more..

India and Bangladesh will come together in the effort of restoring the pre-1965 status of rail connections between the two neighbours, Bangladesh Railway Minister Mazibul Haque said. Know all about it… 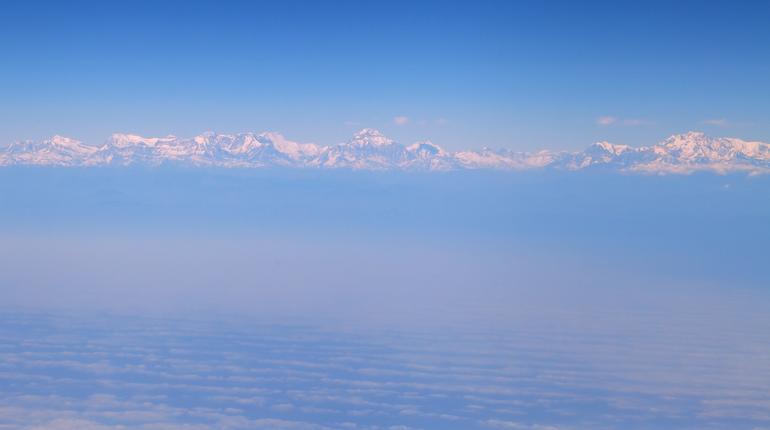 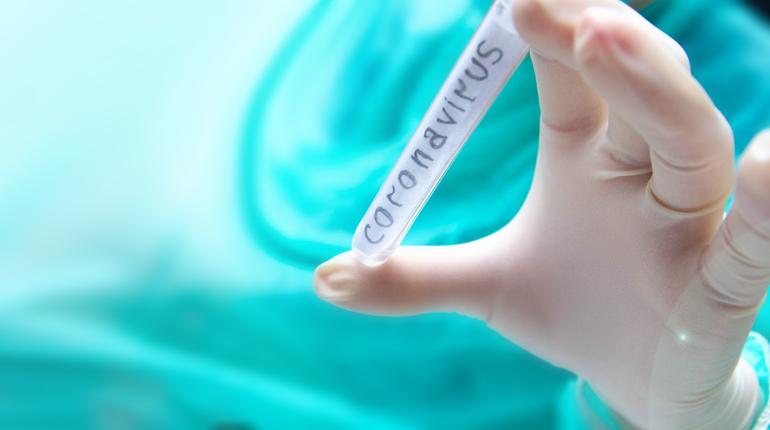