In order to ensure convenient travel for pilgrims during the Amarnath Yatra, Northern Railway has decided to run a special train (04401/04402). The train will depart from Anand Vihar Terminal and arrive at Udhampur.

The train started onJuly 1st and will run till August 15th. It will run from Anand Vihar Terminal on Mondays and Fridays every week and return from Udhampur on Tuesdays and Fridays. 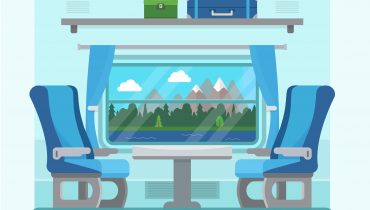