Train travellers, we have great news for you!

In order to accommodate more passengers during Diwali and the festive season, multiple zones of the Indian Railways have announced new special trains. Those who are planning to travel soon can book their seats in these trains via ixigo. Scroll down to know more.

> The Western Railway shared details of two trains between Mumbai and Jodhpur.

Train no. 04805 Bhagat ki Kothi–Bandra Terminus Special will depart from its source at 9:15 AM, and will arrive at Bandra Terminus at 11:50 AM the next day. It will run on 21st and 28th October.

> The South Central Railway will be operating three trains for single trips in the near future.

In order to clear extra rush of passengers, arrange to run #Diwali #SpecialTrains between Secunderabad – Visakhapatnam,
Vishakapatnam – Tirupati, Tirupati – Secunderabad, with the following stoppages and timings, on the dates mentioned below: pic.twitter.com/R3Xnsz2s1O

> The Northern Railway notified about a pair of services between Delhi and Prayagraj.

Train no. 04145 Prayagraj–Anand Vihar Terminal Special will run on 26th and 30th October. It will depart from Prayagraj at 9 PM, and will reach its destination at 7:10 AM the next day.

> The North Eastern Railway released a list of 46 trains that will be operational during the festive season.

For more train-related stories like this, stay tuned to ixigo! 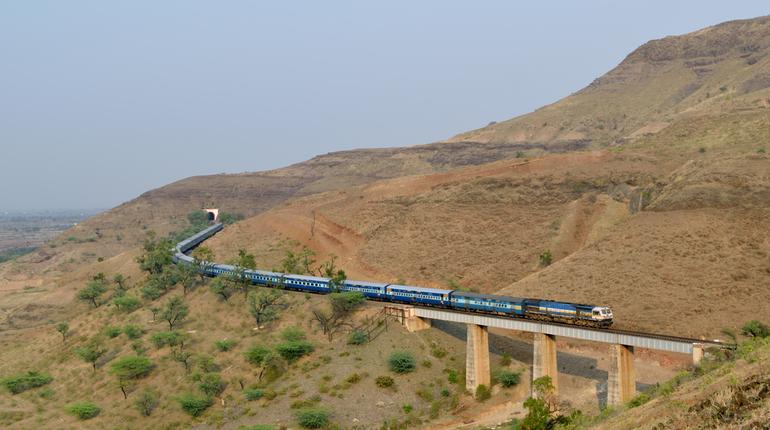 More about this author
Author 204 Posts