The Indian Railways has launched a new scheme for Shatabdi trains wherein the passengers will be given a 25 to 30 percent discount on train fares. The Railways is planning to discontinue the Flexi Fare System for Shatabdi routes which do not receive enough passengers at particular stations.

This new move will be a convenient step for passengers travelling on Shatabdi trains. A senior Railway Ministry official said that this scheme has been started as a pilot project for Bengaluru Shatabdi, which has given good results. It will be started for the Habibganj Shatabdi from September 15, 2017.

Habibganj Shatabdi between New Delhi, Agra, Gwalior, Jhansi, and stations like Lalitpur to Habibganj, do not get much passengers on these given routes. Given these statistics, the Railway Ministry has decided to discontinue the Flexi Fare between such stations and give a discount of 25 to 30 percent in the train fare. The Ministry of Railways has said that this scheme is being implemented to increase the number of passengers in the Shatabdi trains on a PAN India basis.

Gradually, the system will be terminated between stations at closer distances. However, the railways have benefited from Flexi systems among the long distance stations. Therefore, it will still be applicable till Diwali this year.

What is Flexi Fare System

The system that was introduced on Sep 7, 2016, aims at allowing the user to book train tickets, last minute on a 50% fare hike for premium trains. Once the final chart is prepared, one can avail the vacant seats by paying 50% additional charges on the base fare of tickets. According to the data shared by a senior railway official, this leads to many unreserved seats in all the premium trains including Rajdhani, Shatabdi and Duronto Express. 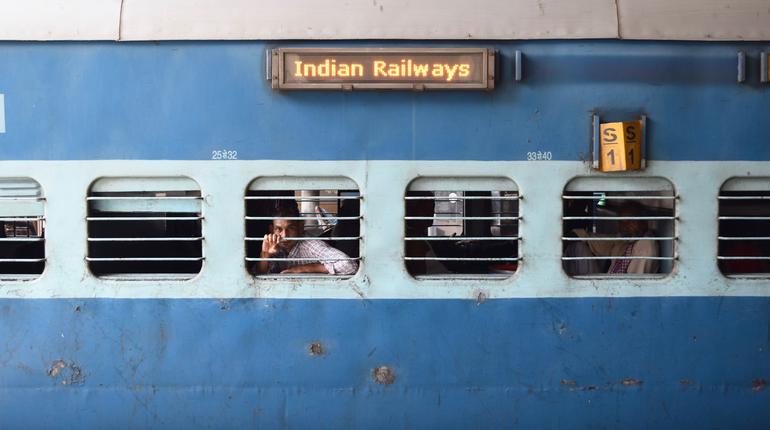 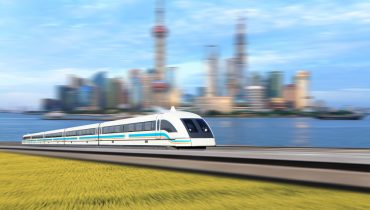 More about this author
Author 991 Posts