Home
|
Flight Stories
|
Revealed! The Busiest International Air Route of the World is.. 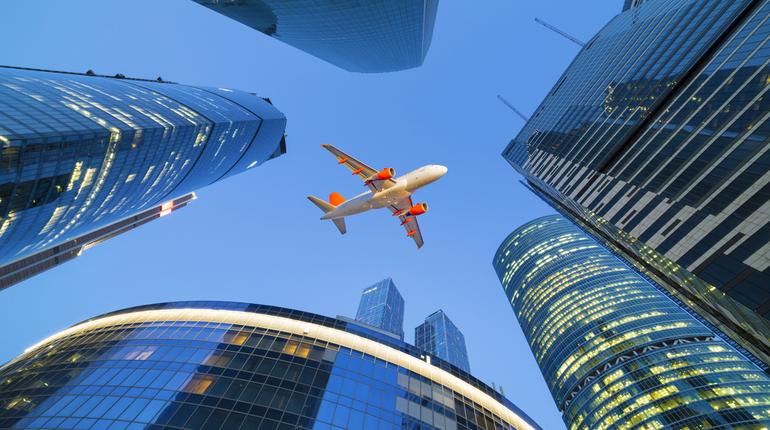 Can you guess the busiest international airline route of the world? If Los Angeles to Tokyo or New York to Paris popped in your head, then, unfortunately, the answer is, none!

The actual list of top opponents is led by relative short-hauls. And the world’s busiest international air route is the Singapore-Kuala Lumpur route. Yes, that’s right! Despite the fact that a flight between these two destinations lasts for about an hour, this route has got the title. 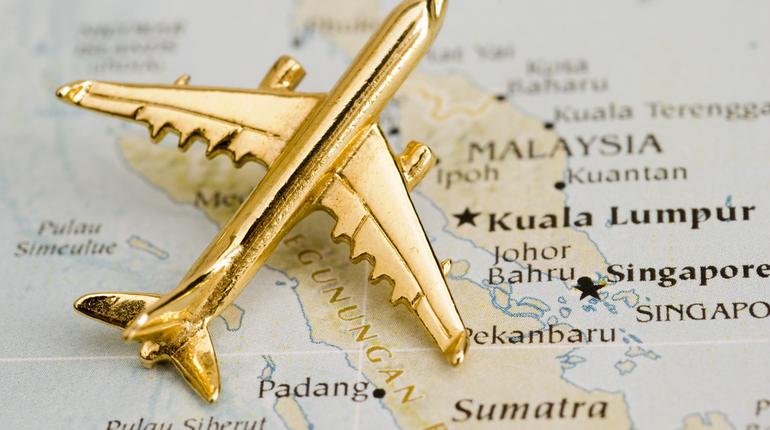 The annual report by the flight data firm OAG revealed that the ranking was established by the frequency of flights between the two cities. This data was taken from the start of March 2017 to the end of February 2018.

The Singapore-Kuala Lumpur airline route scored the first position with 30,537 flights, followed by 28,887 flights onHong Kong-Taipei route and 27,304 flights on Jakarta-Singapore route. Completing the list of top 5 are Hong Kong-Shanghai Pudong route (21,888 flights) at the fourth place and Jakarta-Kuala Lumpur route (19,849 flights) at the fifth place. 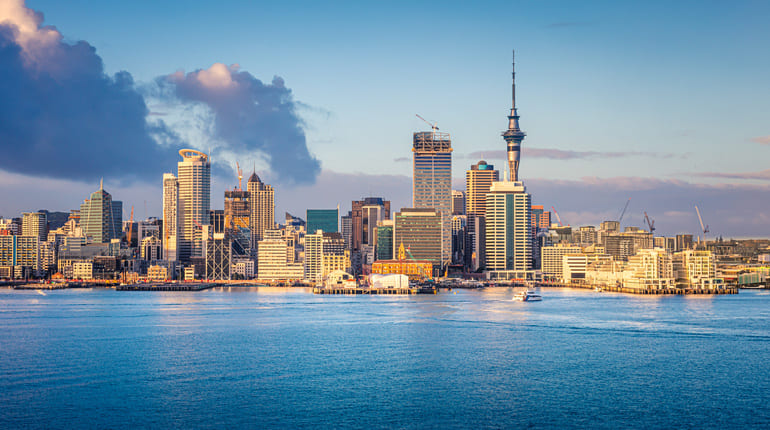 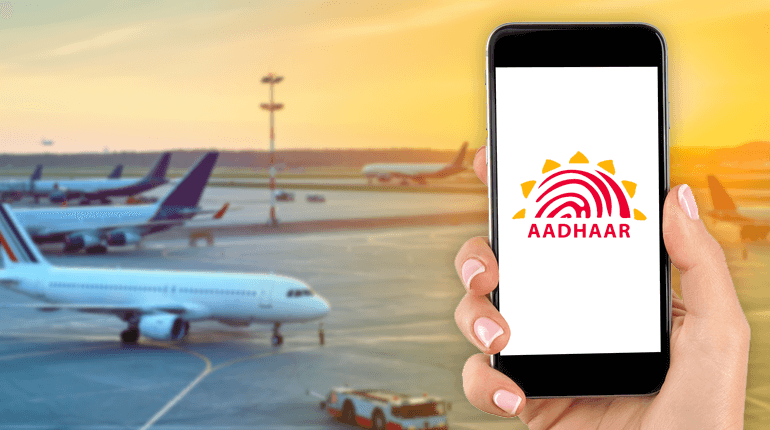