If you identify yourself as a Harry Potter fan, find a way to transit through the Singapore airport before February. Dressed in life size figurines from the Harry Potter movies, the airport will turn itself into a Harry Potter wonderland just for you!

No magic? No problem! Changi airport is teaming with Warner Bros to revive the only wizarding village in the world-Hogsmeade, including the Hogwarts Express train, Zonko’s Joke Shop, Madam Puddifoot’s Tea Shop, Owl Post and the Honeydukes sweet shop.

Other than this, the whole of terminal 3 will be transformed into Diagon Alley, featuring familiar favourites like Weasleys’ Wizard Wheezes and quality Quidditch supplies.

Remember the ginormous ‘Whomping Willow’ tree from the prisoner of Azkaban? Yes, the same that almost killed the trio? Terminal 2 of the airport will showcase a rare replica of the same.

In addition, terminal 1’s Transit Hall will pose a recreation of Newt Scamander’s Menagerie, as seen in Fantastic Beasts: The Crimes of Grindelwald.

Winter without snow? Doesn’t happen in Hogwarts! Catering to the amusement and entertainment of the passengers, the airport will also have daily snow and light shows in the lead-up to the festive holiday season.

Squeeze in a bit of adventure between your flights this holiday season and travel to Changi now! 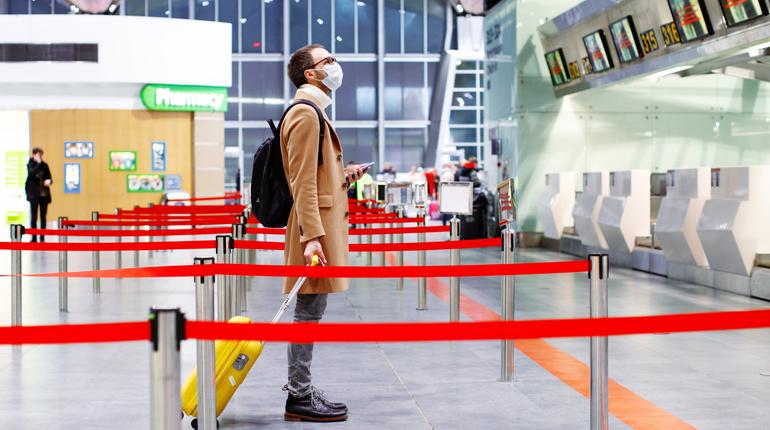 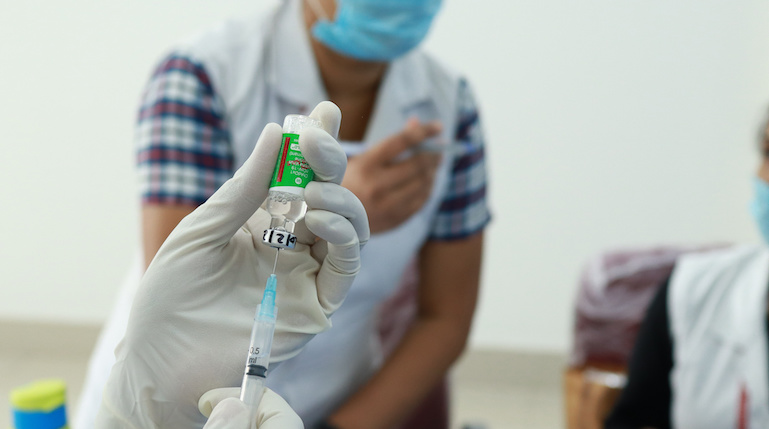