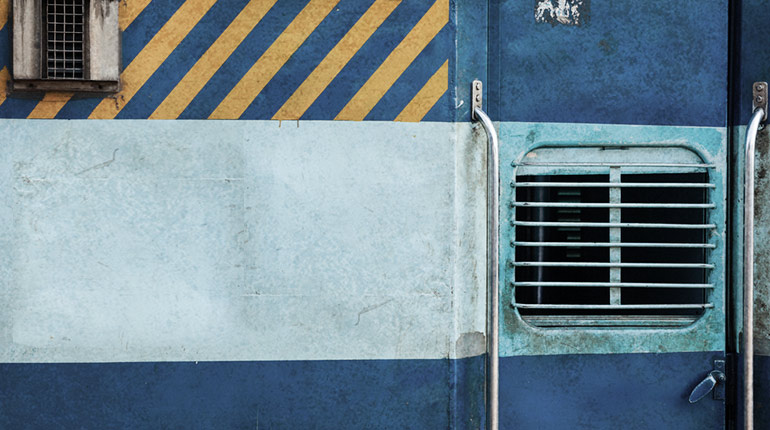 More than 100 passengers of the 12553 up Vaishali Express had a major escape when a sleeper compartment of the train caught fire at the Muzaffarpur railway station in Bihar. The incident took place around 70 kms north of Patna during the early morning hours on Tuesday.

Vaishali Express travelling from Barauni to New Delhi got delayed by about 2 hours due to the incident, as many travellers created a ruckus and deserted the affected coach (S2). Just as the train was about to depart from its designated station, a spark was observed near the big wheel which resulted in fire.

According to many passengers, the train coach caught fire before reaching Samastipur railway station but was still sent to Muzaffarpur by the railway officials. There was no security check of the train at Muzaffarpur station as well.

I smelt something burning after the train left Narayanpur Anant railway station. I tried to locate where the odour was coming from but could not. The train had just reached Muzaffarpur, when I heard some people shouting that a bogie had caught fire,” said Sanjay Kumar, a passenger, who boarded the train at the Barauni station. 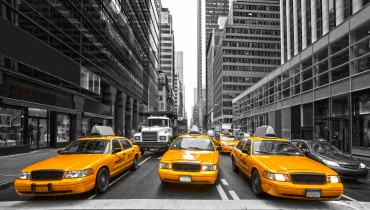