Home
|
Travel Ideas
|
News and Trends
|
What is the difference between a Train Central, Terminus and Junction?

Train travel is a wonderful experience in India, and it all starts with chaotic crowd, pushing coolies and choo-ing trains. But while one waits for the train to arrive at the station, we notice the different boards at different railway stations. The question that has invariably crossed our minds, at one time or another, is why some are stations while others are terminals, junctions or centrals.

Most often, the oldest station in a city is named as a Central. A Central is the most busiest and the most important of multiple stations in a city. Centrals are usually huge in size and trains departing or arriving run on almost every route of the country.

The five major Central stations of India are – 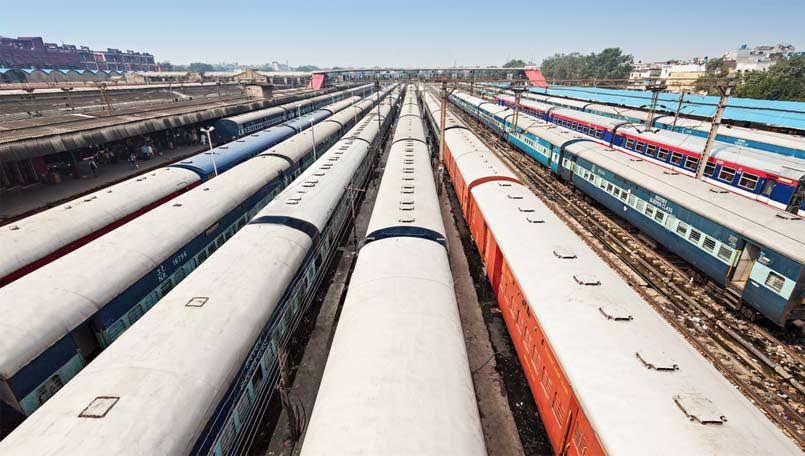 Terminal literally translates to termination. In context of a railway station, it is the termination of track, where each incoming track ends at stop-blocks and does not go any further. 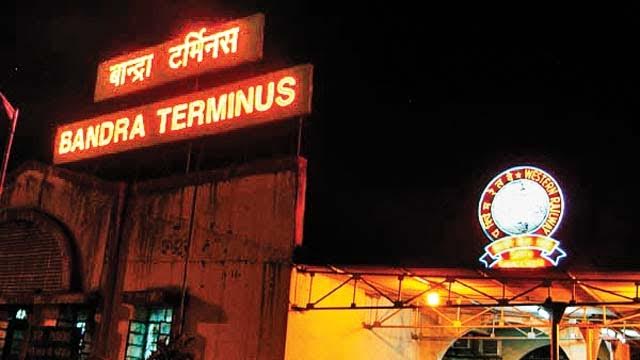 The major junctions in India are – 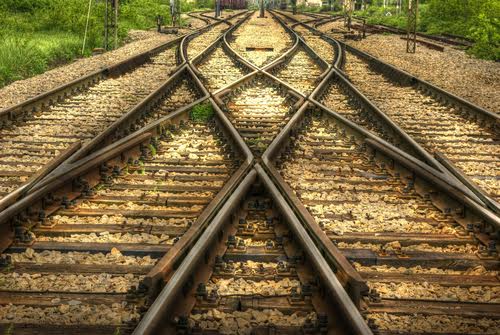 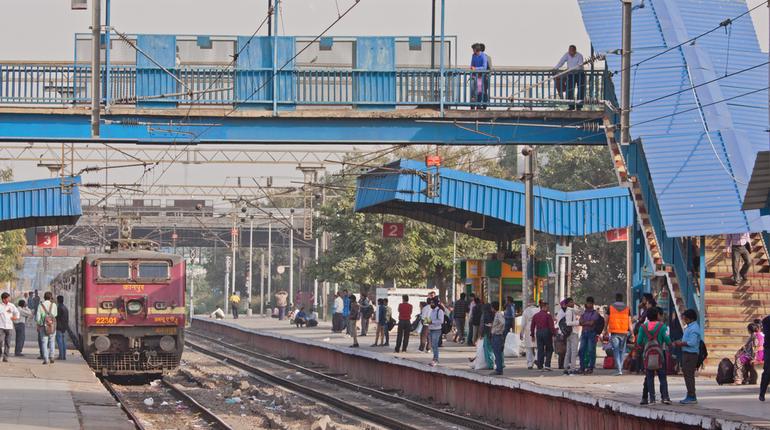 More about this author
Author 1939 Posts