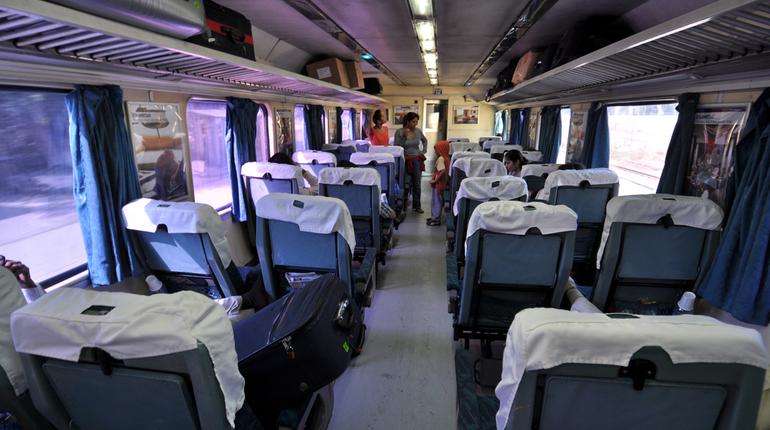 Here is an important update for international tourists and domestic travellers who often travel on the Agra-Jaipur route. The Shatabdi Express connecting these two major tourist destinations of the Golden Triangle is going to terminate its services soon. The North Western Railways (NWR) has taken this decision considering the dip in the number of passengers on this route . It is a setback for commuters who travel from Delhi to Jaipur in Shatabdi and further take the journey from Jaipur to Agra.

NWR’s chief public relations officer, Tarun Jain said, “Starting 1st May services of Jaipur-Agra Shatabdi will be terminated.” Also, as per the sources, authorities are planning to rename this train as “Jan Shatabdi” Express and relaunch it with subsidised fares to attract the passengers.

As per the reports, the fare of the train will be around Rs.870 for the chair car and Rs.1245 for the executive class. Also, the catering facility from the train is likely to be removed to keep the fares subsidised. 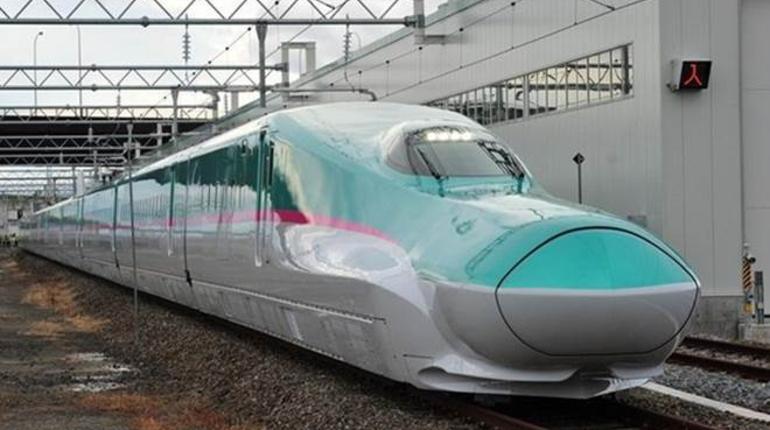 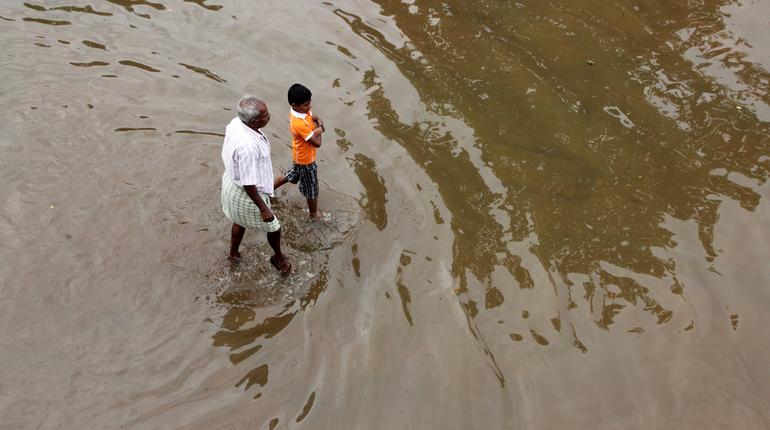