Home
|
Featured Updates
|
Flight Updates
|
The Latest: Indians Will Soon Get an e-Passport 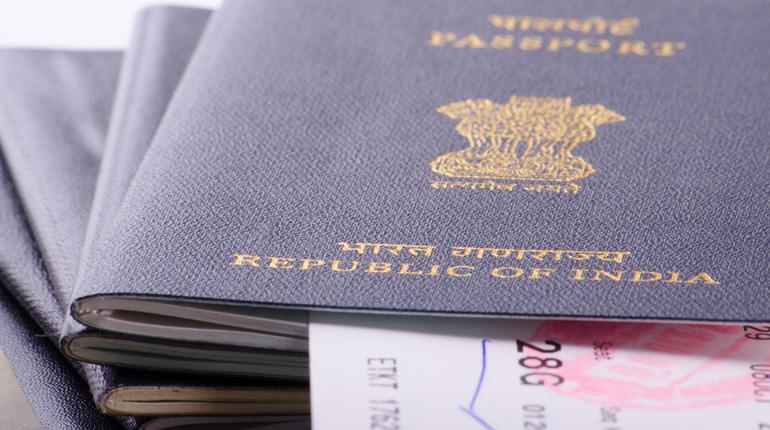 Soon, Indian passport holders will travel with e-passports which will be based on Indian software developed by IIT-Kanpur and National Informatics Centre (NIC).

What is an e-passport?

An electronic passport will have the personal particulars of the applicants digitally signed and stored in a chip. If anyone tampers with the chip, the system shall identify it and fail the authentication process.

Features of an e-passport:

1. The e-passport will come with thicker front and back covers.

2. The back cover will be designed with a small silicon chip (smaller than a postage stamp), along with an embedded rectangular antenna.

3. The software has been developed by IIT-Kanpur and National Informatics Centre (NIC).

4. The memory space of the chip is 64 kilobytes and it will be able to store information for up to 30 visits and international movement.

5. It is expected to store the photograph of the holder and later, it might also contain the fingerprints. 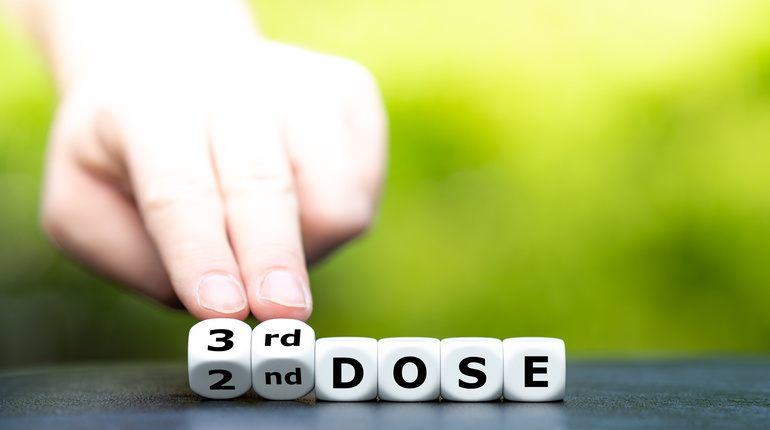