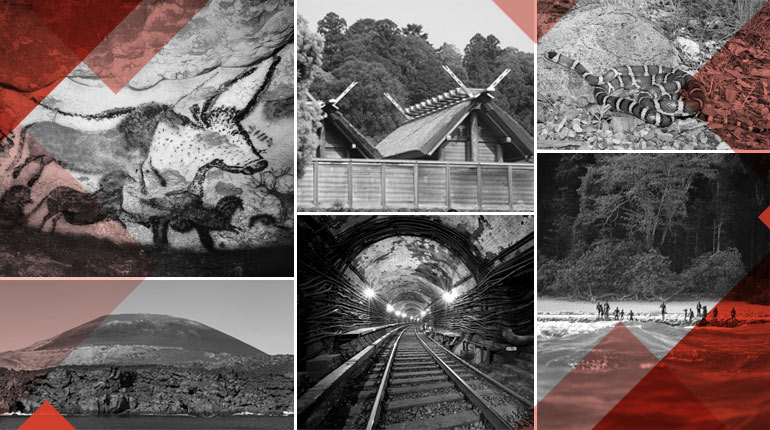 The adventure seekers of the world are constantly exploring the newer, unfound places where no one has ever visited before. But then there exist the forbidden places on earth which one cannot visit even with an irresistible desire, passport and all the cash in the world. There are some places where civilians are barred from entering. In case you are planning your vacation, here are few forbidden places on earth that you must keep off your list:

The Lascaux Caves in France are an outstanding example of prehistoric times. The walls of the caves are known to have intricate arts and adornments which are about 20,000 years old. Alas! The entry of tourists was banned in 1963 because the carbon dioxide exhaled by the crowd ruined some of the wall paintings. 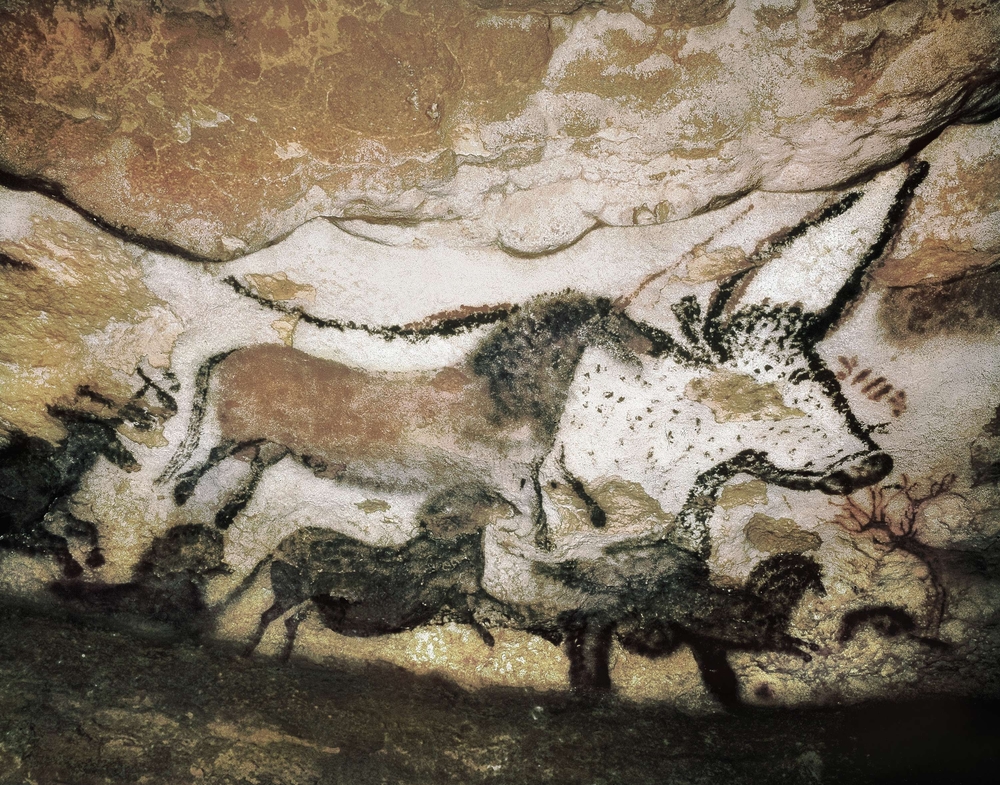 Once upon a time, in the waters of Iceland, erupted an underwater volcano which resulted in the formation of an artificial island that today is known as the Surtsey Island. It is an outstanding example of island formation and only scientists with proper authority have the access to the island.

Lying west to the South Andaman is an island inhabited by indigenous humans that reject human contact. These tribes are completely isolated from the outside world. The Indian government declared the island off limits after a few failed attempts of contacting the tribe which costed lives of National Geographic film director and a few fishermen. But you sure can visit other beautiful beaches of Andaman Islands.

Metro 2 in Moscow is a rumored substation that may or may not actually exist. The intriguing place is believed to have been built by Joseph Stalin and can accommodate about 30,000 people in the event of war. It is, supposedly, still operated by the Russian Ministry of Defence. The Metro Administration, however, denies its existence.

Ise of Grand Shrine is the most revered shrine in the whole country that only high ranking priests and the members of the Imperial family are allowed to visit. Separated from outside world by the Miyagawa River, the temple complex is barred for civilians and protected by high wooden fences. The shrine is home to the sacred mirror that has reappeared every time it was destroyed. 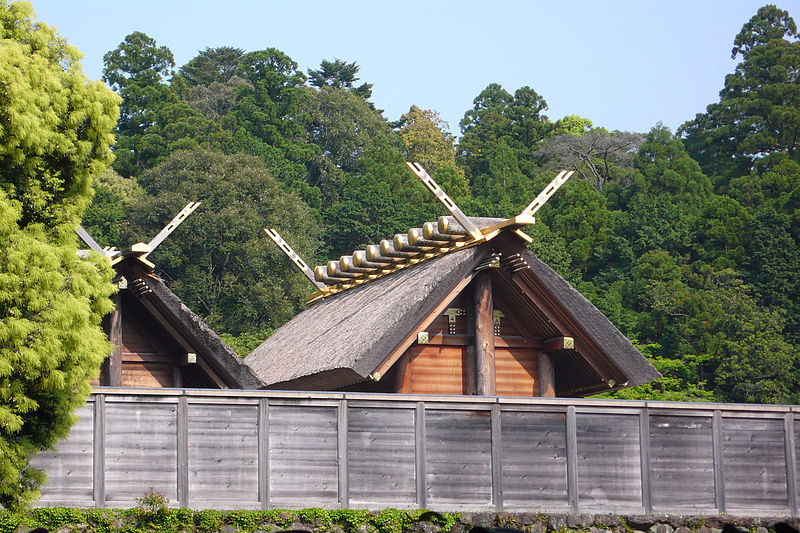 Snake Island or Ilha da Queimada Grande in Brazil is an island located 30 km from Sao Paulo and  is inhabited by venomous snakes so dangerous that they can melt human flesh. Wouldn’t want to risk your life? That’s what the government thought when they restricted the access to humans. The 110 acres island has a population of 4,000 snakes that is, one snake for every six yards. 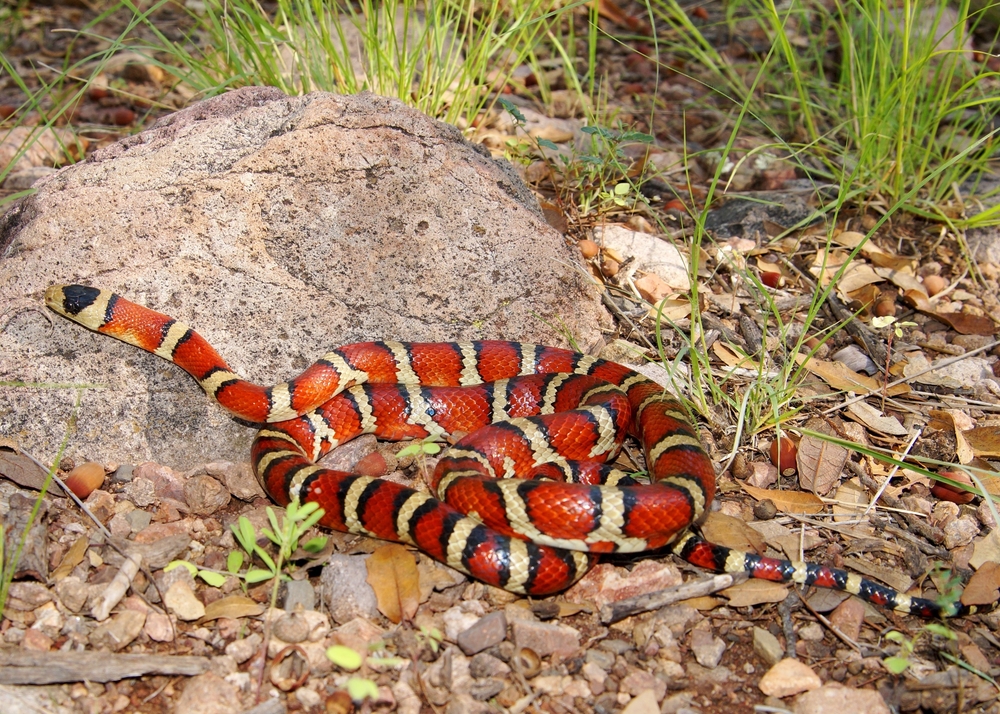 And you thought that the world was your oyster. Like forbidden fruits, the barred entry makes all these destinations more desirable. But only a daring traveller will make an attempt to visit these forbidden places on earth. For the rest of the faint-hearted ones, let’s plan a trip to the permissible and less dangerous places to quench our wanderlust. 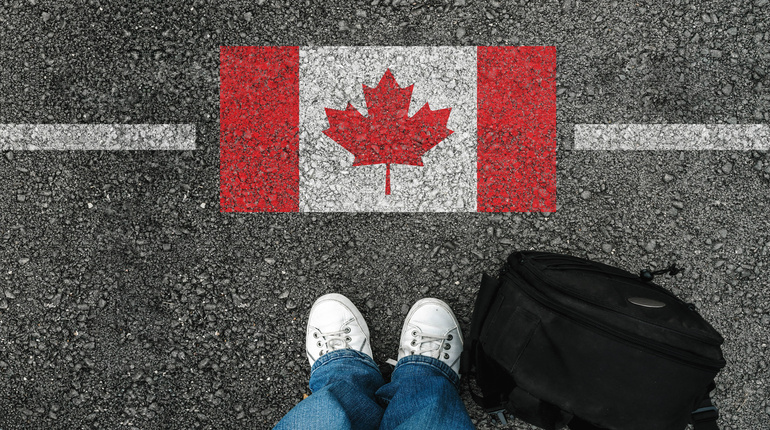 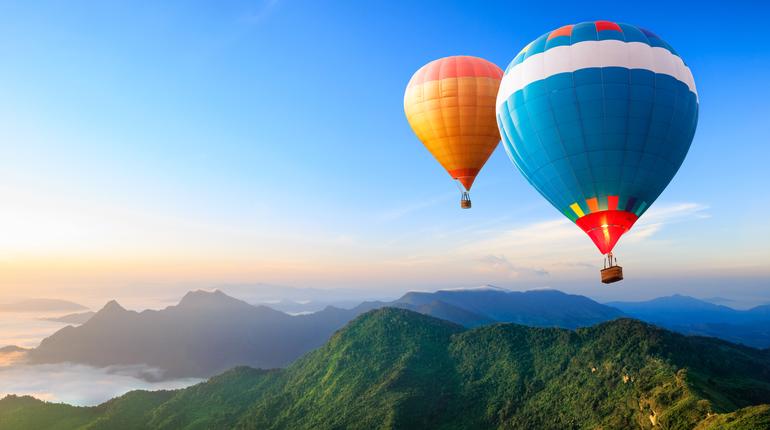