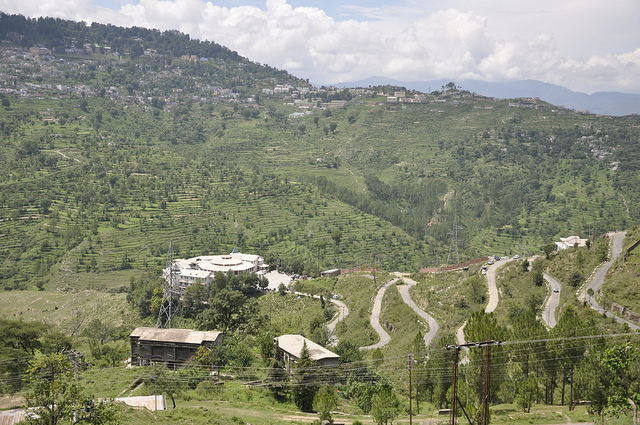 Urban tourists, fascinated by the scenic beauty of the hills, rarely notice the problems of isolated communities living there. The villagers cope with hardship and disasters, natural and manmade deforestation, dried up streams and rudimentary health and transport facilities. They and their crops have little protection from adverse weather conditions. They do not have the help of the young who migrate to towns in the plains.

Problems in the hills of Uttarakhand

In the hilly areas of Uttarakhand, two innovative projects have brought much relief to the villagers. One has revived dead and dying water springs. The other has modernized watermills, increasing their efficiency and the earnings of those running these. In addition to grinding grains, these mills are now used to generate electricity. As if some one exhorted the villagers to ‘Keep the Streams Flowing‘ and ‘Keep the Wheels Turning.’ 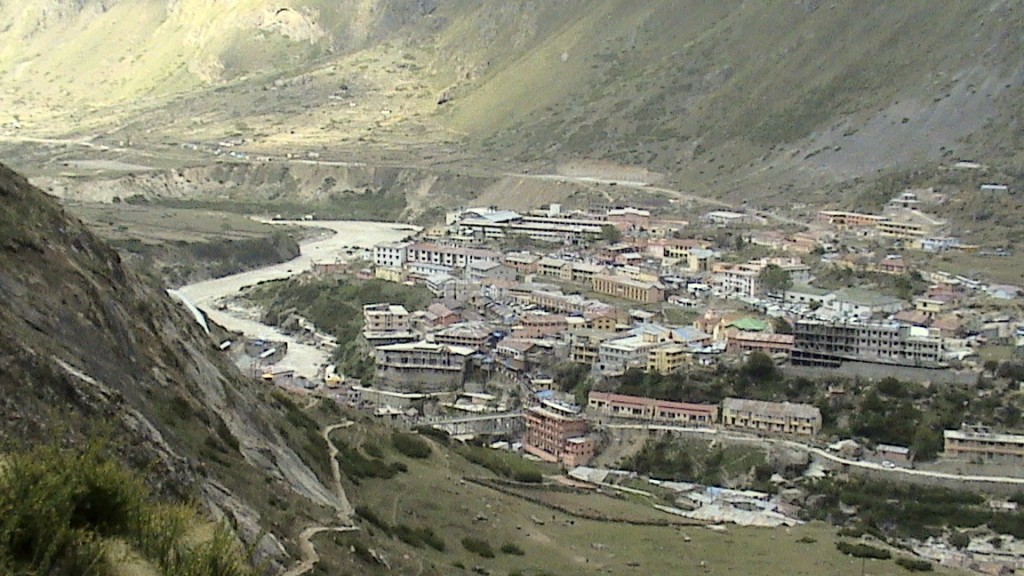 Dr Anil Joshi, who was born in a small town at the foothills of the Shivalik range of the Himalayas, established the Himalayan Environmental Studies and Conservation Organisation (HESCO) based on the Gandhian principle of self-reliance at the village level. The ‘Mountain Man’, as he is popularly known, has demonstrated how the combined use of scientific knowledge, traditional wisdom, simple technology and local skills and resources can transform lives.

When a water spring in the hills of Uttarakhand, which sustained the villagers for ages, dried up, some villagers perhaps prayed but Dr Joshi called for the help of BARC. He approached a scientist who had recently read a paper at a seminar on isotope hydrology. It is a nuclear technique that uses both stable and radioactive environmental isotopes to trace the movements of water in the hydrological cycle.

Thus began a new partnership and a model project with encouragement from Dr R. Chidambaram, former chairman of the Atomic Energy Commission. The shared objective was to revive the dead spring. Tracing its recharge area was a critical task. The scientists employed, for the first time in India, the environmental isotope technique to look for the sources of springs in order to construct artificial recharge structures for rainwater harvesting and groundwater augmentation.

A spring dries up mainly because the rainwater that charges the catchment starts running off due to deforestation. If the rainwater can be harvested by creating a conservation facility in the catchment area, it will percolate slowly to the natural aquifer and nourish the stream again. The environmental isotope technique helps to trace aquifers in the Uttarakhand catchment area that used to feed the spring. Once these are traced, recharge structures are built, connection made and the dead spring returns to life.

The model project was successful. During and after the following monsoon, the discharge rates of the springs increased significantly and did not dry up even during the next dry season. The miraculous increase in water discharge has astonished the community! As a result of the Gwar catchment area project, the availability of water in the springs serving three villages went up significantly.

Watermills in the village

In Europe, an old watermill and its scenic backdrop reminds the locals of their pastoral past. But in India’s hilly villages, a running old watermill, used for grinding grain, provides livelihood to a family. It is the same in many other developing countries. Depending on his mill, Shukal Chand Sangatya barely managed to make a living. Then, he heard of HESCO running a watermill upgradation project. He enrolled himself. Once his mill was technically modified, his monthly earning went up from Rs. 1,200 to Rs. 7,500. 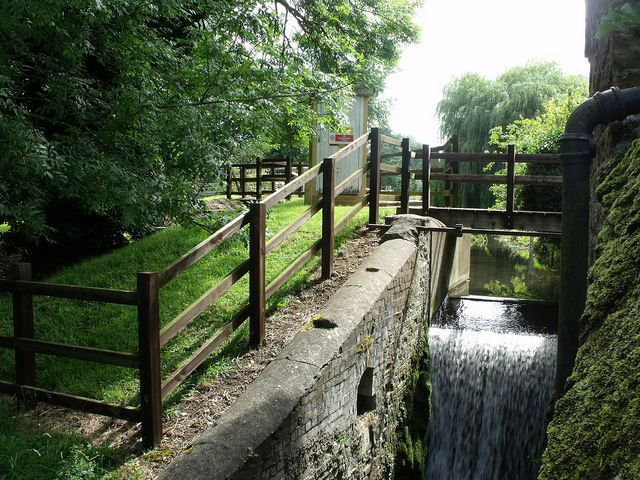 A Watermill (Photo by Ell Brown)

Donkwala, an old village situated 8 kilometers from Dehradun, had no access to electricity and other amenities like roads, hospitals and schools. It had three watermills that were used for grinding grain and thus providing a source of livelihood to the owners. If somewhat modernized  these mills could perform additional functions. HESCO offered help to tap this potential. The three mills were modified and made more efficient and the village was blessed with a new source of power — 3 kilowatts of it. While upgrading the watermill, HESCO introduced the power generation feature by using metallic turbines which were fabricated locally.

The shaft of the turbine is attached to a pulley that runs different agro-processing machines. The ultimate pulley is attached to a generator to get electricity. The turbine is made in two parts so that it can be easily carried over long distances in the hills. Dr Joshi estimates that if all the traditional watermills are modernized  the hills could produce up to 2,500 MW of power.

Kavita’s interest in travelling is only trumped by her love for travelling. She is deeply involved with issues of ecotourism and conservation. 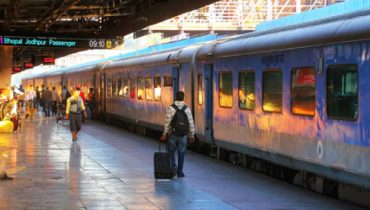 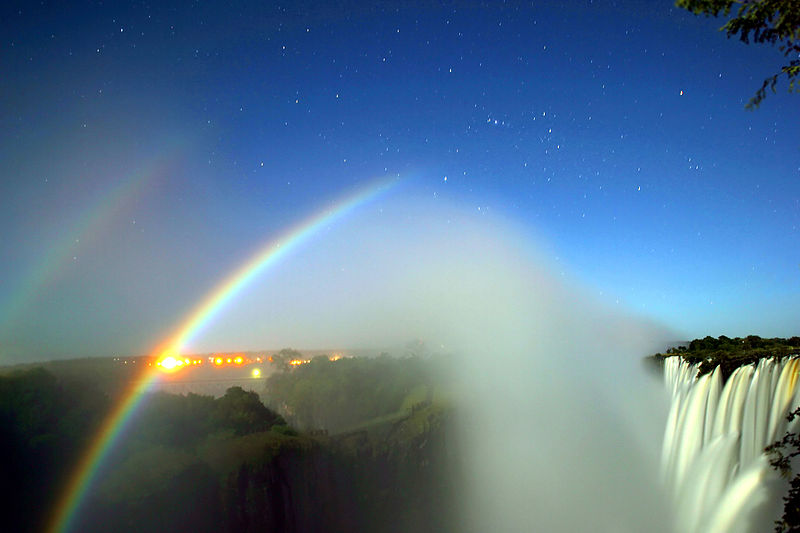