Home
|
Travel Ideas
|
News and Trends
|
Yes, You Can Use Your Defunct Notes Until Nov. 24 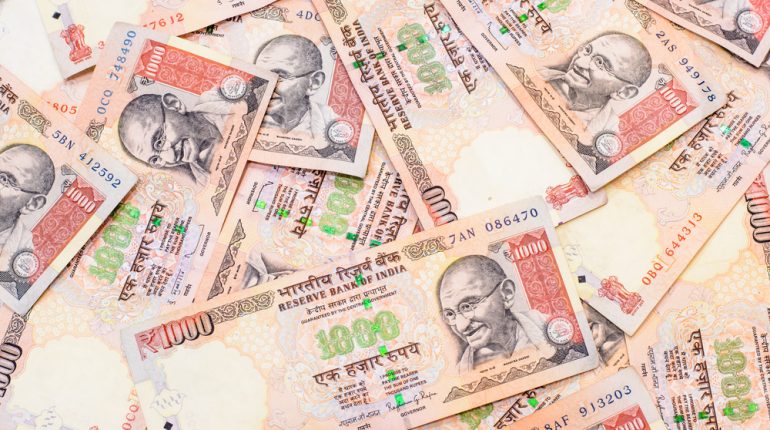 Happiness is being able to use the existing defunct Rs. 500 and Rs. 1000 currency notes until November 24.

With people stacking themselves on the long queues outside ATMs and banks, and few either crying or ending up their lives, unfortunately, the scenario has become quite unpleasant. As a countermeasure, the initiative made by the railways is definitely going to offer some relief to our Aam Janta.

More power to all the citizens! 🙂

According to a senior railway official, the use of the defunct currency notes has been extended until the night of November 24, and all the concerned authorities have been asked to comply with the latest implementation.

He further added that the refund from the cancelled tickets would still be done through TDR (ticket deposit receipts) and not in cash. Know more here…

In case the refund amount touches Rs. 10,000 or above, the railways will transfer the amount directly to the customer’s bank account. The concerned person in such a case is required to furnish their account details for receiving the amount against the ticket cancellation. 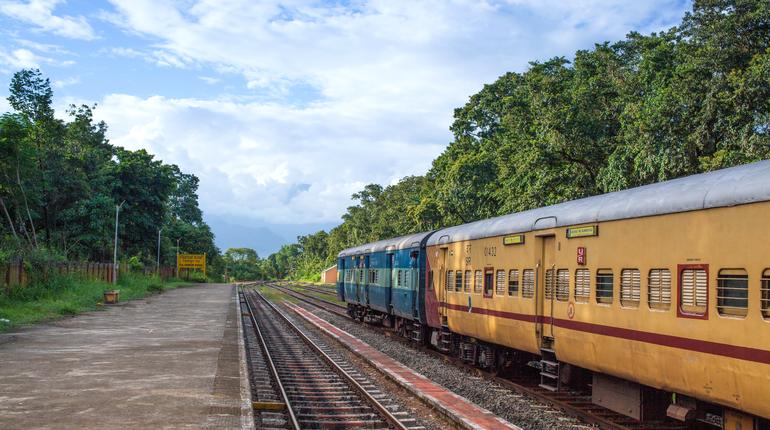 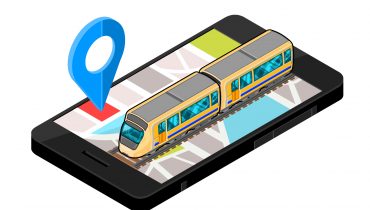