As part of the Voter Awareness Campaign for the Lok Sabha Elections 2019, Indian Railways has joined hands with Election Commission of India to generate voting awareness among citizens. Four trains will be used to display messages and important contact details including the Voter Helpline Number and National Voters’ Services Portal.

Kerala Express covers 3035 kms in 8 states. The total running time of the train is 51 hours and 10 minutes with 41 stops.

Himsagar Express is a weekly train covering 3714 Kms in 12 states. The train has 69 stops and the total running time is 71 hours. The train was flagged off on Saturday with the awareness messages.

Howrah Express is a daily train covering 2087 kms in 6 states. The train has 19 stops with the stoppage of 5 minutes or more.

Guwahati Express is a weekly train covering 3237 kms in 7 states in 67 hours 40 min. There are 23 stops with the stoppage of 5 minutes or more.

Polling for Lok Sabha Elections 2019 will be held in seven phases starting from April 11th till May 19th. 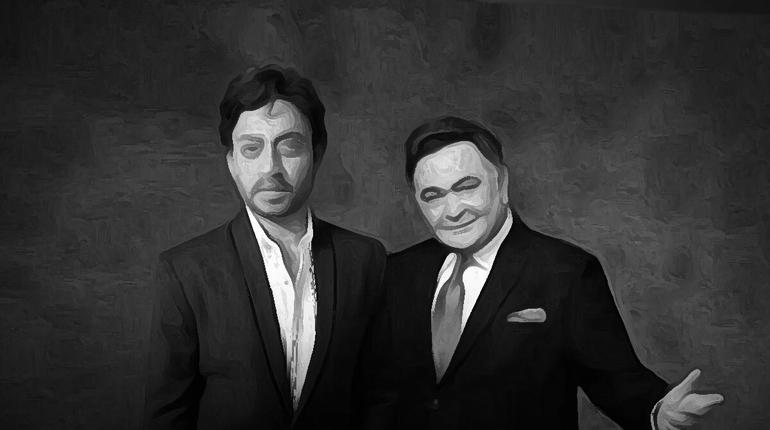 More about this author
Author 550 Posts