Enchanting tales about unknown lands, where little secrets lie tucked in religious destinations. Some call these miracles, others like to call term these as quirky facts and cynics still search for a scientific backing. Whatever the explanation be, there is no escaping the fact that these extremely rare events provoke thought and stir curiosity. This is the story of 8 places with mysterious scorpions, musical pillars and temples that stood tough through the test and retest of time.

Calling out to all the curious travellers – atheists and believers alike!

Curious Case Of The Growing Nandi

Little by little, inch by inch, the stone Nandi at the 15th century Shiva temple seems to be growing in size. Even the Archaeological Survey of India does not contest the fact. They say one of the pillars from around the Nandi had to be removed because of this increase. But that’s not all! It has also been predicted that at the end of the Kali Yuga, this very Nandi would indeed get up and shout out aloud.

Also, there are no crows in this area. Legend goes that Sage Agastya cursed the crows for hindering his sacred practices. And they disappeared completely never more to return.

Sting In The Tale

There are venomous scorpions in the area. But they do not sting within the premises of the dargah. You won’t believe your eyes! What’s more surprising is the fact that you can take them home and for a specified length of time they will continue to behave themselves. It’s a sort of warranty period during which they do not sting. But as the clock strikes end-of-warranty period, they inexplicably turn to their natural stinging nature.

Long time ago, Qamar Ali Darvesh, a saint decreed that a circular stone, weighing 70 kg, could be lifted if 11 men placed their pointer fingers under the stone and repeated his name. It could be lifted above one’s head level! Unbelievable right? But if 11 men get together and follow the procedure – up goes the stone!

We have tales of hanging pillars too! There is one that hangs in mid air. There is also no scientific explanation (yet) to support the phenomenon. The 16th century temple dedicated to Veerabhadra, the super being created by the wrath of Lord Shiva, houses the Aakaasa Sthambha (floating pillar). For the doubting few, pass a cloth between under the pillar and the floor.

Cloth Passes Easily From Under The Pillar

Mango Season In The Winters Too!

The mango tree at the Gurudwara Amb Sahib is said to be blessed by the seventh Sikh Guru – Guru Har Rai Sahib. It bears mangoes all year around.

Legend goes that the miraculous mango tree started bearing fruits when Bhai Kuram Singh once came to meet Sri Guru Arjan Dev Ji. When he saw the other followers offer mangoes to the saint, he felt uneasy not being able to do so. It had not crossed his mind despite being from the land of mangoes. So he offered his prasad instead to the Guru. He asked Bhai Kuram Singh to eat his prasad and blessed him saying that one day his offering will be accepted.

A gurdwara was built to commemorate this miracle. And, the mango tree bore fruits forever after.

The mango tree casting its shadow on the lawns

Shrine That Stood Through The Test of Time

The Somnath Temple in Gujarat has been destroyed and rebuilt six times over. And yet it stands as witness to history. It is said to have originally been built by Soma (the moon God) to seek forgiveness from Lord Shiva when cursed by his own father-in-law – Daksha (son of Brahma). Pleased by his prayers, Shiva pardoned him, saving Soma’s life. Shiva thus also got the name Somanath (Moon’s Lord). The temple has hence been destroyed completely by several kings’ armies and rebuilt every time by a different king. Having survived each time over, the temple got its name as the Shrine Eternal!

Where A Cobra Sought Salvation!

During the solar eclipse in Jan 15th, 2010, this temple stood witness to a queer incident. A cobra was the hero of the story. It lay entwined on the Shivalinga. It slowly glided away to a nearby Vilwa tree and returned with a leaf in its mouth and climbed atop the Shivalinga to finally drop the leaf upon the deity. The snake repeated this process some two or three times. According to the priest, the snake was praying here to wash off its sins.

The snake carrying the leaf

The snake entwined around the  linga

Something Musical About The Pillars

Inside the Maha Mandapam of the 16th century Vittala Temple are richly carved giant monolithic pillars. The outermost of the pillars are popularly called the ‘musical pillars’. These slender and short pilasters carved out of giant pillars are considered audio marvels as they emit musical tones when tapped. Tap the stone and the columns begin to sing.  It appears that the columns were tuned like organ pipes and musical notations could be played upon them. Local legend says that out of curiosity, the British tried to cut down a few pillars to explore the pillar construction and hence the source of the musical notes. One can see the ‘cut’ marks clearly.  Also, unmindful curiosity of the visitors has damaged many of these pilasters and tapping on the pillars is banned for the sake of preservation.

The Musical Pillars at the temple 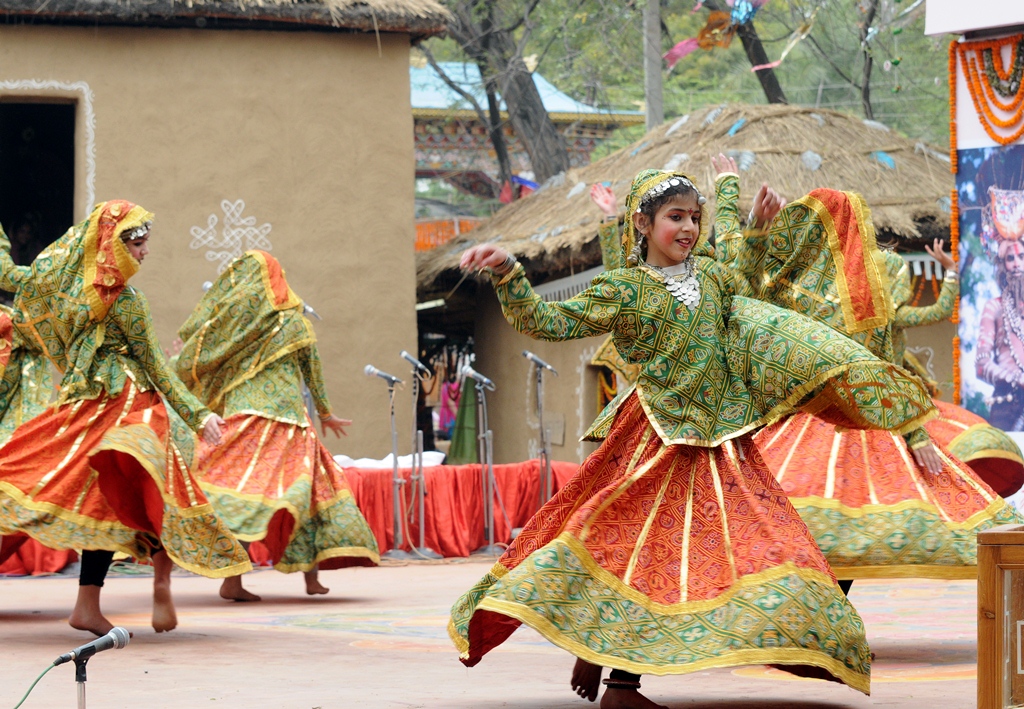