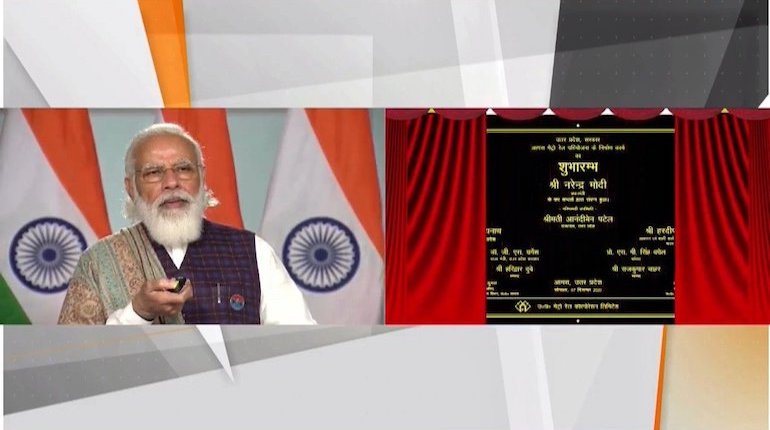 Prime Minister Narendra Modi inaugurated the construction of a new Metro Rail project for Agra today. Aimed at improving connectivity for the city’s 25 lakh locals—along with 60 lakh tourists who visit every year—the project will have two corridors with a total length of 29.4 kilometres.

Book your flight using coupon code: INSTANT and get upto ₹2000 instant off:

Major tourist attractions like the Taj Mahal, Agra Fort and Sikandra (which houses the tomb of Mughal emperor Akbar) will be connected to railway stations, bus stands and markets upon completion.

Prime Minister Modi mentioned a focus on uplifting small cities for this project. You can watch his video address here:

Speaking at the programme to begin construction of Agra Metro Rail Project. https://t.co/xDQLUUfrrZ

This metro is meant to be an environment-friendly Mass Rapid Transit System, and will bear an estimated cost of 8,379.62 crores. It is projected to be completed in 5 years.

The inauguration, held at the 15 Battalion PAC parade ground in Agra, was also attended by Yogi Adityanath, the Chief Minister of Uttar Pradesh, and Hardeep Singh Puri, the Union Minister of Housing & Urban Affairs.

“This Metro Rail System will also promote Transit Oriented Development, which will lead to development of more residential and commercial complexes along the corridors,” said Mr Puri.

India currently has 702 kilometres of operational metro lines across 18 cities, of which 83 kilometres are functioning in Uttar Pradesh. 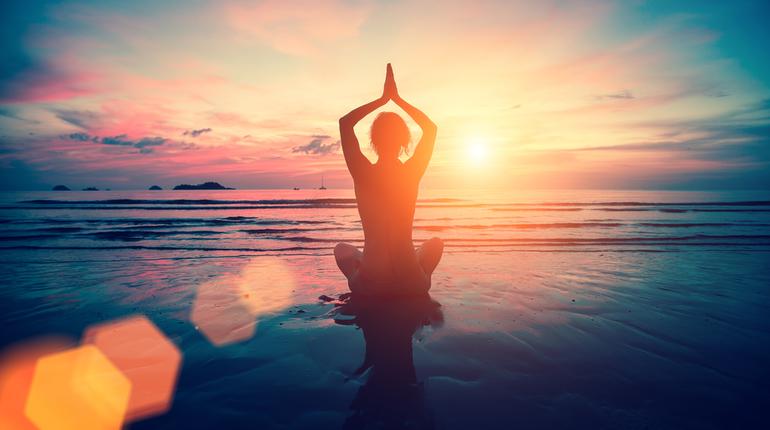 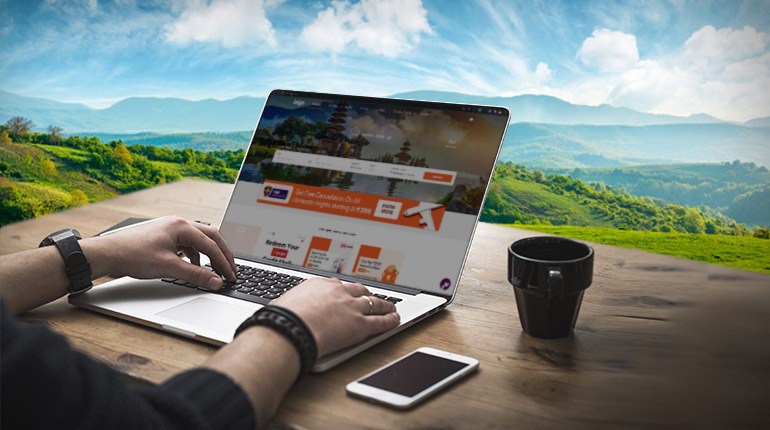