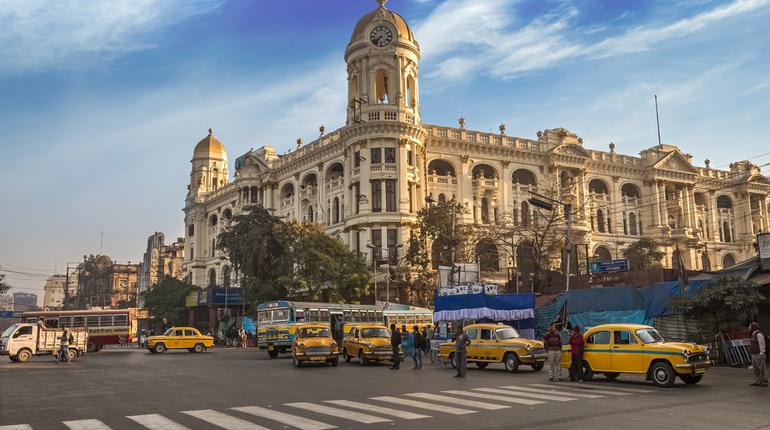 When was the last time you saw a double decker bus running around the streets? Probably a long time ago? Or maybe, never? Here’s some good news: They’re back!

First introduced by the British in 1926, double decker buses were a common sight in Kolkata about two decades ago. The first route connected Shyambazar in the north to Kalighat in the south. The government decided to ban them later due to its non-viability and high maintenance costs. At present, just one bus runs in the city, in the Eco Park area.

As per the latest reports, Kolkata might soon bring back its old charm with these double-decker buses plying on the roads again! The authorities have decided to procure 10 double-decker buses, the routes of which haven’t been decided yet.

The buses will be back on the streets with a brand new twist. Adding a new dimension to the touring scene of the city, these vintage buses will boast of modern facilities like destination boards, seat belts, CCTV cameras, automatic doors, and fire extinguishers.

Out of these ten buses, five buses will have covered decks which will be used for commuting purposes, whereas the rest will have open-top decks, and will be utilised for tourism. They are expected to be on the roads by the end of this year.