The Director of Operations, Air India has issued an advisory for all Air India crew members to call out ‘Jai Hind’ after every in-flight announcement.

The advisory read, “With immediate effect, all (crew) are required to announce ‘Jai Hind’ at the end of every announcement, after a slight pause and much fervour.”

An official said that the current advisory has been placed as a reminder to the staff to line with the “mood of the nation”.

Former Air India chairman Ashwani Lohani had issued a similar advisory in 2016 when Air India was swamped with complaints for being ‘inhospitable’ and ‘insensitive’, especially in times of flight delays. 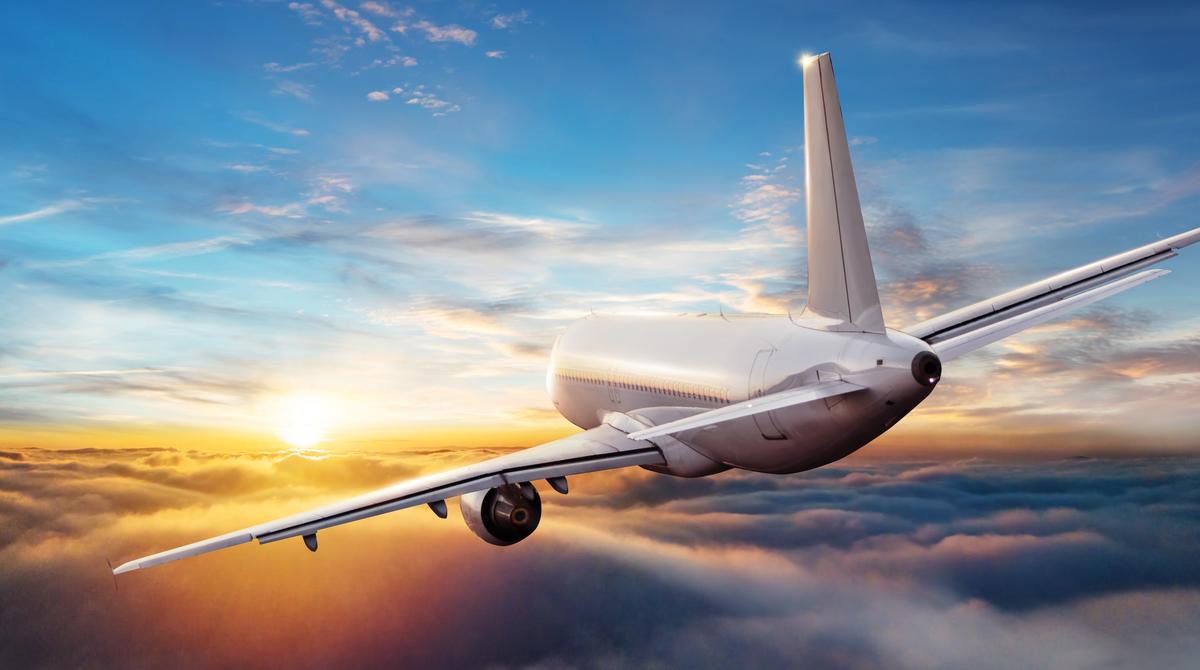