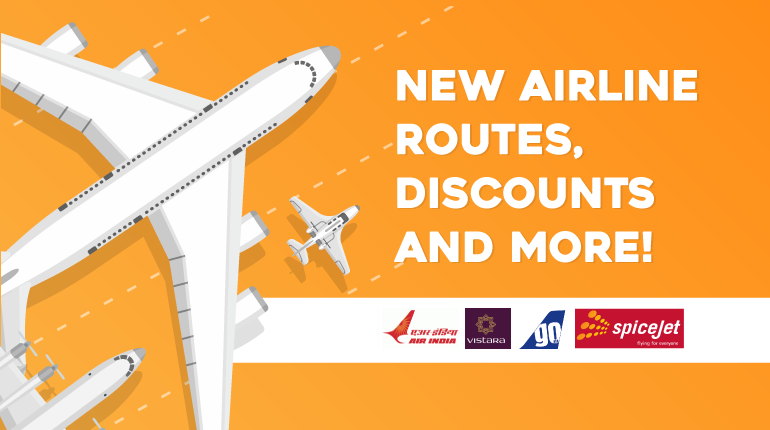 Major airlines such as Air India, Vistara and GoAir have announced flights on new routes and discounts on select routes.

Here are the important things to know about the announcement:

Air India is offering a 10% discount on international flight tickets under its ‘Monsoon Bonanza Offer’. According to its official website airindia.in, travellers can book their tickets under the sale till August 10, 2019. The state-run carrier also announced direct flights to Dubai from Indore and Kolkata.

SpiceJet announced new overseas flights at a starting all-inclusive fare of Rs.16,700. According to the press release shared by the airline, “The new flights will be operated on the Mumbai-Hong Kong-Mumbai route.”

GoAir will start new daily flights on Delhi-Abu Dhabi-Delhi, Mumbai-Muscat-Mumbai, Mumbai-Abu Dhabi-Mumbai, Kannur-Muscat-Kannur and Kannur-Abu Dhabi-Kannur routes from July 19. The airline is offering flight tickets at a starting all-inclusive fare of Rs.7,499 on the new routes. 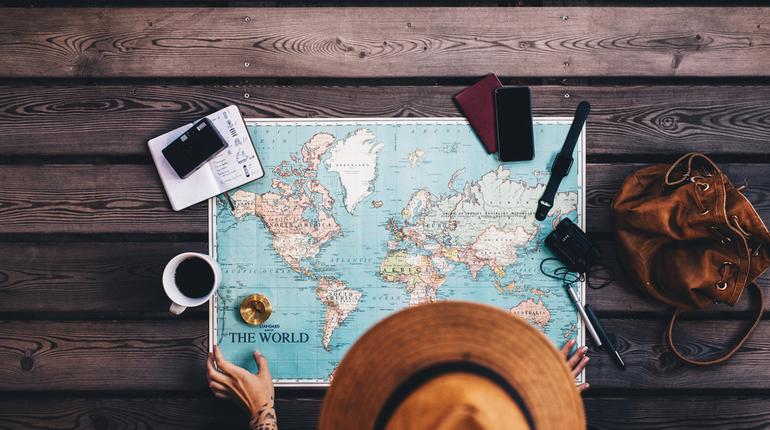 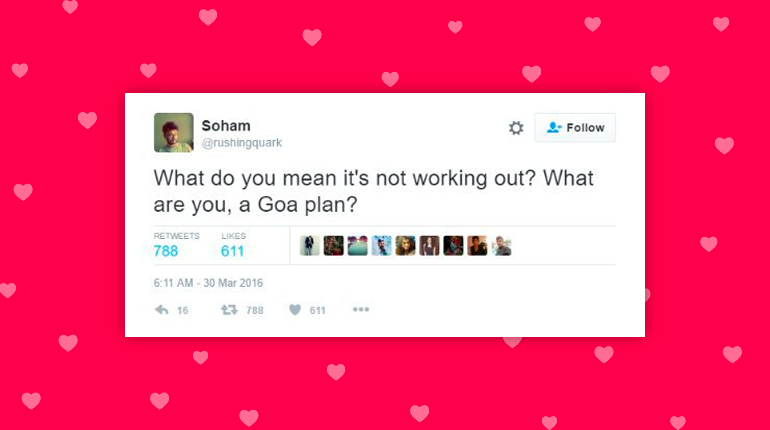 More about this author
Author 1106 Posts