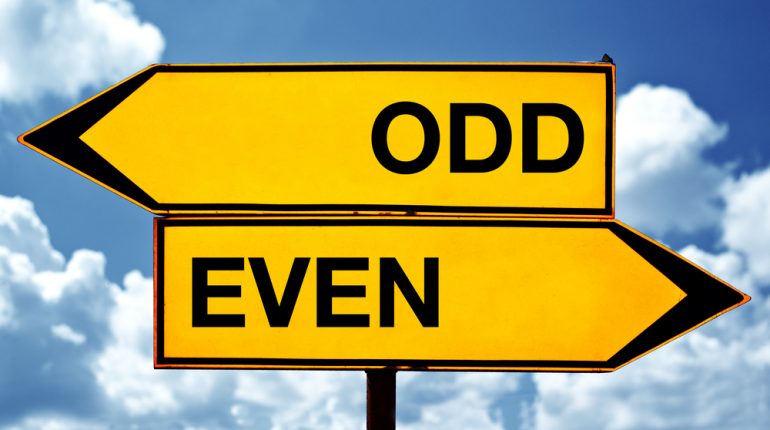 AAP’s odd-even rule is all set for its second innings. The odd-even rule will start from April 15 and last till April 30 (15 days). Same as before, the scheme will allow vehicles with odd and even number to run on alternate days. If not pollution, the rule definitely had some impact on traffic. As per the rule, all odd cars would be eligible to run on April 15 and even on April 16, and so on.

The odd-even scheme was initially implemented in Beijing in 2008. The rule turned out to be operationally successful and was made permanent by the government. Destinations like Bogota, Mexico and Paris also follow similar road-rationing rules to control pollution and jams.

All about the ‘Odd-Even Rule’ in its second phase:

Don’t let the odd-even rule take a toll on you. Just book a cab with ixigo and enjoy a hassle-free ride to your destination. This one-stop cab booking app will allow you to compare fares across various online cab operators (Ola, Mega Cabs, Uber, TaxiForSure etc.) and bag the best deal possible. Get the cheapest cab in no time! 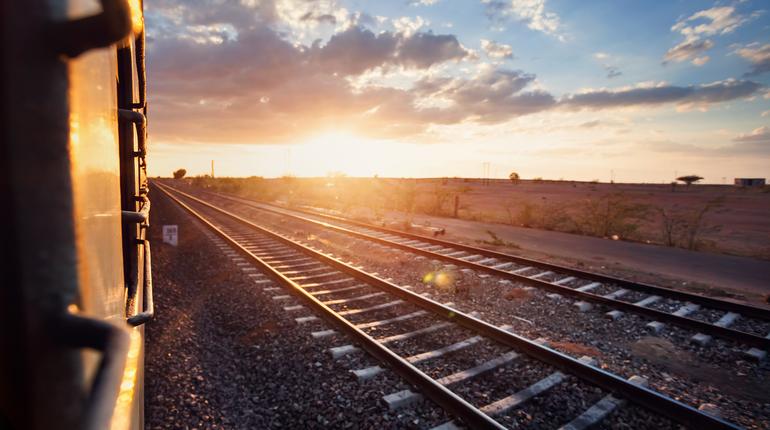