Home
|
Featured Story
|
Bright and Beautiful! 5 Best Places in the World for Stargazing The twinkling beauty of the night sky holds scintillating secrets. As children, each of us has spent hours of gazing into the infinity dotting constellations, waiting for the ‘miracle’ of a comet sweeping by and as we grew older, wishing upon a star.

Below listed are a few places that are perfect for stargazing – This 600-mile stretch of northern Chile boasts of the trifecta for ideal stargazing conditions: high altitude, unpolluted skies and the driest (non-polar) air on Earth. With 360° panoramic views, free from light pollution or electrical lines, you can see the constellations of Sagittarius and Cassiopeia among more than 10,000 stars from Cherry Springs.

Book your international flights on ixigo at amazing prices, thanks to this with a special offer. 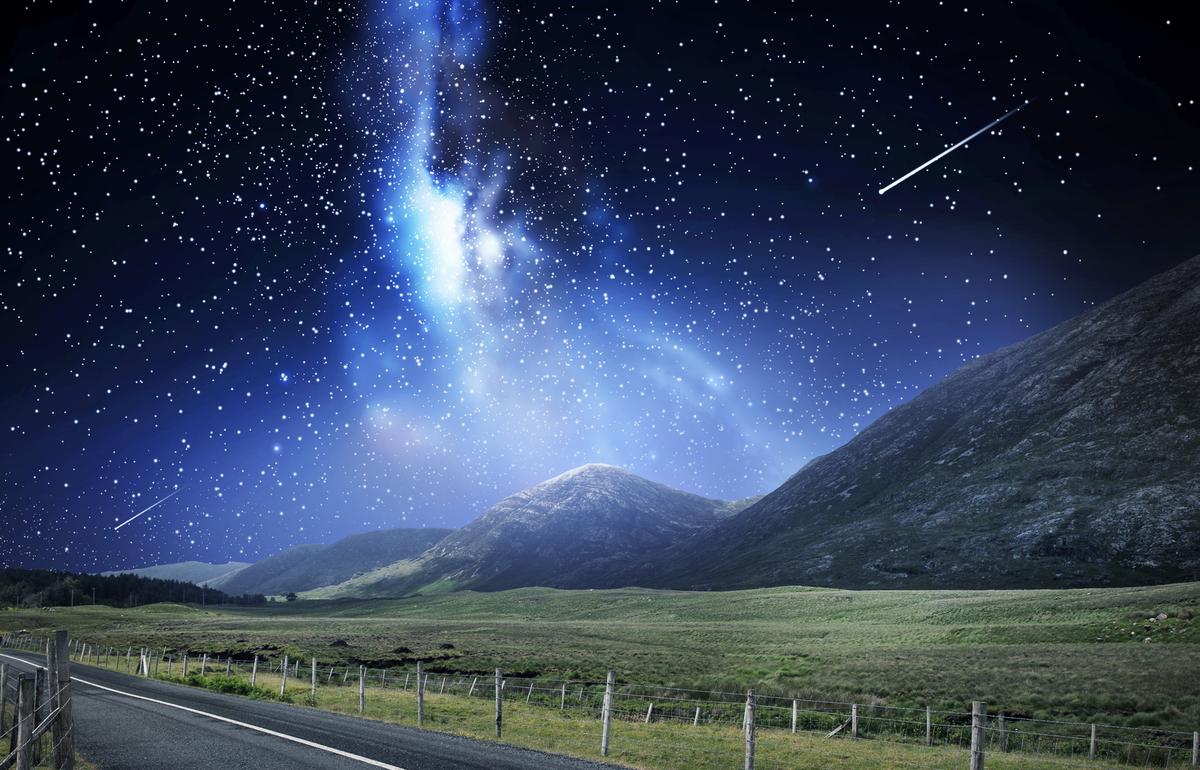 Connemara is home to surreal night skies with Aurora watching opportunities. With no urban lights in sight, Connemara is favoured by amateur astronomers for its dark skies and wide-horizon vantage points. 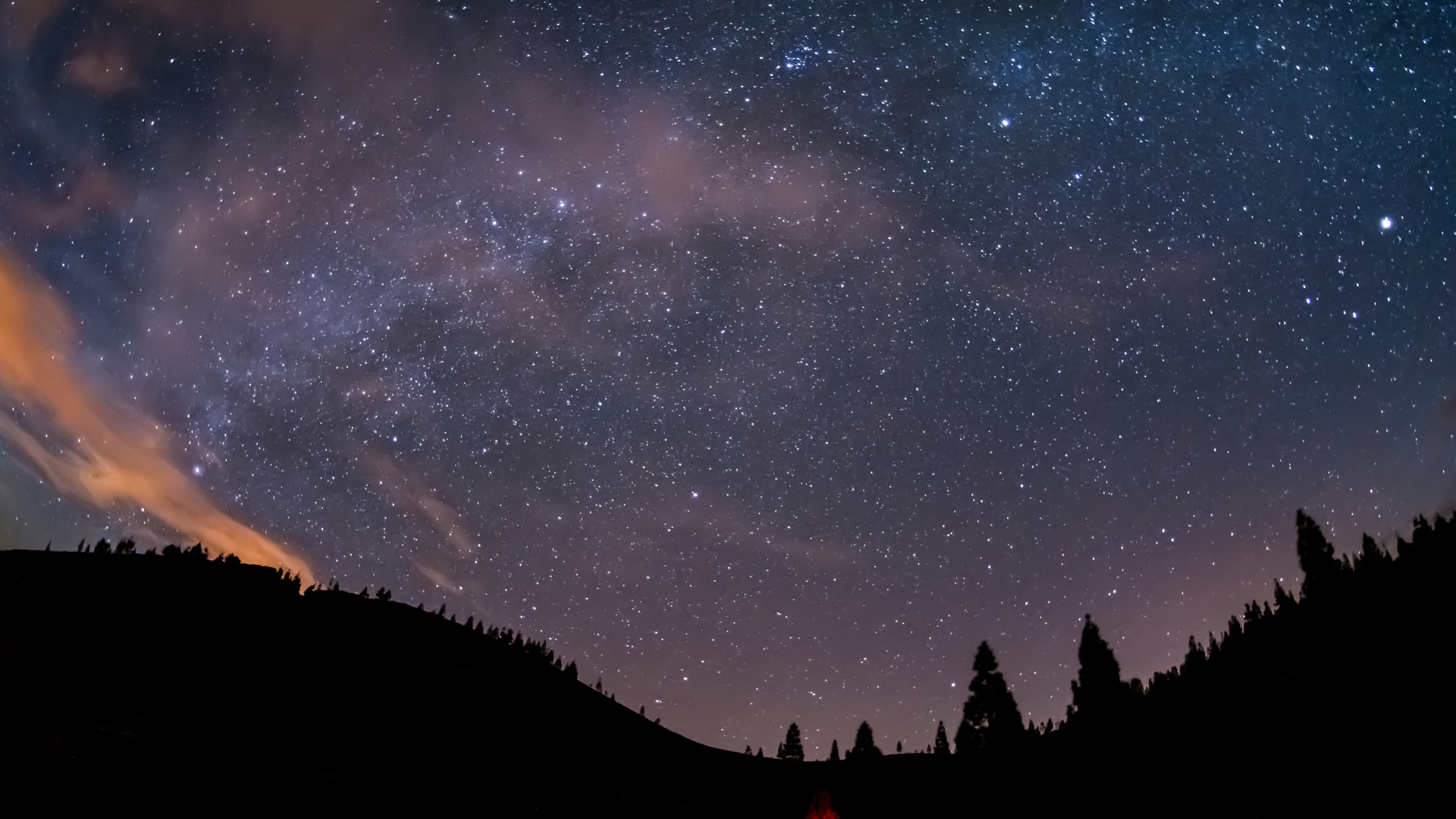 Considered to be one of the best places to go stargazing in Europe, Teide National Park, in particular, is a must-visit. Look out for the Zodiacal Light – a triangular glow rising in the sky! Aoraki Mackenzie is the world’s largest dark-sky reserve sitting on a high country plateau called the Mackenzie Basin. It is also privy to the best night sights of the southern hemisphere, including the Aurora Australis, the Southern Cross, and the Southern Star.