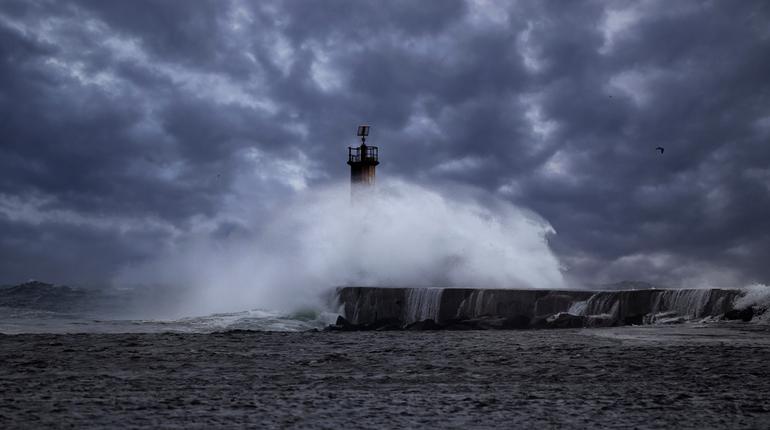 Latest Update on Cyclone Vayu: Contrary to expectations, the India Meteorological Department (IMD) recently announced that Cyclone Vayu has changed its trajectory and moved further into the sea, saving Gujarat coast from its scheduled horror.

A high alert has been issued in the coastal areas as there are still chances of strong winds and rough seas striking the area for the next 24 to 48 hours.

Jayant Sarkar IMD Ahmedabad said, “Even though Cyclone Vayu is not hitting Gujarat there is still a danger of destruction. We are expecting winds to hit speeds of 100 to 135 kilometres per hour. The NDRF and coast guard have evacuated many areas along the coastline as a precaution.”

Although cyclone Vayu live updates suggest that wind speeds might weaken after touching the coast of Porbandar, the Airports Authority of India has taken precaution and suspended all flight operations from Porbandar, Diu, Bhavnagar, Keshod and Kandla for 24 hours.

Mumbai airport was also partially affected. As many as 400 flights were affected due to bad weather on Wednesday, with officials stating that 194 departing flights and 192 arriving flights were delayed in wake of the bad weather, along with 2 flights being diverted. Several passengers remained stranded at Bangalore airport on Monday after 10 flights to Mumbai were diverted to Surat and Vadodara airports.

All beaches in the Konkan area have also been shut off to the public. All schools and colleges along the coastline will also remain shut until the warning has passed.

NDMA has also tweeted an advisory:
Check out this cyclone vayu alert in Gujarat: 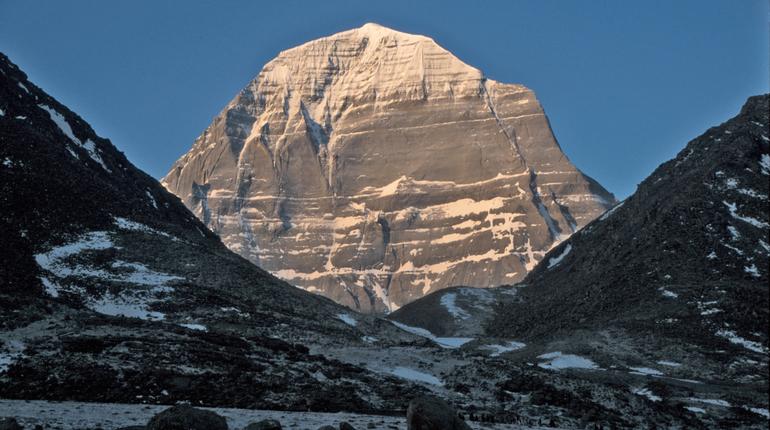