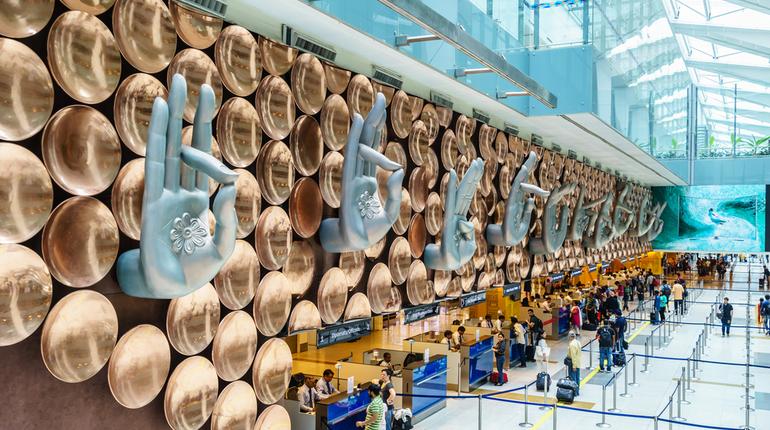 “ASQ has statistically validated the winners to ensure accuracy; as such, a tie indicates that no statistical difference has been found between the scores of two or more airports,” said ACI.

In a proud moment for India, these airports surpassed Beijing and Shanghai Pudong airports which tied for number two. 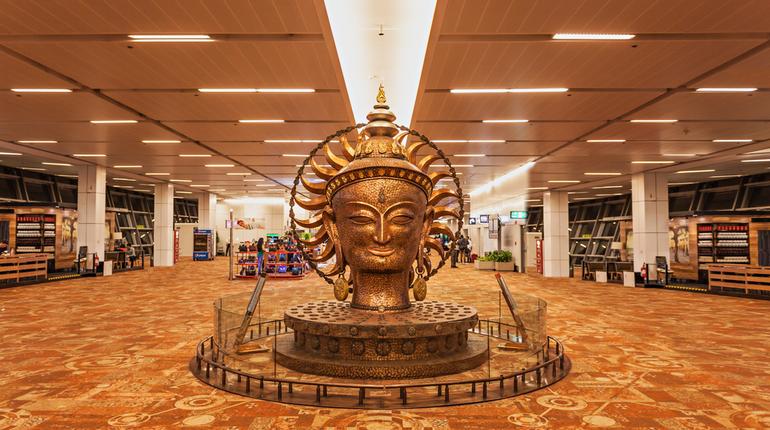 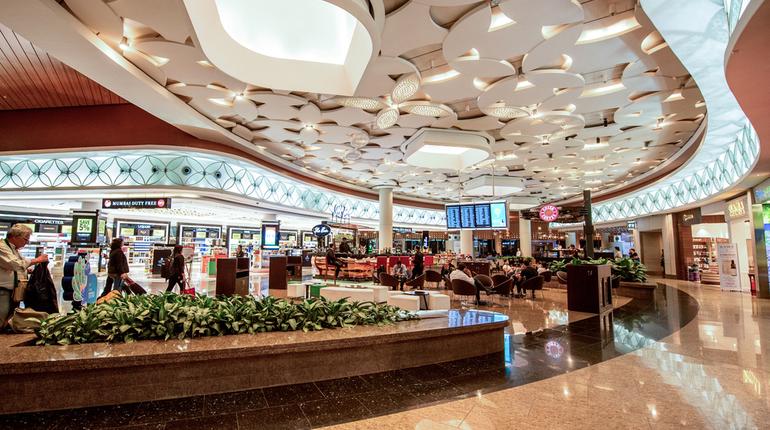 Apart from these, there are seven other airports in India that made it to top three positions in various categories. In the 5-15 passengers per annum million category, Hyderabad and Cochin ranked 1st and 3rd respectively. In the 15-25 million category, Bengaluru ranked second and Chennai ranked third. In the 2-5 million category, Lucknow was ranked first. 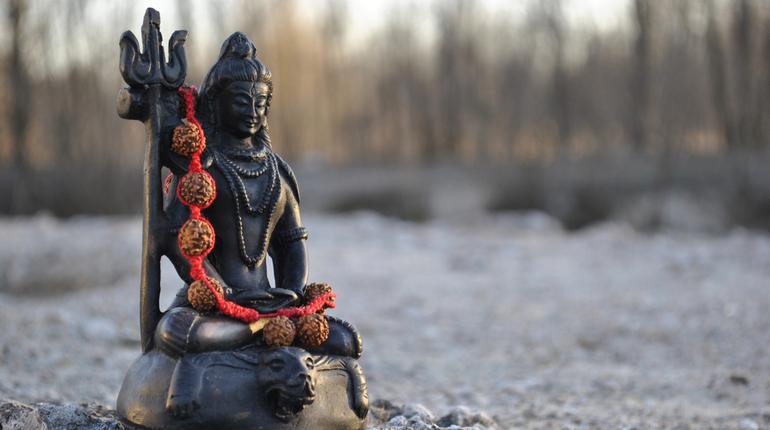 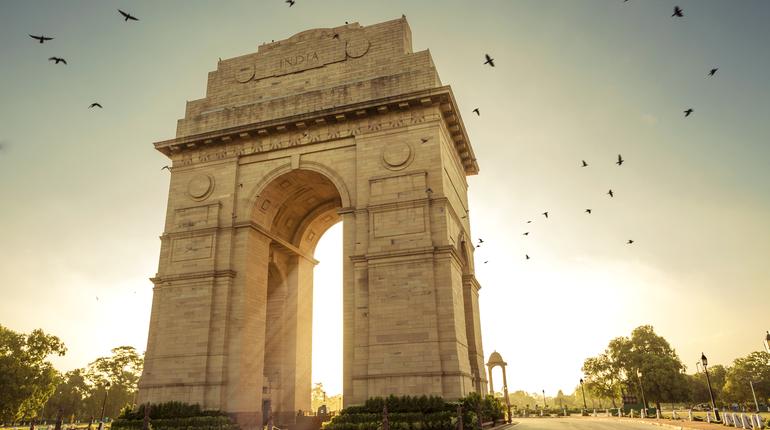