Is black magic a reality? Maybe yes or maybe no. Although Indian society never accepts black magic, there is a place in India where it is not only recognized but even celebrated. Spellbound? Well, read on to know more about the place and the magical things surrounding it.

Considered as the ‘Black Magic Capital of India,‘ Mayong is a quaint little village in the Morigaon district of the North Eastern state of Assam. According to the locals, the village got its name from the Sanskrit word Maya, which means illusion. 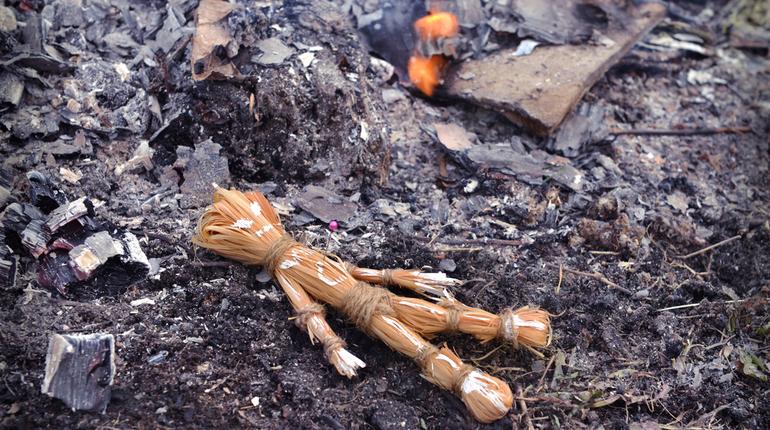 #Trivia: The stories regarding Mayong has been a part of the local folklore for many years now.

Situated at a distance of about 45 km from Guwahati, Mayong is slowly becoming a popular tourist spot. The village celebrates a very unique festival called ‘Mayong-Pobitora’ (for three days every November), which is a fusion of magic and wildlife. Also once in Mayong, don’t forget to visit the Mayong Central Museum which houses many old relics related to black magic.

Interesting Fact: There are several old scriptures which have been discovered from this place and it contains mantras that can make people invincible.

But luckily, no one till date has been able to decode the scriptures. There are still 100-odd magicians residing in the village, but most of them work on the farms due to lack of resources and poor economy.

Did you know the people practicing the dark magic are referred to as Bez or Ojaa? It is also believed that the magicians often keep ghosts as assistants. Horrifying, isn’t it? 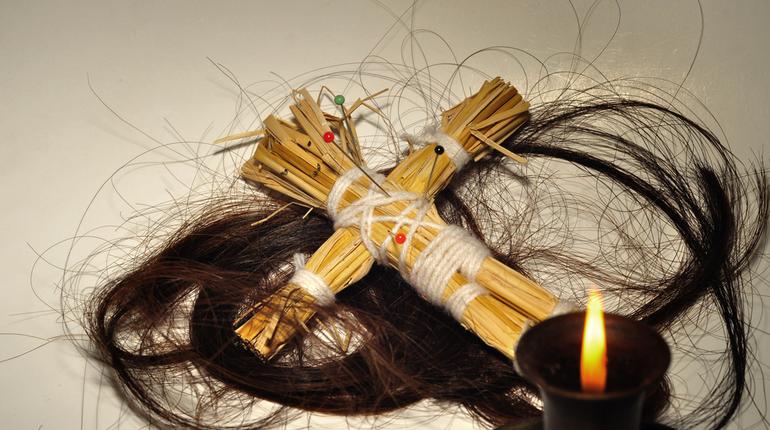 OMG: Mayong still has a traditional King, which is the 40th of the Kachari tribal rulers.

But on the brighter side, there are few magicians who use the knowledge of black magic in the right way by helping others to treat diseases. From curing back pain within minutes to palmistry, they know it all.

#Trivia: It is believed that if one can master all the mantras, then they can easily turn a person into any animal, turn a leaf into a fish or even fly and vanish.

Though I feel that wizards, spells, and black magic are things best left to the fairy tales and sorcery books but you also shouldn’t miss a chance to explore a place which is still unhindered by the advance of science or pragmatic explanations. So what are you waiting for? Plan a trip to Mayong- a village which is home to magic, myth, and lore. Till we meet again, happy travels!