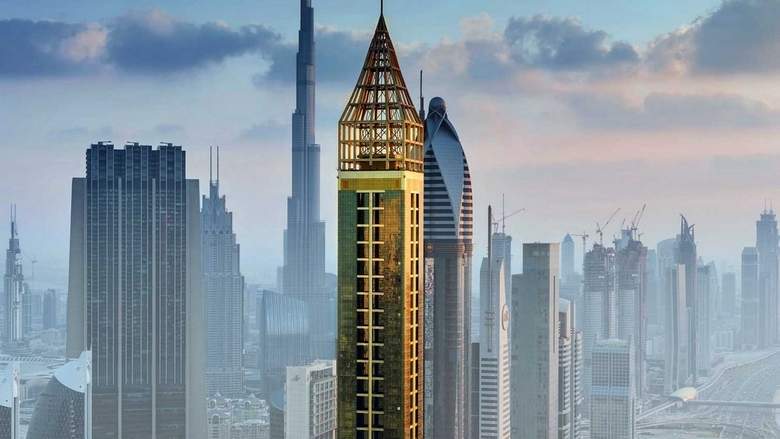 On its never-ending quest to break world records, Dubai  announced the opening of the “world’s new tallest hotel” on Sunday. 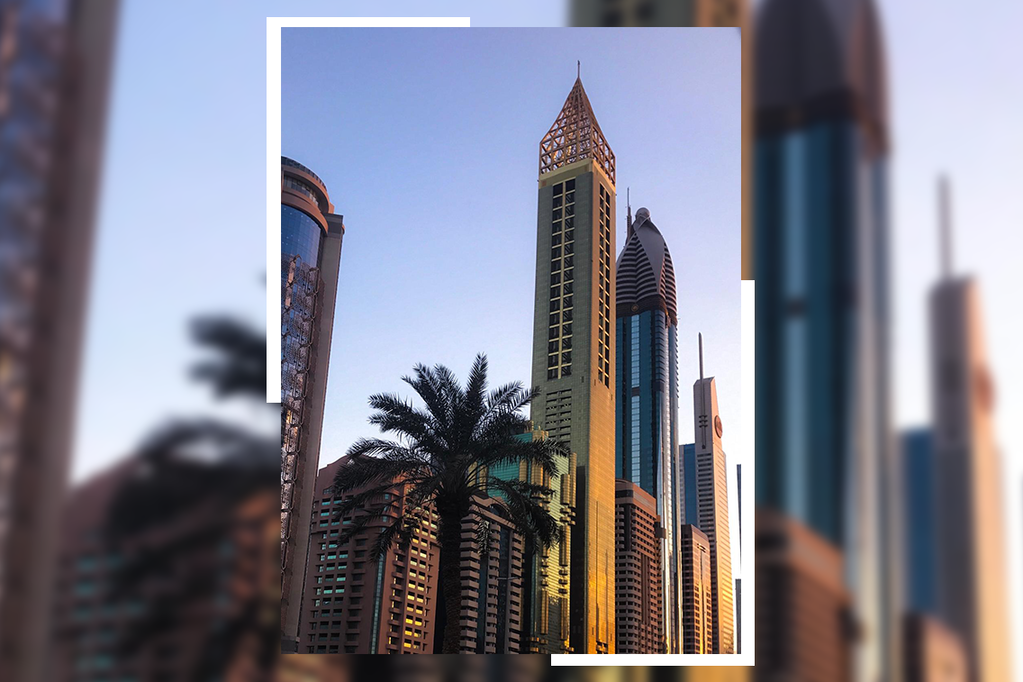 Wow Fact: The new record-holder is 32 metres taller than the Eiffel Tower.

Some interesting features of the jaw-dropping tower:

Where to spot the hotel: Located on the Sheikh Zayed Road near the Dubai International Financial Centre, this breathtaking beauty has been built by Majid Al Attar.

Here are some pictures: 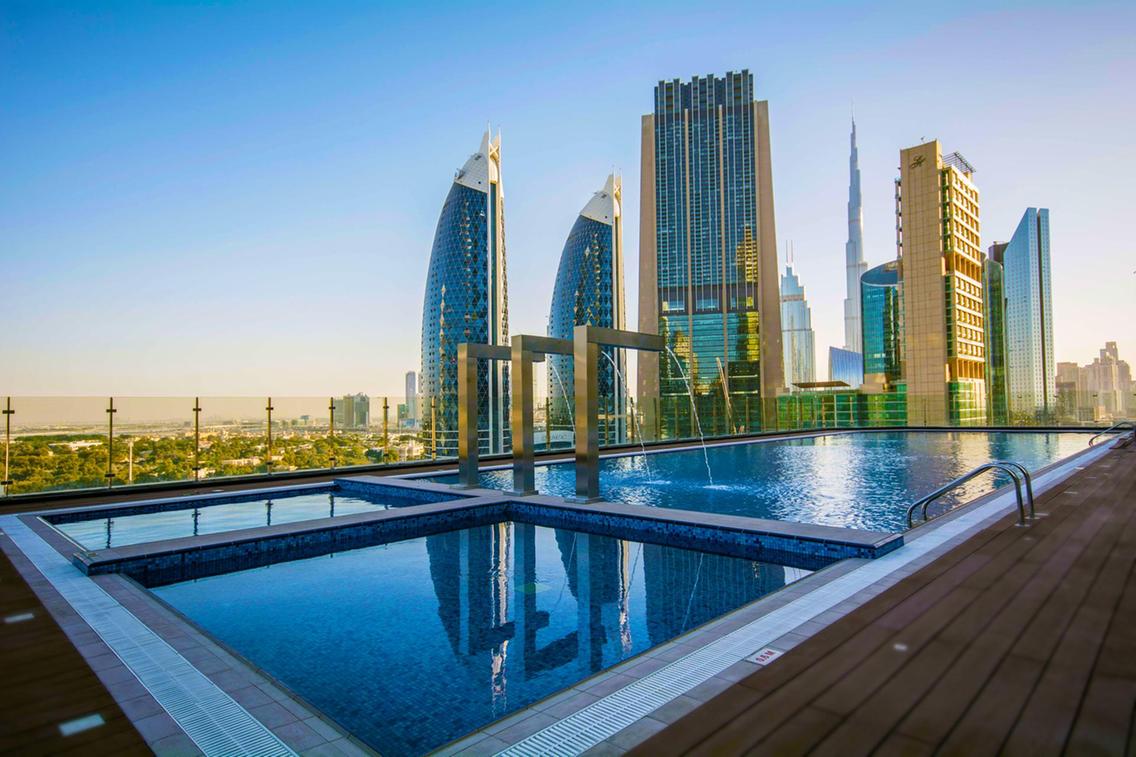 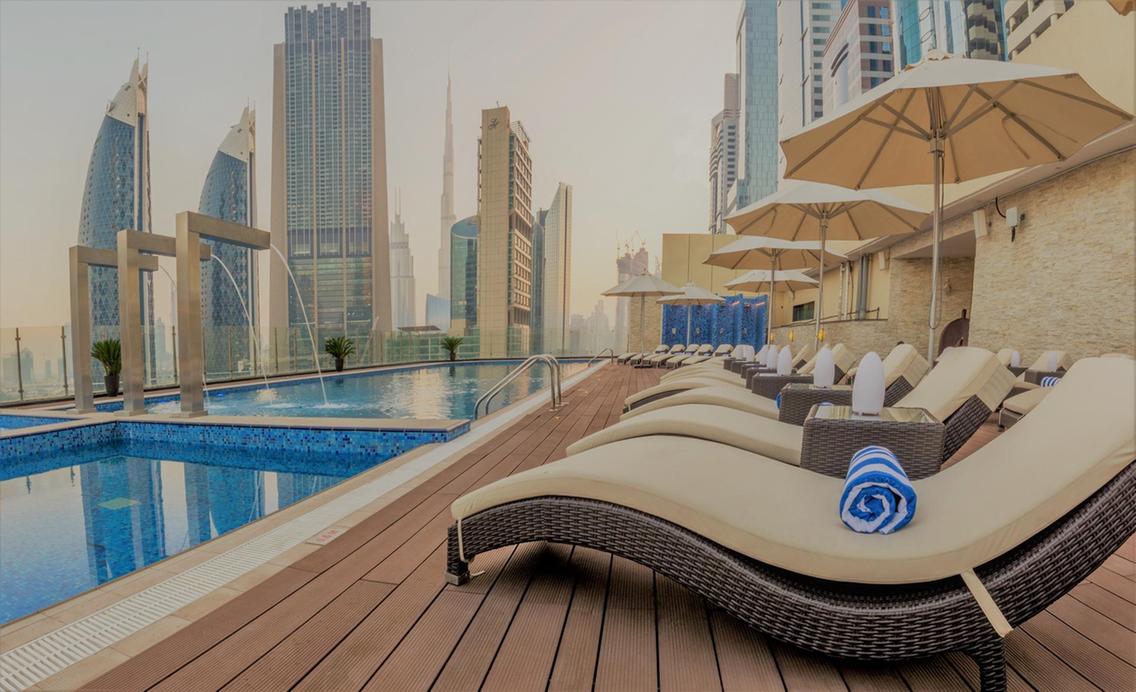 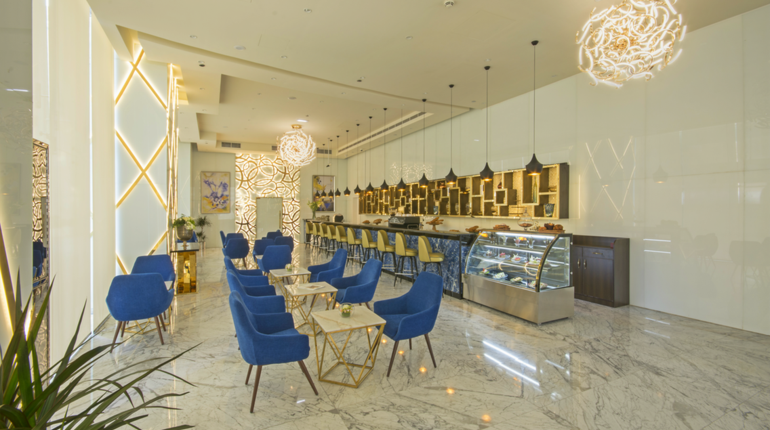 With the world’s tallest building, world’s largest picture frame and now the tallest hotel, we wonder what is next in line for Dubai? Till we meet again, happy travels! 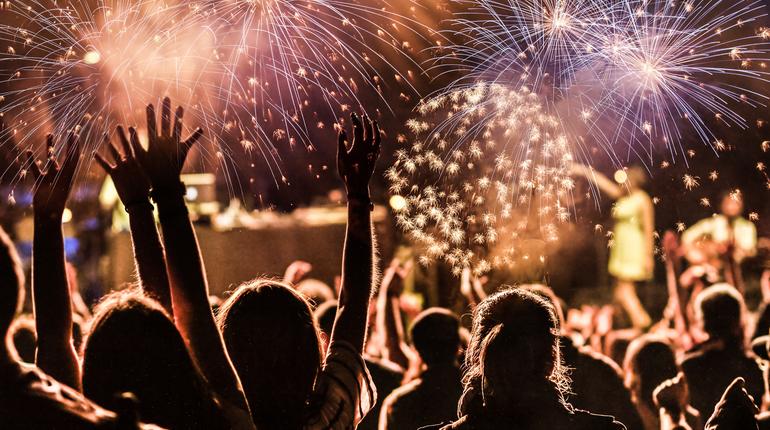 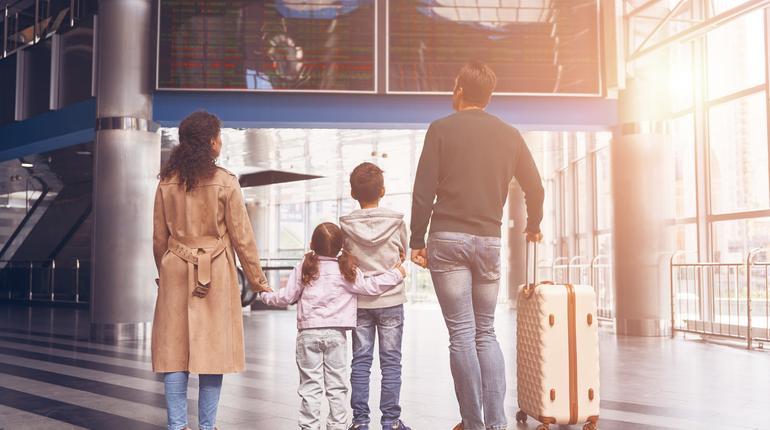