There are some journeys that change you, for, forever.

When silence overtakes all the chatter; when you listen to your heart; when you turn an ardent optimist; a believer in impossible. It was year 1951, when one man embarked on such a journey. He covered 8000 km, halfway on a bike, darting across the South America of those days. 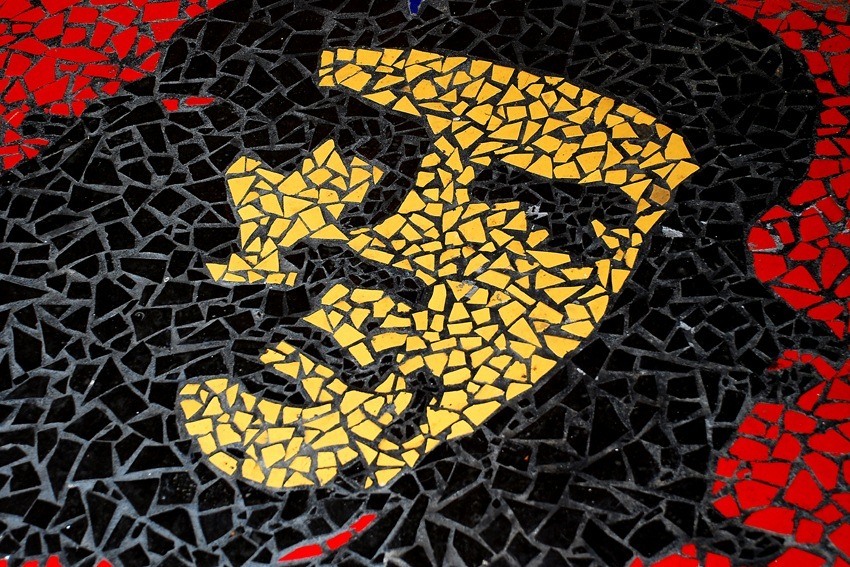 If you haven’t had such a journey yet, I’ll make the task easier by putting the route right here for you. You might not want to become CIA’s most wanted man like Che, but the landscapes are ravishing; if I might take the liberty to call a landscape that. 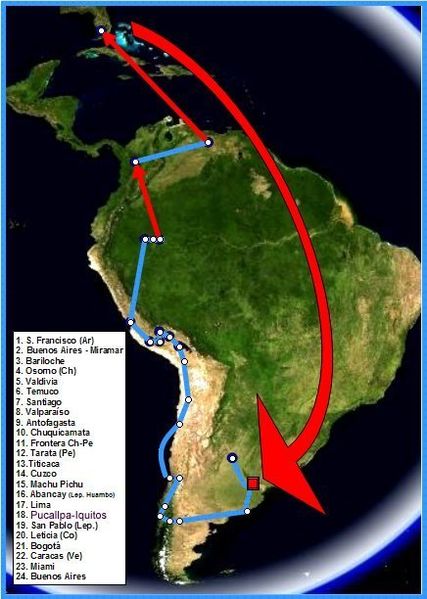 While I was wondering and researching if I can do it on my own, I thought of jotting it down for you too. Thus, I got together the major stops in his epic journey, putting together an itinerary for you. 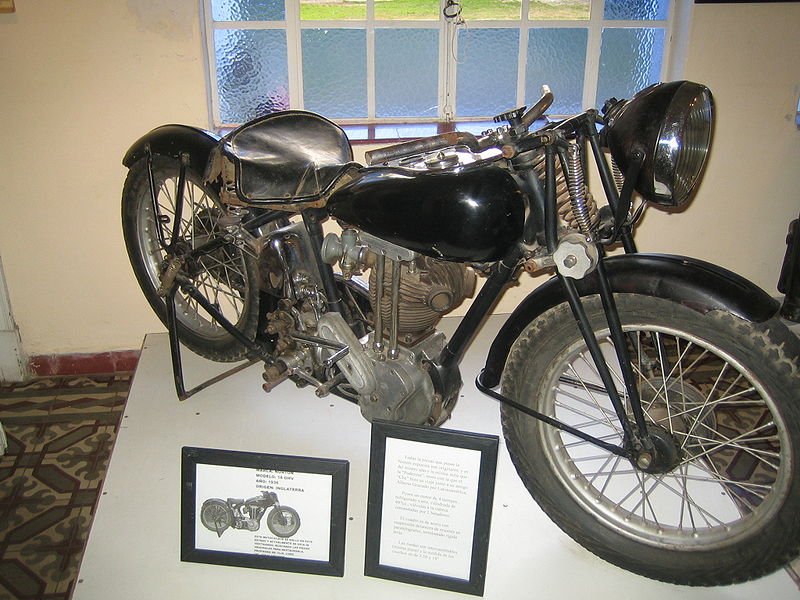 Closest imitation to what Che rode on the trip. (Photo Courtesy – Rcidte)

Your first stop in this epic journey, trailing Che’s footsteps should be Miramar, by the side of Atlantic Ocean. There’s not much to do here, unless you have your boyfriend/girlfriend here (like Che). What awaits you on the journey starts from Chile, your next stop. 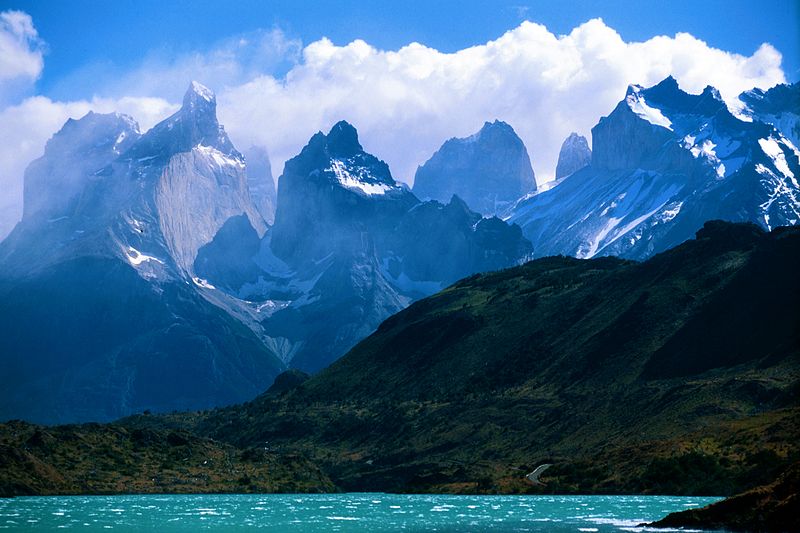 Chile wasn’t that lucky for Che, for their bike broke down here. While the Chile of those days might not have interested them, there’s quite a lot to experience here, like the seemingly unending sands of Atacama Desert and the surprising mix of a landscapes that makes Torres Del Paine. 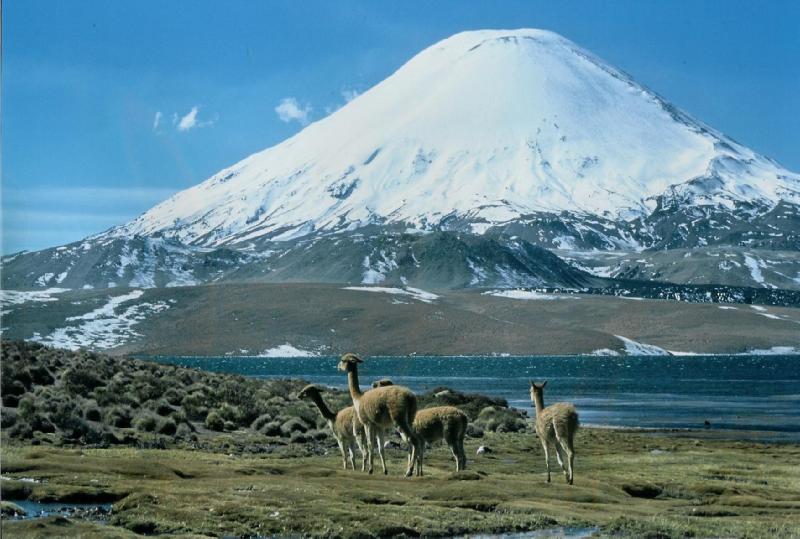 Lago Chungara, one of the highest lakes in the world, is another lure at Chile that you just can’t resist. As Che moved towards the mining regions here, a change in his ideologies begin to reflect in his behaviour too. It was at Calama that he met the poor couple which had nothing to live on to, apart from each other. 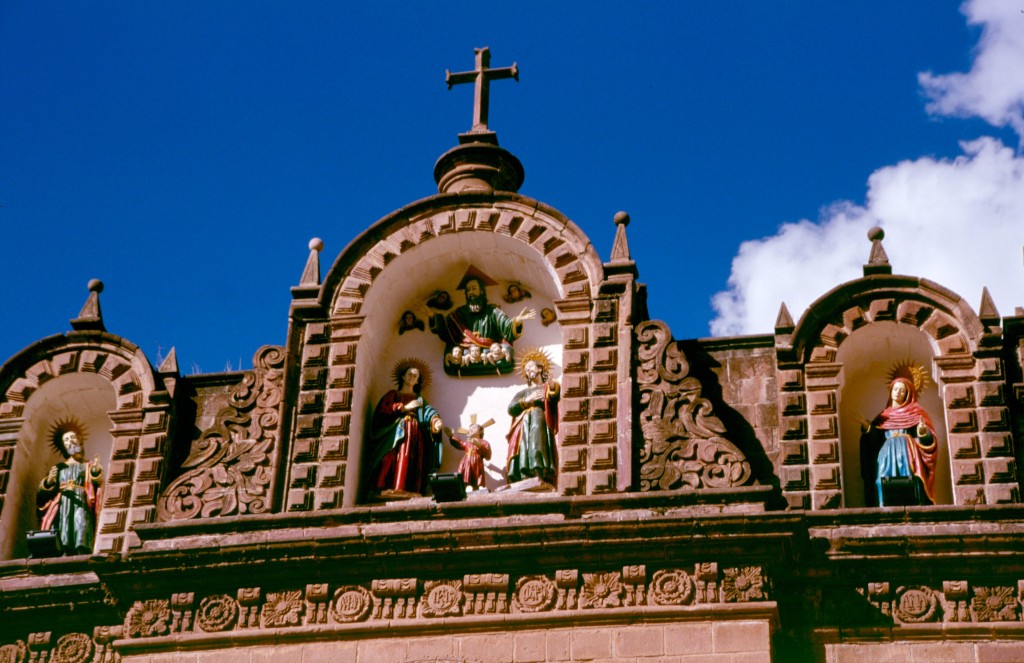 It was in March 1952 that Che reached Tacana. This is from where he started towards the Andes, hauled up in a truck, reflecting on life and the conditions that surrounded him. He spent much of his time at Cuzco, wandering in the alleys that had many museums and libraries. You can take a pitstop here, for the region buzzes with an energy that’s unnerving yet alluring.

As he travelled with Alberto, his friend, and hordes of strangers in the backside of rusted trucks, he was a changed man. A doctor lended them his Land Rover to visit the Valley of Incas, which is nothing less than fascinating. 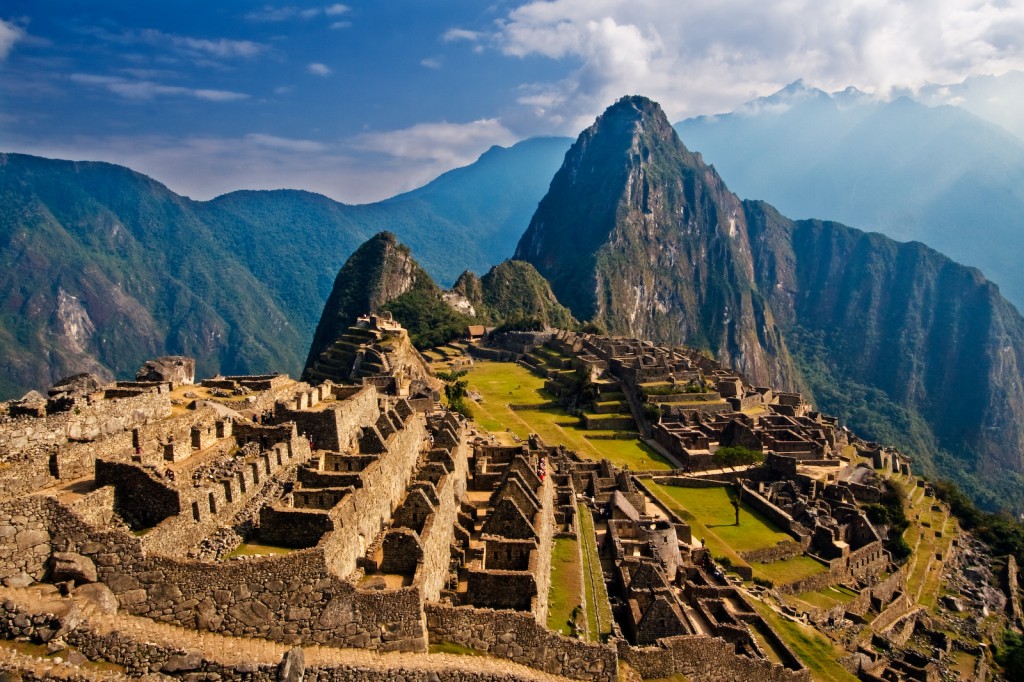 Machu Picchu, where Che brooded for quite some time. Photo Courtesy – Wiki Commons

Following him all the more closely, you might take the train to Machu Picchu, where Che, supposedly, sat and dreamt of united America. As he wandered about in the ruins that stand for a civilisation’s rise and fall, he understood the power of common people’s unity. He also explored Lima, Amazon river and Iquitos. 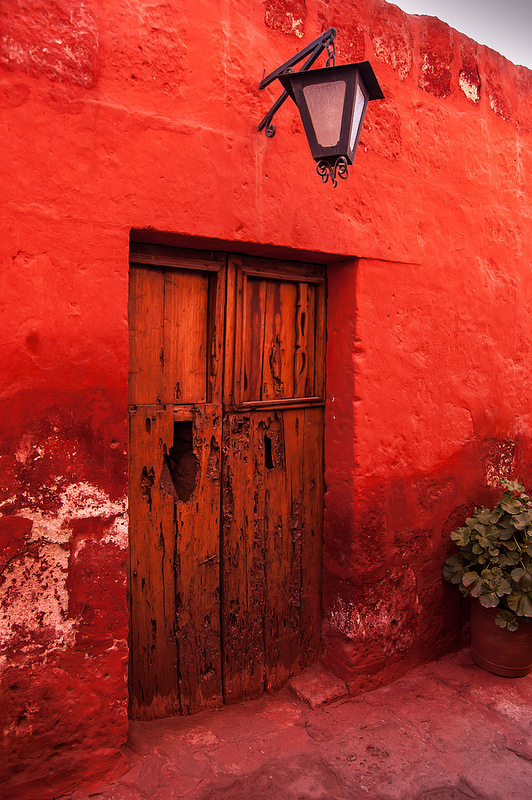 Some of the attractions, apart from Machu Picchu, are Santa Catalina Monastery and Uros Islands. 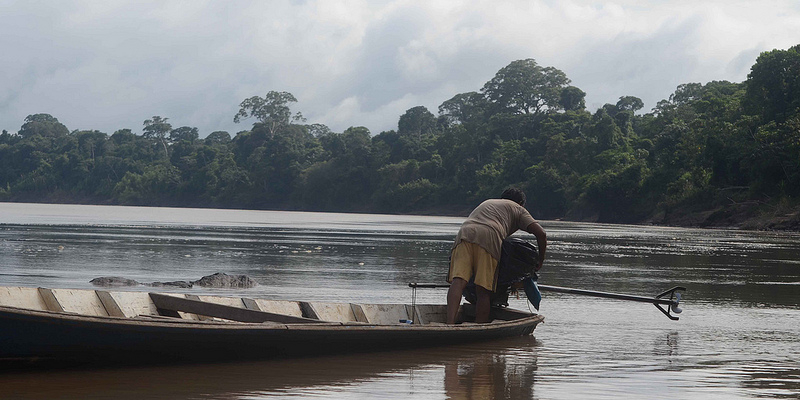 The Amazon, as it looks today. (Photo Courtesy – ggallice)

San Pablo was his next stop, where he practised medicine in the leper colony and was much moved by the condition of the patients there. This was the place where he gave his first speech and swam across the Amazon for more than two kilometres to meet the patients, who were restricted to reside on just one side of the river.

I would advise you not to go the way Che did from here on, for the duo sat fathoming the river waters on a makeshift raft which broke down soon! Plus, they lost their fishing gear too. Perhaps, you should take a ferry from here towards Bogota.

Also known as the fabled Gold City, Bogota has the Gold Museum which is a must visit.

While Che left for Caracas and then Miami before going back to Buenos Aires, and making it to the top of CIA’s Most Wanted list, you might as well come back home! Plus, let me know if you, too, had some sort of enlightenment on this road trip!

Travel Tip – You may want to fly in to Chile directly, for it saves time. Moreover, you can also go for trekking around Volcan Osorno, which has 40 craters near its base!