The salutary weather of September perhaps best describes the lyrics, ‘Give me some rain, give me some sunshine’. This is the time when the rains usually don’t play spoilsport with your travel plans and the sun often makes a pleasant appearance amidst spells of monsoon showers. Once in awhile, it does pour pleasantly and the worst of summer heat is kept at bay. Sounds good? Well, here’s more. Check out 5 lovely September travel destinations in India from ixigo. 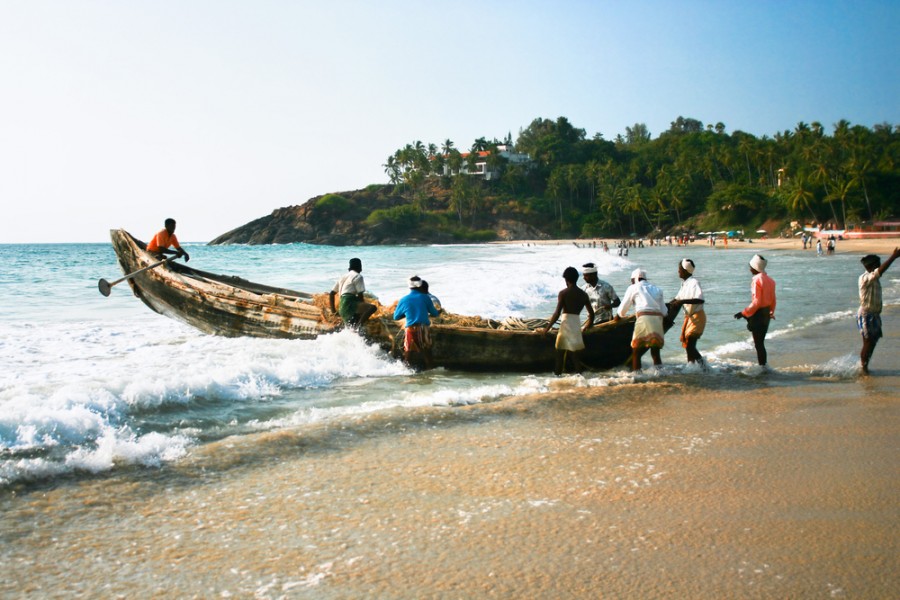 The wet September seduction from God’s Own Country spells sheer bliss. The hills and jungles are cloaked in different soothing shades of green. Be it, exploring the depths of the Periyar forest on an elephant safari or drinking in the crisp cool air of the hills of Munnar or Vagamon, September travel rewards you amply. Kerala’s famed ayurvedic treatments are also especially well suited for September and other rainy months. There is another special charm of visiting during September. This is the month of the colourful harvest festival (Onam) and you can dig into loads of ‘Sandhya’ meals. When the sun does peek out, one may hit lovely beaches such as Kovalam, Poovar and Varkala.

The Valley of Flowers – Uttarakhand 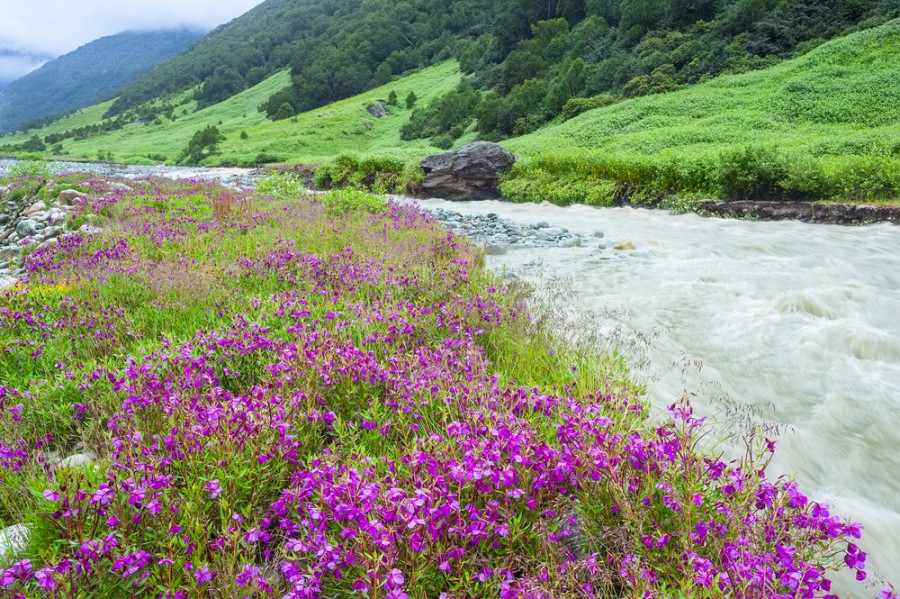 Clouds Descending into the Valley of Flowers

September is the last month in the year when you can safely think about visiting the virginal Valley of Flowers. No words can do justice to the beauty of this paradise on earth. Snowed up throughout the year, except from April to October, the ‘Valley of Flowers’ is an unforgettable place with nearly 300 different types of flowers striking up a surreally beautiful contrast against the backdrop of mighty snow clad hill peaks. Folklore goes that visitors staying too long at this UNESCO World Heritage Site run the risk of losing consciousness under the potent fragrance of the flowers blossoming here. Over the years, more and more travellers have been discovering the charm of this erstwhile little known place. Sadly, the 2013 floods that ravaged Uttarakhand have completely cut off the valley from the rest of the world and one can only hope that this heaven again becomes accessible to us mortals at the earliest. 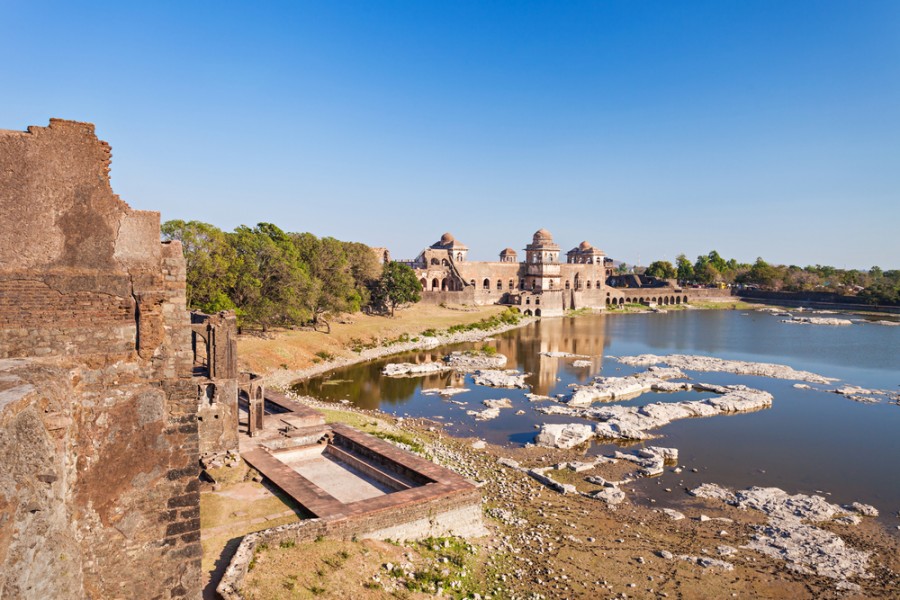 Sitting atop a height of about 2,000 feet above sea level, Mandu is amongst the two hill stations adorning Madhya Pradesh. Being the Parmar rulers’ erstwhile fort capital, Mandu is packed with marvellous historic structures. The destination’s natural and historic sights appear all the more enticing when the brilliant September sunshine plays upon these rainswept places. For instance, the gardens surrounding the 16th century Baz Bahadur palace blossom with a fresh lease of life. 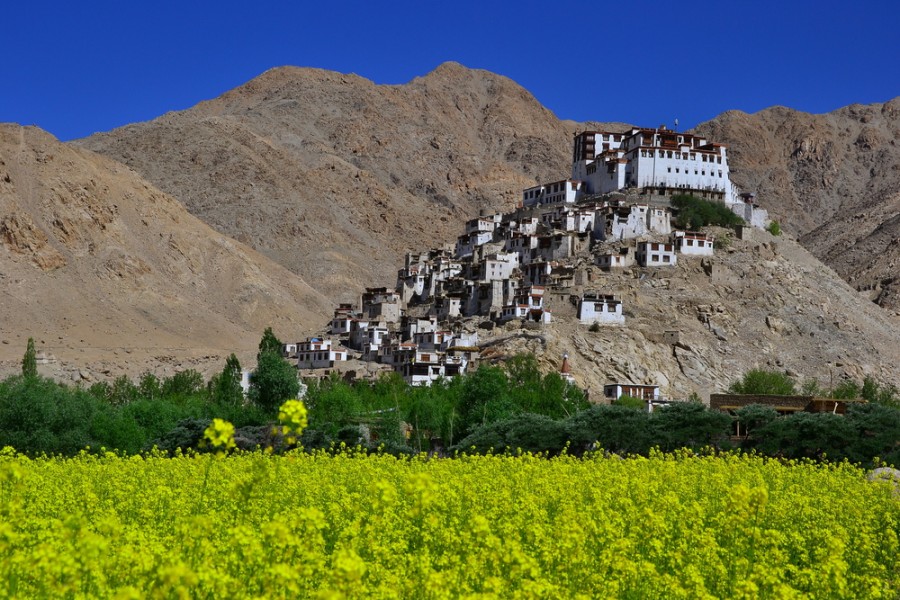 September is a great time to explore this wonderful North Indian destination if you want a safe little taste of the notorious winter chill here. In fact, from late October onwards, Mother Nature seems to hide away Leh from the rest of the world by covering the destination with a thick blanket of snow. Ringed by alpine desert and with ancient Buddhist monasteries dotting its dry landscape, visit Leh as it appears to have jumped out from the pages of some fairy tale. The destination is bounded by two of the largest mountain ranges in the world. Travellers visiting during September also get the chance to experience the revelry of the colourful Ladakh Festival.

Richly steeped in the mystique of Tagore, the peaceful location of Santiniketan is the site of the prestigious Vishwa Bharati University and one of the most well known tourist spots in West Bengal. During September, Santiniketan bursts into a joyous celebratory milieu as the annual fair and festival of Poush Mela is underway. This festival heralds the onset of the harvest season.

Pinak Shome is a member of the enthusiastic ixigo family and an avid travel buff. 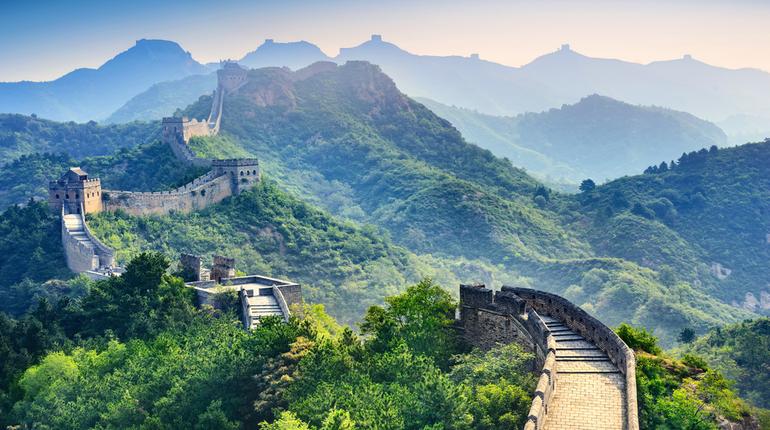 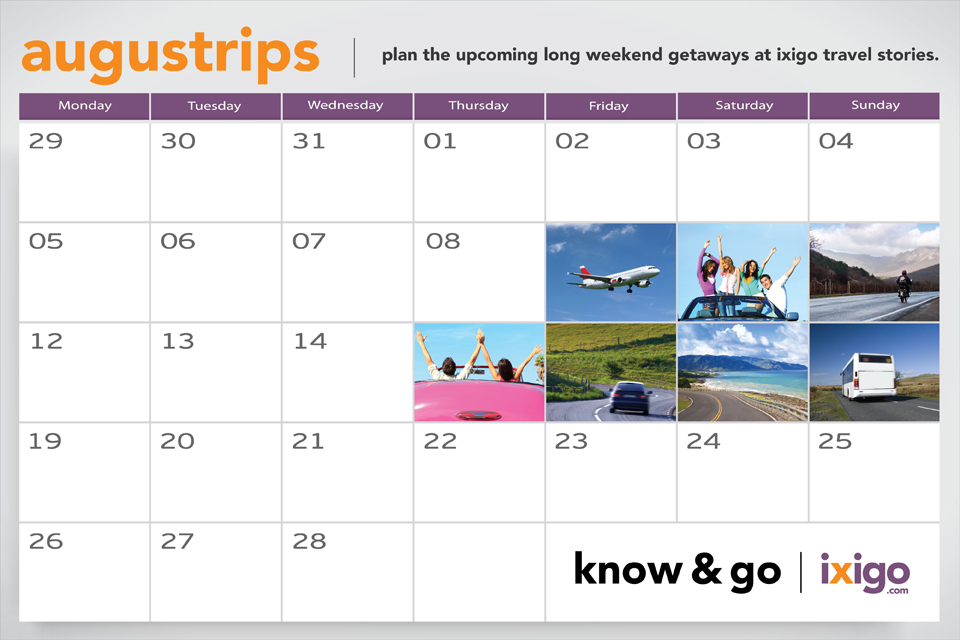