This list of some of the most haunted places in India is sure to compel you to plan a trip soon in order to dig deeper and experience the “supernatural” powers these places are known for.

Bhangarh Fort is known to be one of the spookiest and most abandoned places in India. Legend has it that the place was cursed by a magician who had sanctioned the construction of the town on one condition, “The moment the shadows of your palaces touch me, the city shall be no more!” In ignorance, a descendant prince raised the palace to a height such that the shadow reached the forbidden place, thereby leading to the devastation of entire town. 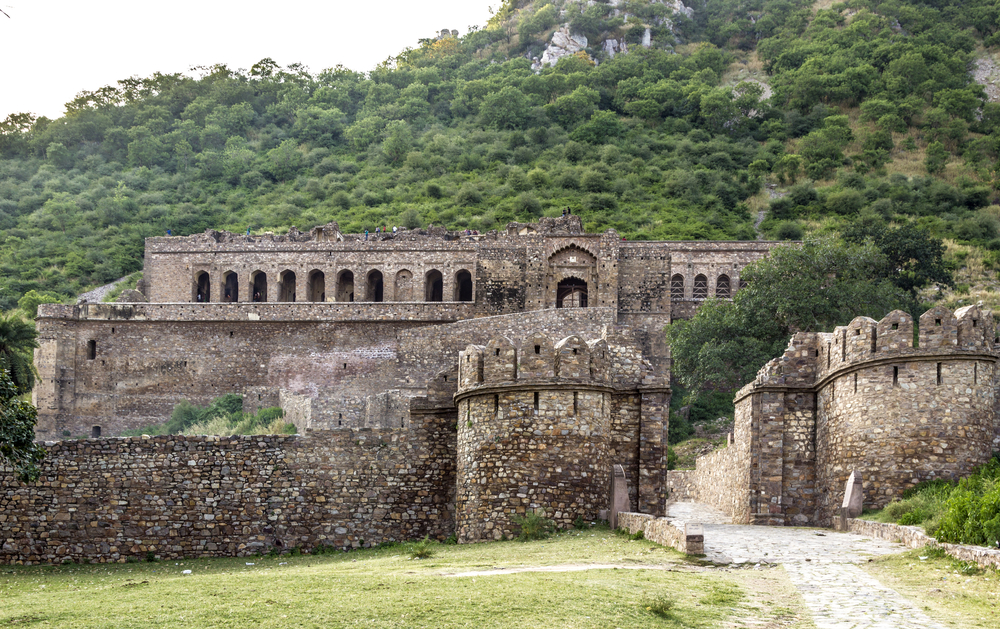 According to local villagers, whenever a house is built there, its roof collapses. Entry to this place is legally prohibited between sunset and sunrise. Another legend also revolves around the princess of Bhangarh, Ratnavati and a magician who wanted to marry her but died in the process, leaving behind a haunted curse!

One of the country’s largest film studio complex, it also serves as a tourism and recreation centre. The Film City is believed to have been built on war grounds of the Nizam sultans. The hotels here are believed to be haunted by ghosts of dead soldiers. Apparently, there have been a number of unexplained events and lot of paranormal activities that have been reported during film shootings. 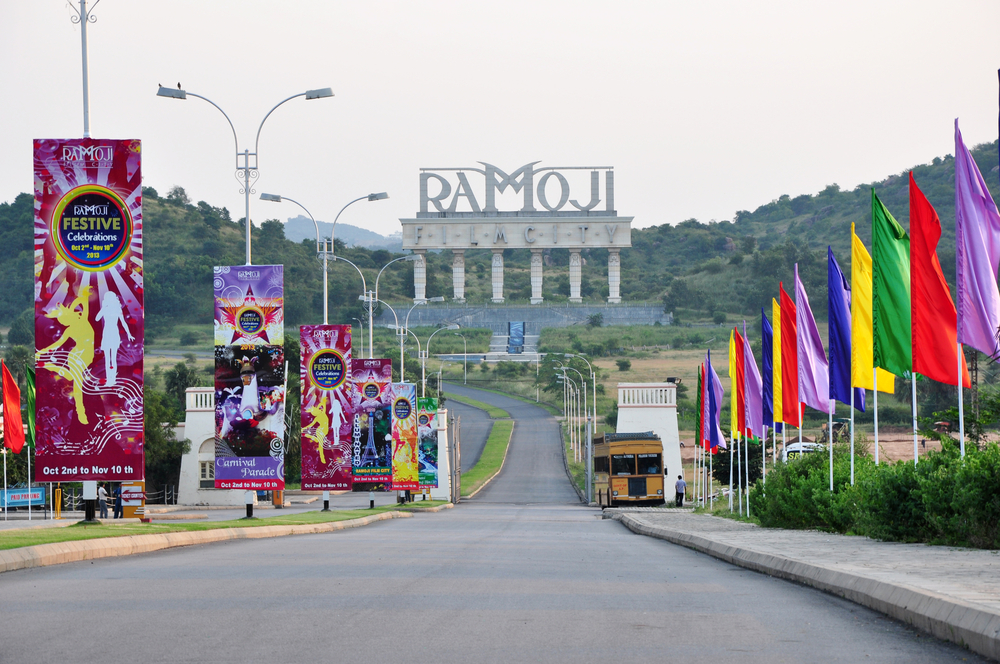 With bulbs dropping off, doors being knocked inside locked rooms and people being pushed by no visible source are just some of the strange experiences. All these mysterious activities have lead to Ramoji Film City becoming one of the most haunted places in Hyderabad.

Kuldhara village near Jaisalmer has a unique history according to which the people who inhabited Kuldhara and 83 villages around it vanished overnight in 1825. The residents being Paliwal Brahmins known for their intelligence were inhabiting this place for more than 500 years. 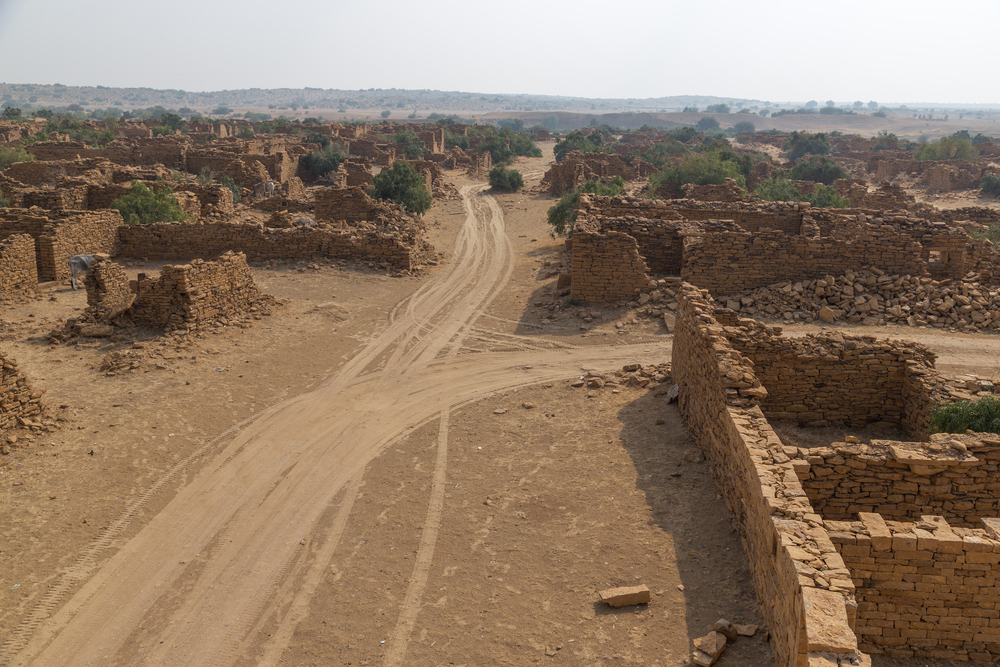 There are many stories narrating the reasons for their disappearance, the most popular one being, that the minister of the state once visited this village and fell in love with the beautiful daughter of the chieftain and wanted to marry her. The minister threatened the villagers by saying that if they did not marry the girl to him, he would impose huge taxes. The inhabitants of the village along with those of adjoining villages decided to abandon the village to protect the girl’s honour. Nobody saw them leave nor did anyone figure where they went; they simply vanished. It is said that no new structure can be built here and there has been evidence of an otherworldly presence.

This beautiful fort, considered to be one of the most haunted places in India, is where Narayanrao Peshwa, the boy king, was murdered at the age of 13. Legend has it that even today he can be heard crying for help on full moon nights. As a result, entry to the Shaniwarwada Fort is mostly restricted during the night time. Last entry is allowed till 6:30 PM but you can be there till 9:00 PM if you are going to attend the sound and light show. 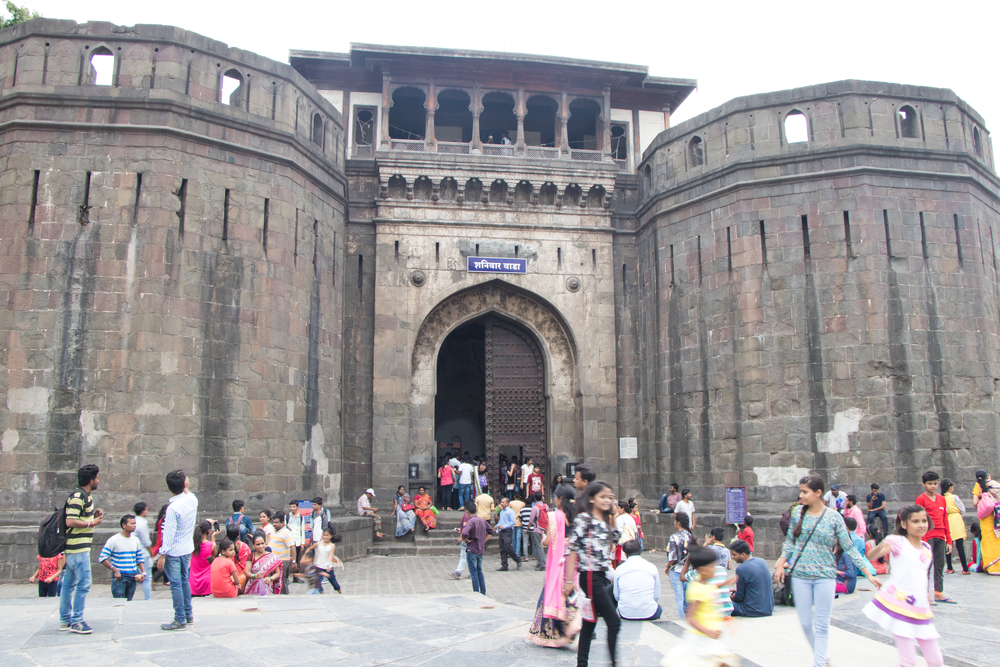 It is believed that this step well was once filled with black water that enticed people into committing suicide in it. Even today, it is believed that the place casts an evil spell on the visitors who stay there after dark. Also, people visiting this place often feel as if they are being followed by a shadow, the intensity of which increases if they started walking faster. 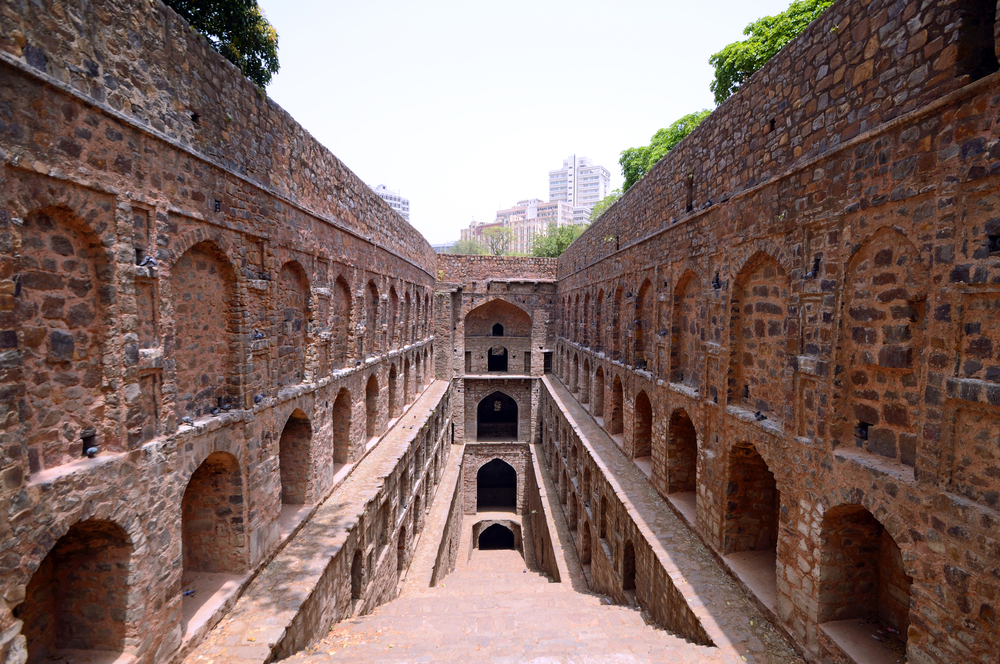 The city of Kurseong, also known as land of white orchids is a small hill station situated in Darjeeling. Dow hill in Kurseong is often reported to be the centre of paranormal activities, as various unexplainable accidents have taken place here. The forest here has an eerie feeling in the atmosphere despite all the scenic beauty. Locals have also reported hearing footsteps in the corridors of Victoria Boys School during vacations when the school is shut. Woodcutters have also claimed to have seen a young headless boy walking down the road and disappearing in the forest. 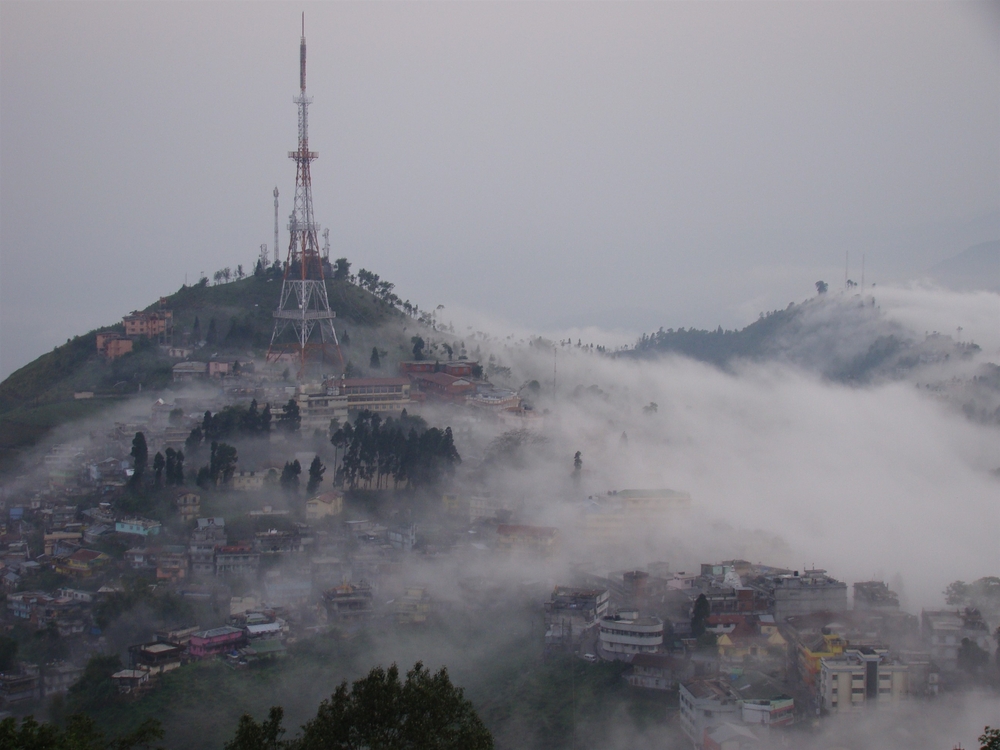 This urban beach famous for its black sand is located at a distance of 21 km from Surat, Gujarat. Hindus have a tradition of cremating dead bodies on this beach. Several paranormal activities have been reported including strange whispers, especially at night. Also, dogs, who have a slightly wider spectrum to notice the paranormal, behave weirdly around the beach. Some tourists have been known to have gone missing while taking a walk on the beach at night.

If you are fascinated by the chills of a haunted place and want to experience the paranormal activities, visit any of the most haunted places in India. So, pack your bags and get set to feel the shiver going down your spine! 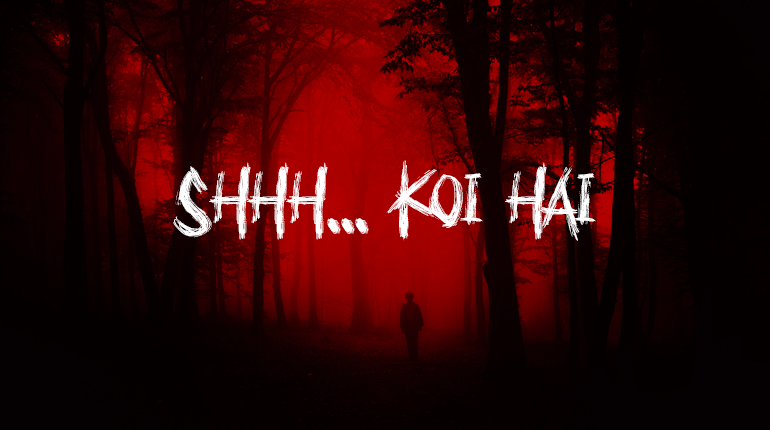 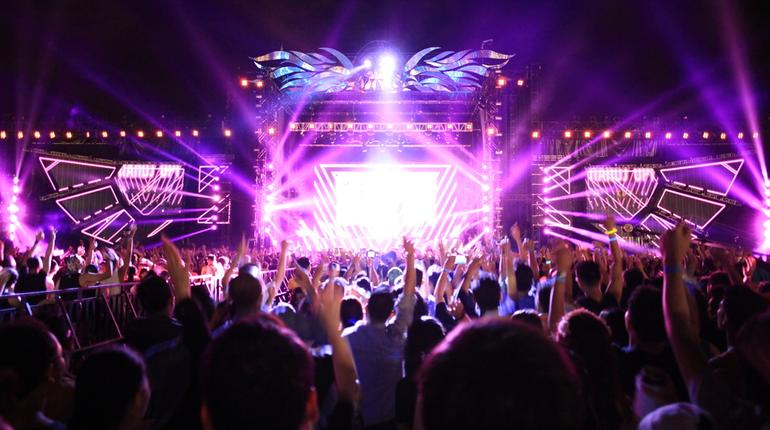