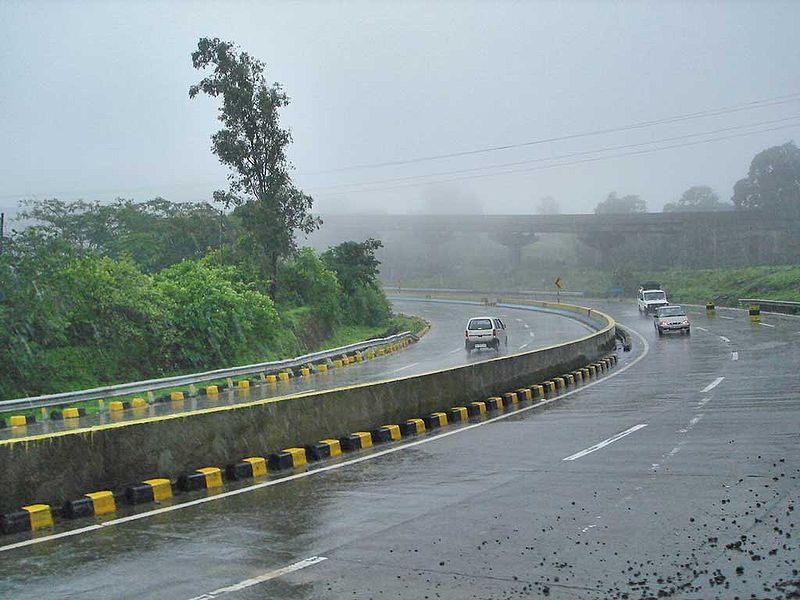 It’s a delightful moment when you leave behind Hyderabad’s traffic and other city paraphernalia to get on to the inviting highway to Mumbai. You could even call it a Cloud Nine moment, for, as it happens, nine turns out to be the keyword of our drive. We are driving down NH9, our drive is for nine days, and our rented car number is 5979!

Going on the Hyderabad-Mumbai drive is a bit like surfing television and flitting from one image to another. There is the vast, arid expanse of Andhra Pradesh, the sprightly sunflower fields of Karnataka, and then the swaying sugarcane farms of Maharashtra. Trucks rumble past on one stretch, gorgeous luxury cars in another. Sleek, glitzy malls stand on one side and rickety mechanic sheds on the other; South Indian matrons walk back from temples at one point while condom ads sizzle on the other side. Come to think of it, the highway is a bit like India, a mixed cocktail, and you never know what you’re going to find next. 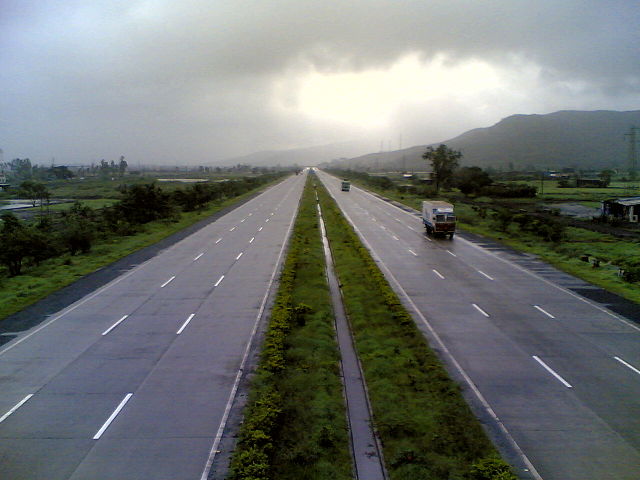 Bidar, a little off NH9 after Zahirabad, was our first halt. About 10 years ago, thirsty souls in Andhra had to head to Bidar for a drink, as prohibition was then enforced in the state. Now liquor flows freely in Hyderabad, but some of that hangover from yesteryear was still there when we drove into Bidar, a little big town in Karnataka with lofty minarets, sprawling palaces and a leisurely pace of life. We visited a temple, a fort and a gurudwara, shopped for Bidriware souvenirs and tasted an array of Kannadiga specialities. Solapur was next on our agenda, with a little detour to Tuljapur Bhavani’s abode. After watching the serene evening aarti at Tuljapur, we headed to Solapur, where we spent the night.

The next morning started off on a ‘fine’ note with a traffic policeman issuing us a challan for getting into a one-way road by mistake. The disappointment of starting the day on the wrong wheel dissipated after we feasted on some excellent batata vadas and shopped for textiles in Solapur. By afternoon, we were heading towards Pune. After a night halt in that city, we were set for the most exciting bit of the driving holiday: the 93-km Pune-Mumbai Expressway, where only four-wheelers are allowed. This is a dual three-lane wide track, with 7m landscaped medians, several tunnels, hotlines for emergencies and breakdowns, hotels, motels and food plazas. Even if the speed limit on the expressway doesn’t match that of a German autobahn, driving slowly – relatively speaking, that is – has its benefits. 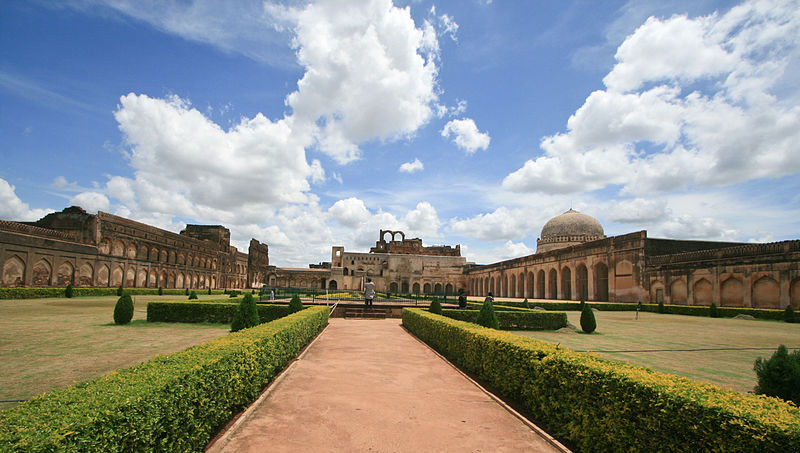 The views of the blue-green Sahyadri Hills and the valleys that run alongside are stunning. And passing through tunnels lit up with halogen lamps is exciting, and that’s putting it mildly. From Mumbai, where we spent a hectic day doing all the touristy things, we headed back to Hyderabad, after stopping over at Pandharpur, the temple town of Vithoba. We reached Hyderabad at the end of nine days, not a scratch on the car, no case of a bad stomach after a dhaba meal, no tickets for overspeeding… just a bagful of pleasant memories.

Plan to drive only during the day on this drive. Apart from safety considerations, this ensures that you won’t miss out on the lovely views on offer on both sides of the highway. Except for the detours, the bulk of this drive is on NH9, which is four-track on most parts. If you are not into speeding, stick to your left so that other vehicles can pass. Take care while overtaking on the Pune-Mumbai Expressway as any mistake could prove fatal. Do remember that you cannot stop on the expressway unless there’s an emergency. Tyre bursts and accidents are common on the expressway, so do stick to the speed limits and don’t get carried away. 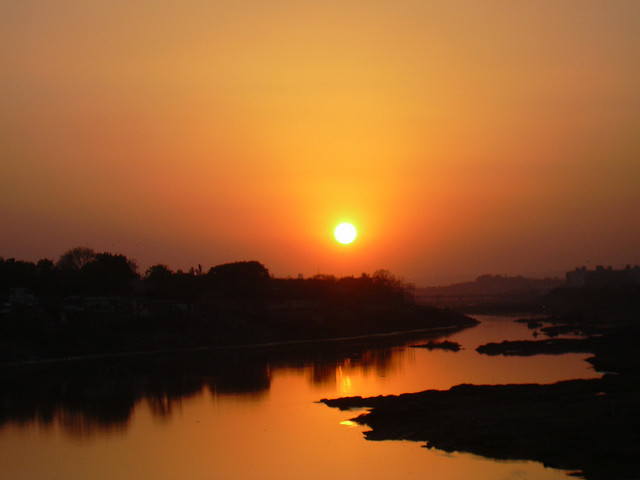 Expect traffic jams before you enter every city (Solapur, Pune, Mumbai and Hyderabad). Avoid driving into these cities at peak hours, ie, between 8 am and 10 am and again 6 pm and 8 pm. Keep your documents in place (RC book, licence, Pollution Under Control certificate) as inter-state vehicles usually come under scrutiny. NH9 is a safe highway to drive on. There are stretches in Karnataka that don’t match up to the rest of the highway but it’s essentially a problem-free one. The highway has road markers every 100m and even if you’re driving alone or for the first time, you can drive through without having to ask for directions. As it’s a busy highway, there are petrol pumps every 5 km, mechanic shops in every town, bottled water and hot food at dhabas that appear in a series every 50 km, clean bathrooms (at petrol pumps and some dhabas), and landline telephones. There are no shortcuts to any of the cities and the small stretches of shortcuts between towns are either not good or not safe. Avoid taking the Old Pune-Mumbai Highway as trucks dominate most part of the road. Also, most of the road (especially from Khandala to Panvel) is in a terrible condition.

Manju Lalta Kalanidhi is a freelance writer from Hyderabad. Her aim in life is to eat, make merry, watch movies, meet people, go on holidays and get paid for doing it.