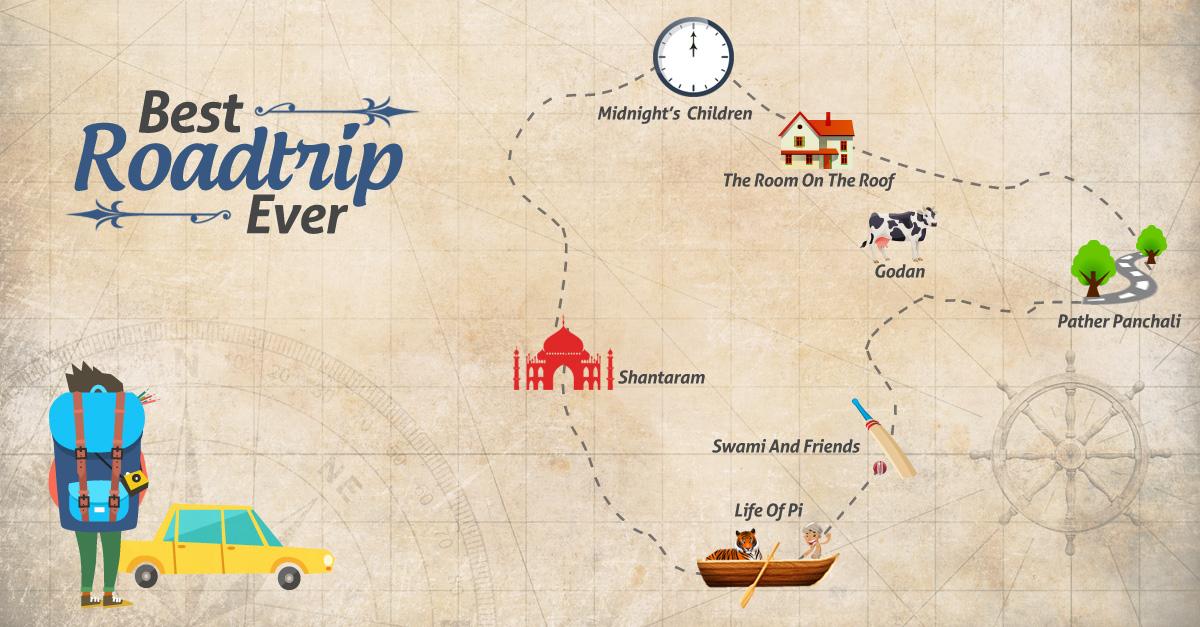 Ever thought of taking a literary road trip through India? Let us take you through your favourite places, seen from the eyes of these wordsmiths. These are the books we all grew up with and are the ones that paint a vivid picture of our country. From timeless classics, to modern day literature, here’s a look at some of our favourite books. 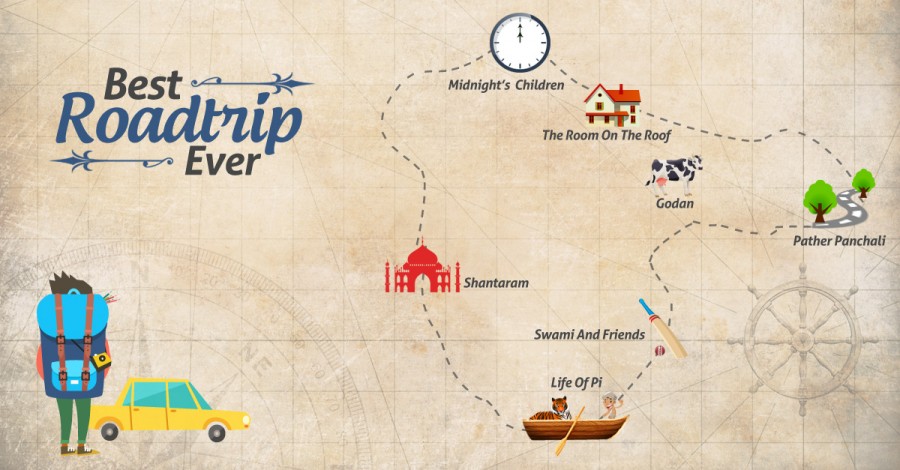 The Room On The Roof

Ruskin Bond’s brilliant masterpiece, The Room On The Roof is the coming-of-age story of an Anglo-Indian boy in Dehradun. The book sets a benchmark and a literary style that was to define our love for Rusty. Plan a trip to the majestic Doon Valley to relive the nostalgia! 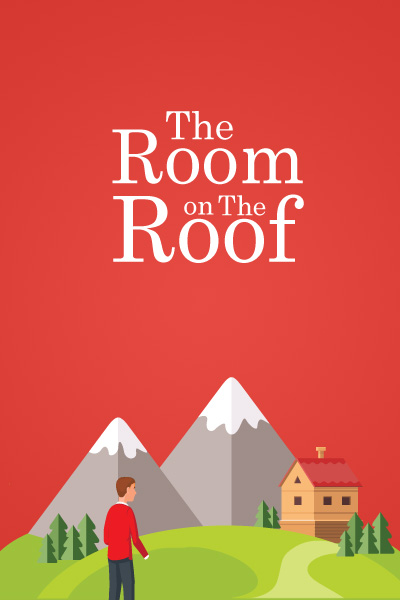 From the hinterland of West Bengal to the ghats of Benares, Bibhutibhushan Bandopadhyay’s Pather Panchali details the trials and tribulations of the Roy family. The English translation of the book is included in the UNESCO Collection of Representative Books. 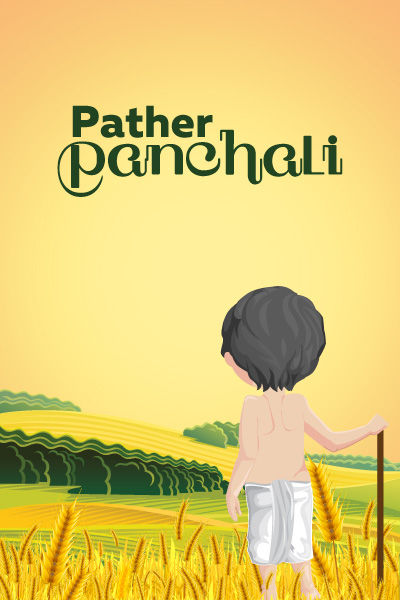 Munshi Premchand’s timeless saga, Godan is a retelling of India’s socio-economic disparity among the privileged and the poor. Munshiji’s literature is usually based in the heart of India, mostly around his birthplace in Uttar Pradesh. 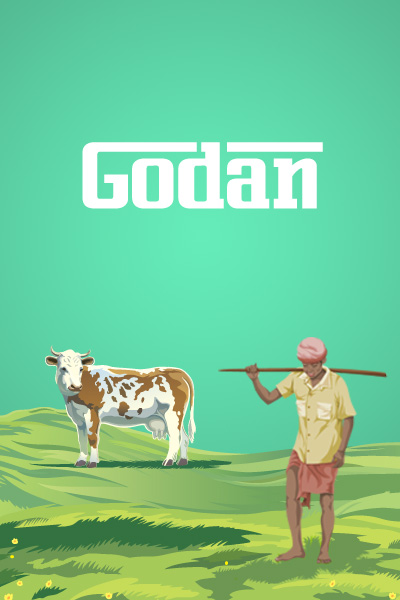 One of the longest novels in the English language, A Suitable Boy by Vikram Seth is set in post-partition India. The epic saga spans the width of north India, taking the reader through Patna, Kanpur, Delhi and many other cities. Makes for an ideal book for the quintessential Indian road trip, eh? 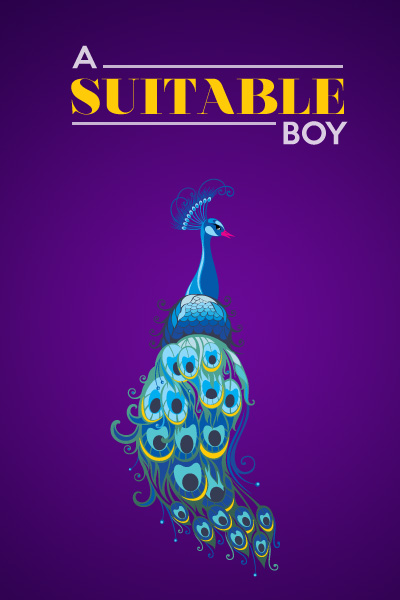 It is tough to decide who came first, Swami or Malgudi! The dreamy town of Malgudi is synonymous with the mischievous, yet endearing little boy Swami and his bunch of vagabonds! The book is a heart-warming, humorous tale of the adventures of Swami and is set somewhere near Madras. 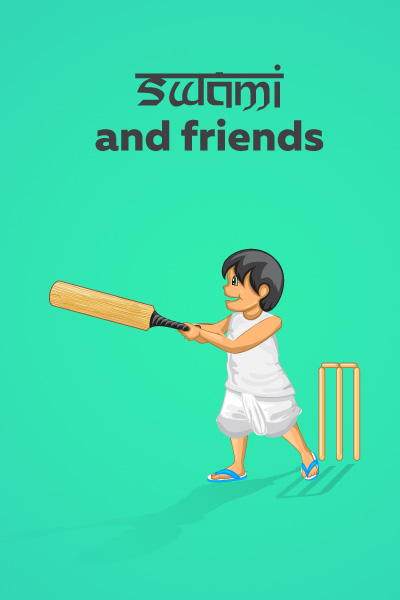 Believed to be a detailed account of the author’s own life, Shantaram by Gregory David Roberts highlights the rich cultural diversity of Mumbai city. The books is soon to be turned into a Hollywood film. 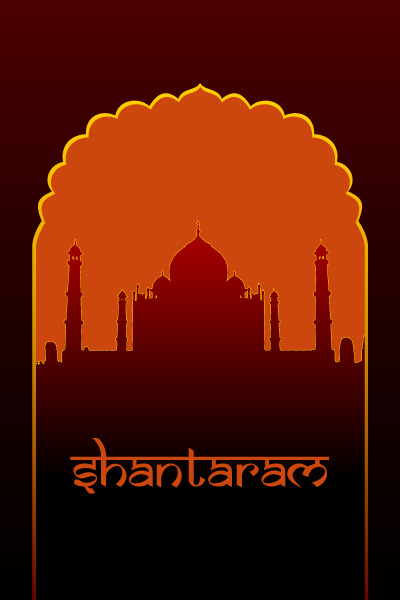 Divided into three books, Midnight’s Children is about a boy born at the exact same moment of India’s independence. The novel moves across different parts of the Indian subcontinent, including Lahore, Dhaka, Kashmir, Agra and Bombay. The book was awarded the Pulitzer Prize in 1981. 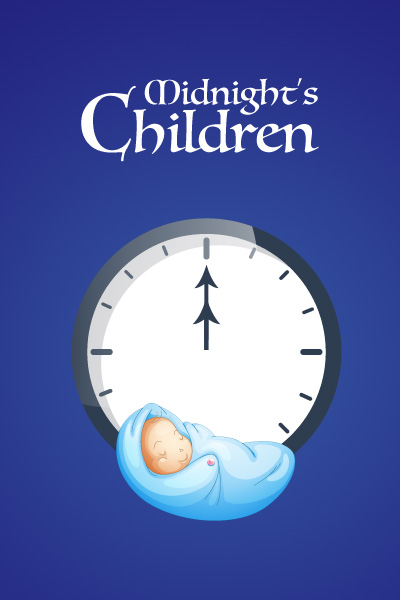 A young Indian boy from Pondicherry lost at sea with a ferocious tiger from his father’s zoo forms the basic plot of Life Of Pi. The book explores the themes of religion and man’s eternal struggle for co-habitation. The book was brought to celluloid in 2012 by Ang Lee and starred Irrfan. 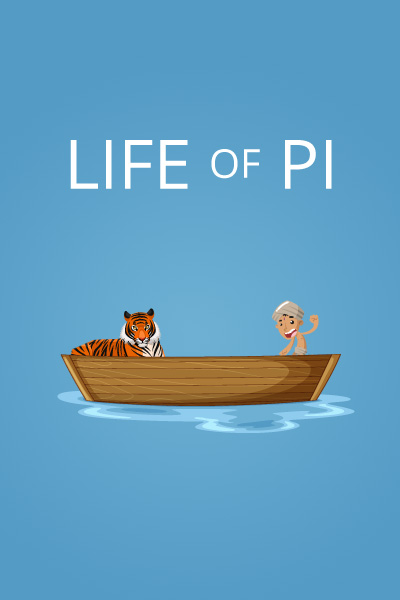 As diverse as our country itself, these books make for great companions for that ultimate literary road trip through India! 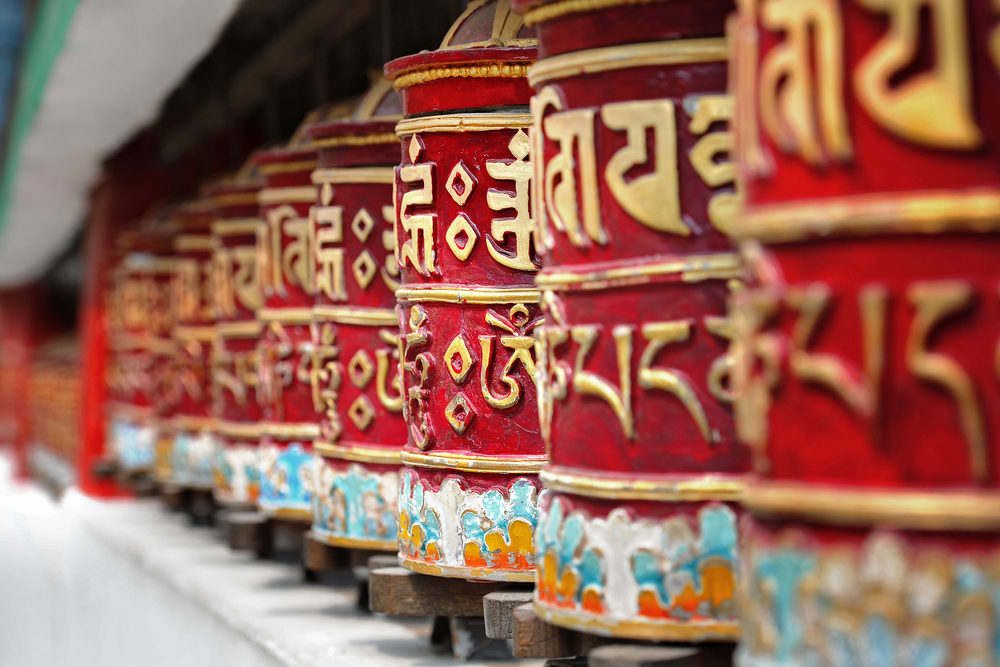 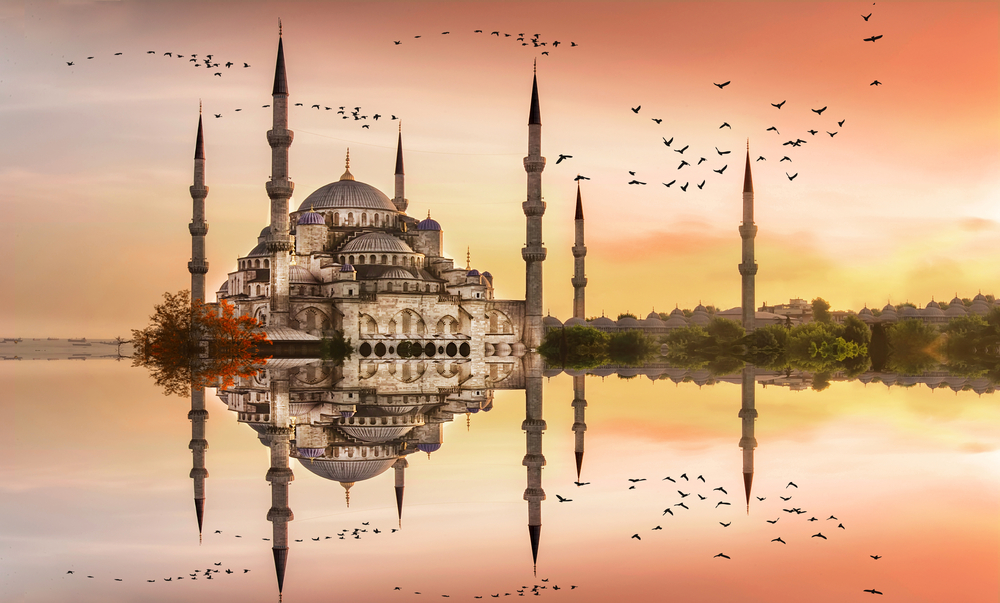