It’s approaching fog time again that comes with inevitable delays in train services every winter. To curb this situation, the Indian Railways has planned to use GPS-enabled fog safety devices in trains. These devices will alert the loco pilot about approaching signals ensuring safety and timely running of trains during this season.

As per a railway official, the plans were afoot to use the GPS-based devices in trains that would provide advance warning. The official said that the Railways has provided about 2,400 of these devices in northern India where trains are worst-hit by intense fog during winter. He also added that 900 of these GPS devices have been given to the Delhi zone.

Other than this, Railways will also deploy fogmen who will be responsible for placing detonators on the tracks for alerting the loco pilots about the approaching signals. Officials will manage intensive night foot plate inspection and will also track patrolling in order to detect cases of rail fracture, a major cause of derailment during winter.

During an intense fog situation, speed restrictions will be imposed and auto signalling system will be converted to semi-automatic. Also, Railway plans to provide sufficient walkie-talkie sets to the crew and station staff. They will carry out counselling on how to work during fog along with providing signal indication booklet to loco pilots. 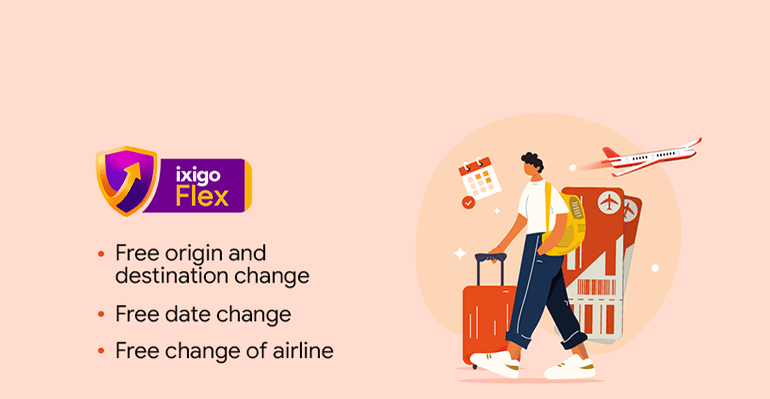