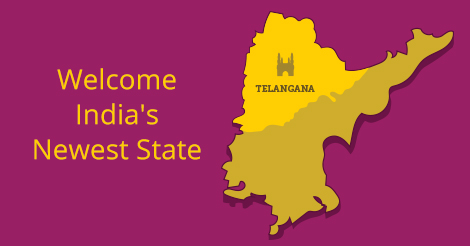 On 2 June 2014, after much deliberation and debate, Telangana became the 29th state of India. The city of Hyderabad will serve as the joint capital of Telangana and the residuary Andhra Pradesh for up to ten years.

Here are some facts about Telangana, the newest state of the Indian Union.

1. The newly-formed state of Telangana is big enough to be the world’s 33rd largest country.

2. The splitting of a state into two in spite of the fact that the people in both states speak the same language is a first for the Indian Union.

3. The demand for Telangana was as old as the state of Andhra Pradesh, which was cread in 1956. 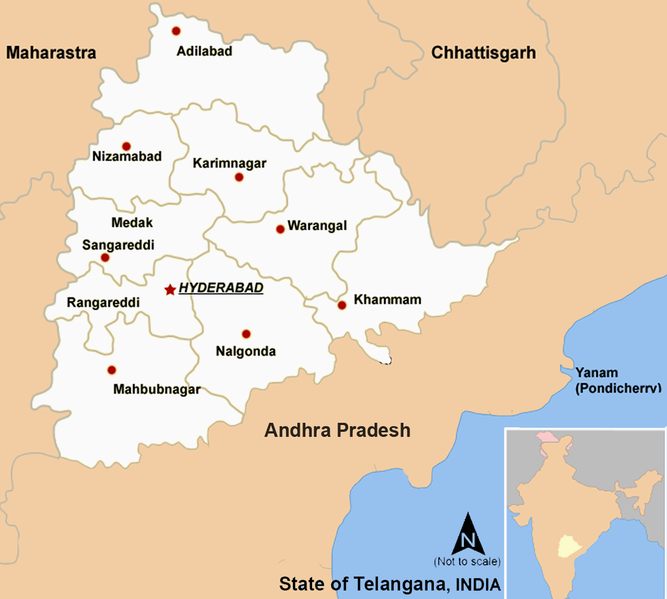 6. Telangana is geographically an arid region even though it is drained by two major south Indian rivers, Krishna and Godavari. 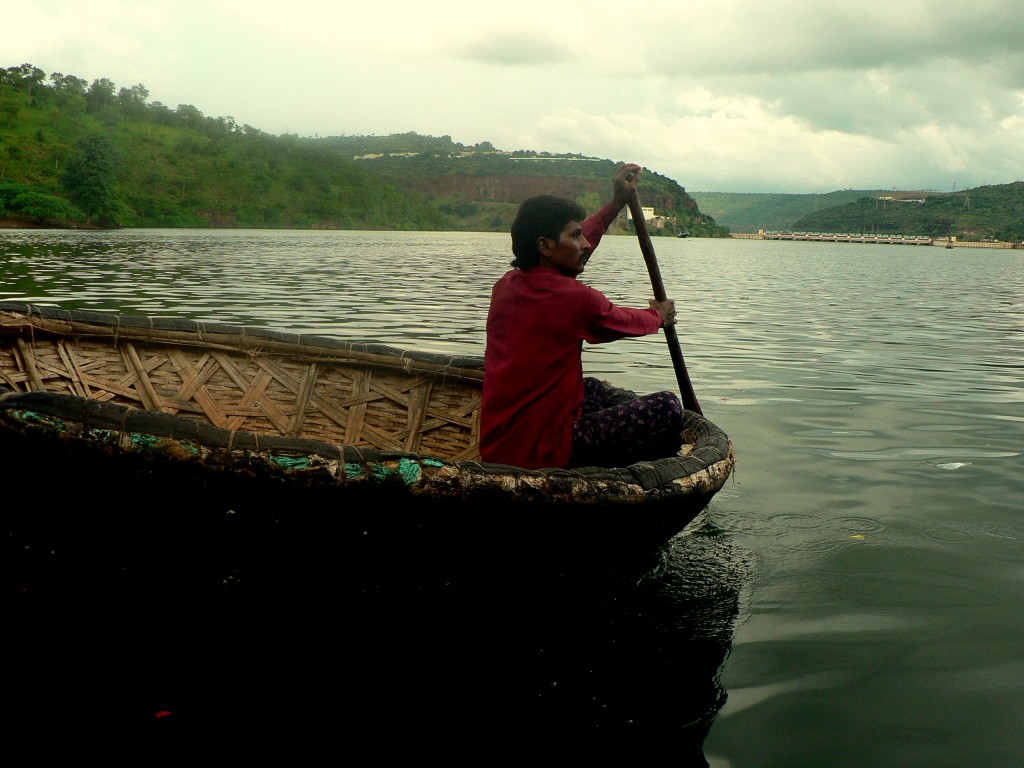 Photo of River Krishna (by Amit Chattopadhyay)
7. The Osmania University was the epicenter of the Telangana movement. It was established in 1918 and is named after the last Nizam.

8. The total area of the state is 1.14 lakh square kilometres, which makes it the 12th largest in India. This makes Andhra Pradesh the 6th largest state after the division. Earlier, it was ranked 4th.

9. Telangana will have 17 Lok Sabha seats and 119 assembly seats.

10. The best time for tourists to visit Telangana is from November to February owing to the fabulous weather.

Here are some more facts about Telangana. It is quite literally the land of waterfalls. Visit the Kuntala, Kanakai or Gayatri waterfalls and be prepared to be amazed by the marvels of nature. There are many well preserved forts in the state that are definitely worth a visit. The Golconda Fort and Warangal Fort warrant special mention. 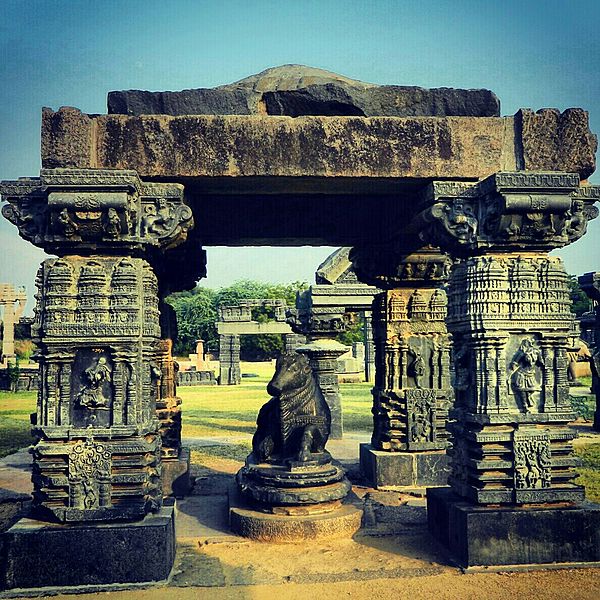 Photo of Warangal Fort (by Peejaey)

The numerous temples are the other star attraction of this newly formed state. The best time to plan a trip to the newest state of India is in winter. Do send us pictures if you are visiting the state. And don’t forget to share and like.