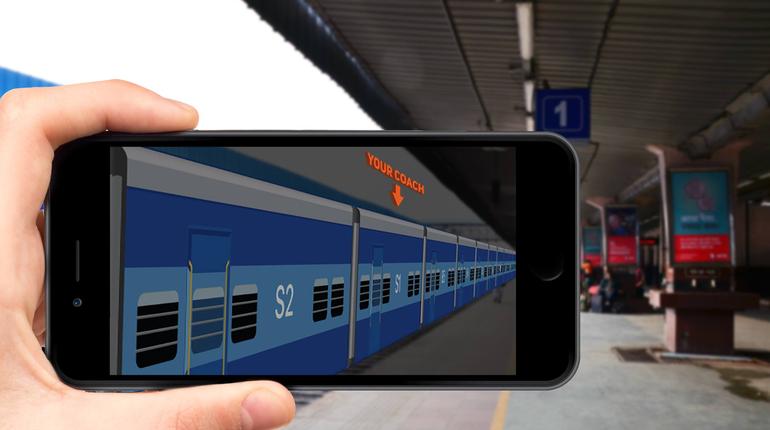 India’s leading travel marketplace, ixigo, has taken a leap ahead of others by introducing India’s first augmented reality (AR) feature on its trains app. With this AR Coach Position feature, train travellers will be able to accurately locate their coach positions for more than 13,000 passenger trains at more than 7,000 railway stations across the length and breadth of India.

ixigo is also rolling out other key updates such as Station Alarm and Rescheduled Trains. These new features will notify users with live updates and instructions to improve their train travel experience. The Station Alarm feature will alert users as they approach their destination station, while the Rescheduled Trains feature will allow users to check if their train is cancelled, diverted or rescheduled. To further enhance the user experience, ixigo has also added a host of iMessage stickers to help users communicate on the go. 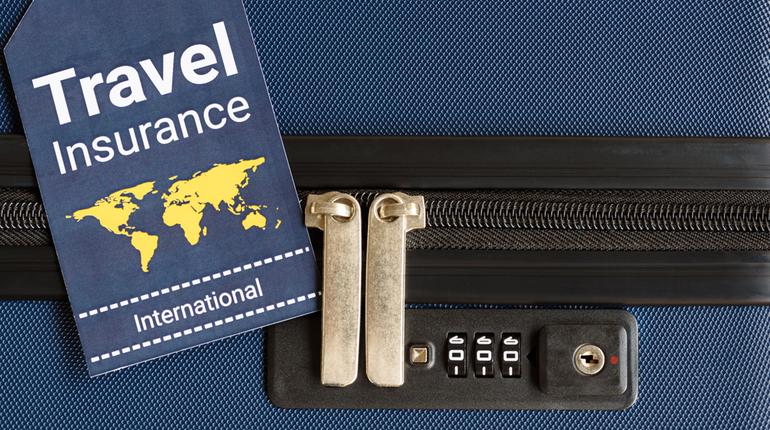 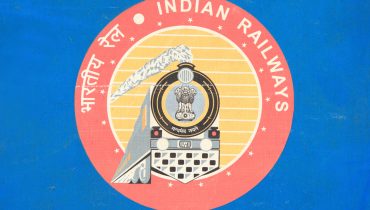